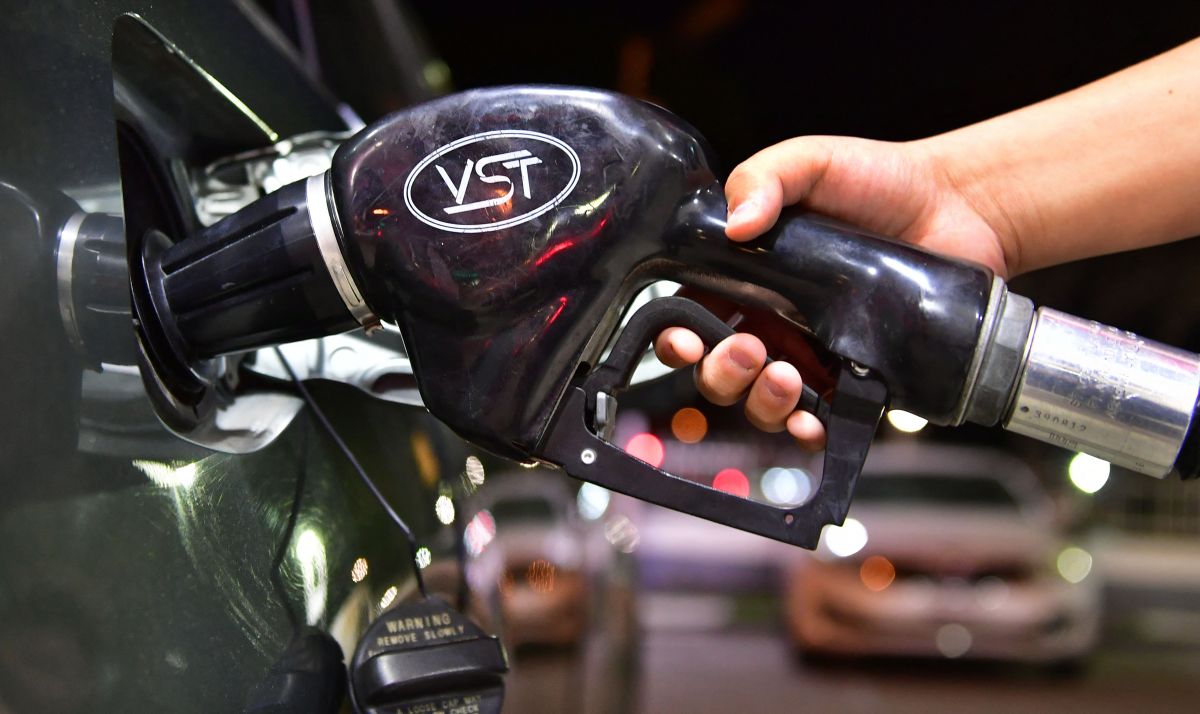 Amid the entire list of products that have risen sharply during inflation, Gasoline has been one of the items that has most concerned US consumers.

Although, in the spring and early summer of 2020, a gallon of gasoline was sold for less than $2 dollarsAccording to the US Energy Information Administration, confinement in the worst moments of the pandemic helped it almost give away.

The price per gallon for today, Thursday, August 4, is $4.13 dollars, a figure below the $4.16 dollars it cost yesterday and the $4.27 a week ago. The issue contrasts if we compare two prices, the one from just over a month ago and the one from a year ago. On the one hand, fuel exceeded $5 in mid-June, while in August 2021 it hovered around $3.

The question for many Americans centers on whether fuel will go back below $3.

According to CNET, prices fell for 34 consecutive days starting July 26. In addition, 25,000 gas stations lowered prices again to $3.99 a gallon or even less. This price range has been seen in at least 16 states, almost a third of the country.

However, despite the fact that the current average price of gasoline is close to $4 dollars, States like California register the highest prices with $5.53 dollars on average, while in areas like Alpine it reaches $6.79 dollars and in Mono $6.68 dollars. Other states like Idaho, Washington, Oregon, Nevada, Utah and Alaska also share prices close to $5.

Some analysts consulted by the specialized finance site GoBankingRates say that prices may have peaked during June and they don’t see it likely to rise unless there are further increases in oil prices or interruption in refining processes. They say gasoline is likely to continue to decline as inflation cools, though it won’t hit record lows anytime soon.

In contrast, others say that the future of the price of gasoline in the rest of the year is not certain and forecast more increases due to the situation in Ukraine, which influences the value of the price of oil in global markets.

“The conflict in Ukraine has triggered export sanctions against Russia that incorporate oil and other production materials. This has had global repercussions on gas prices and availability and the consequences are likely to be far reaching. I cannot imagine a quick resolution and as long as this conflict continues, prices are likely to return to what they were,” said another specialist consulted.

It may interest you:
– Oil majors post record profits while Americans still suffer from the price of gasoline
– Gasoline price below $4.50 for the first time since May
– Americans begin to take additional jobs to pay for gas and food in the face of inflation