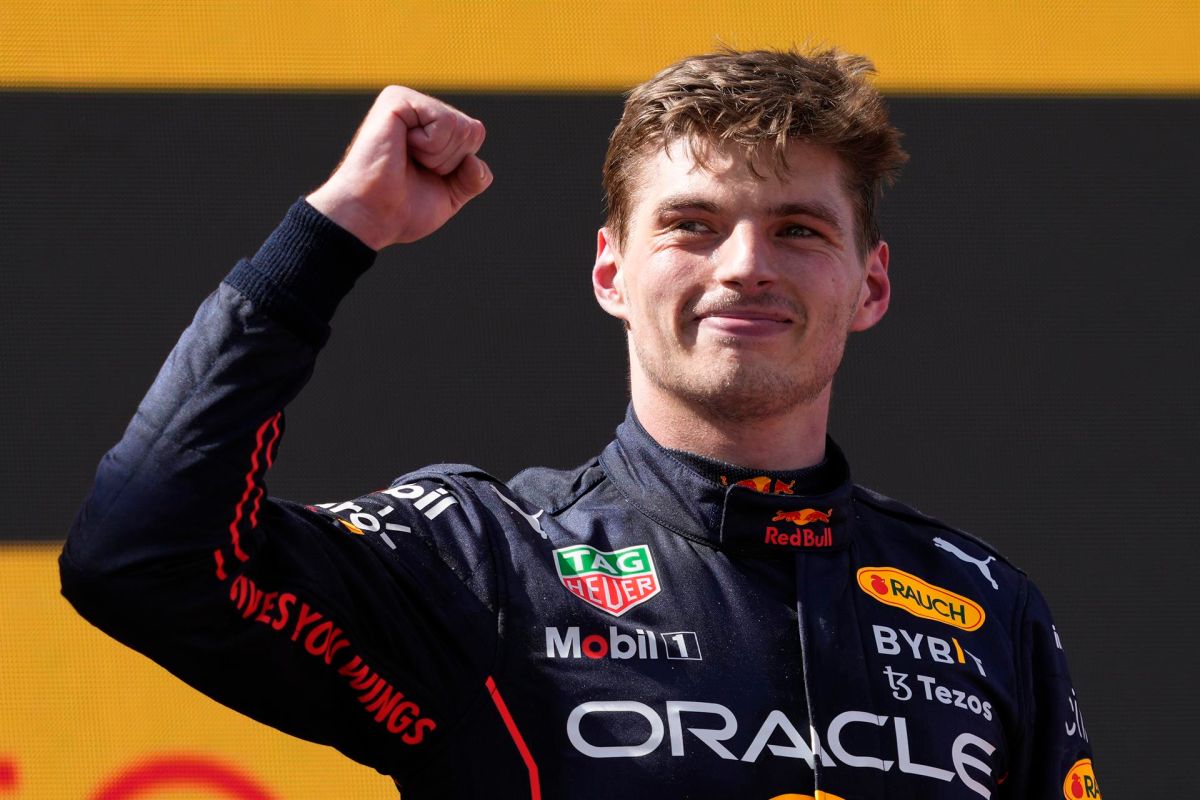 Today was one of the most important moments of the season in Formula 1 as practice began for the Monaco Grand Prix. In the midst of this reality, Max Verstappen does not rule out changing the team to Mercedes or Ferrari when his contract with Red Bull expires.

This news fully touches the Mexican driver Sergio Checo Pérez who could remain as the highest figure of Red Bull, in case the Dutchman jumps the puddle towards another team. Until now, Max Verstappen is the leader in the drivers’ ranking and is aware that his car is not at its best, but nevertheless he aspires to maintain the top and is filled with confidence heading for the two-time championship.

On the eve of practice for the Monaco Grand Prix, the teammate of Mexican Sergio Checo Pérez, Max Verstappen confessed his desire to drive in Mercedes or Ferrari, the teams with the longest tradition in Formula 1.

“I have no reason to leave because I get on well with the team, and our package is competitive. Of course, when my contract expires, I will only be 31 years old, and then I will still have the opportunity to decide whether I want to continue or not,” the Dutch Red Bull driver replied when asked by Motorsport-magazin.com.

“Every pilot is different. We differ in how we defend and how we attack. We must approach each rival in a different way”. The current world champion still has a contract with Red Bull until 2028. It is worth remembering the last incident in which Checo Pérez was upset by the team’s orders that forced him to step aside to ensure the Dutchman’s victory.

However, the fact was dismissed by Max Verstappen who stated that of all and if there had been no such instruction, it would have happened to the Mexican pilot.

The Dutch driver finished fourth in both practice sessions in Monaco and complained about his car again, which is why his comments about Ferrari or Mercedes came to the mind of all his fans. The main obstacle for Verstappen was the first corner, in which sources assured that he was unable to respond.

In the same way, they will try to solve the problem at night, and the obstacle that most worries the world champion is the speed with which Ferrari showed up.

. Historic motorsport director assures that Sergio Checo Pérez is close to being at the same level as Max Verstappen

. Checo Pérez is surprised by Max Verstappen with a Baby Shower for his son