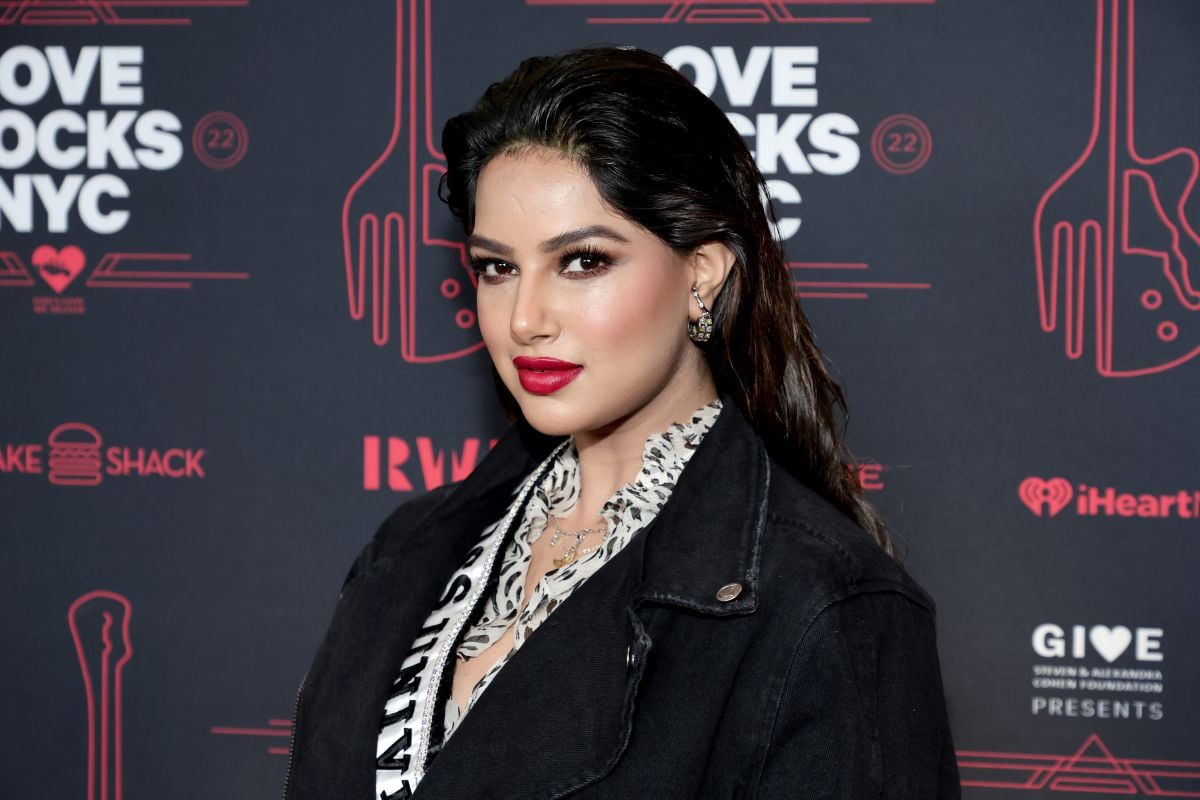 In recent weeks there has been much speculation about the possibility that the current miss Universe was about to lose his crown for breach of contract. According to the rules of the beauty pageant, which have been highly criticized for years, the participants cannot be mothers or have been previously married, and the winner also cannot become pregnant during her reign or she will automatically be forced to ‘abdicate’.

After the last public appearances of Harnaaz Kaur Sandhua series of rumors began to circulate that she could be expecting her first child based on the fact that she would have gained weight and on the tummy that some thought they could appreciate under her clothes. If her pregnancy is confirmed, she would be replaced by the first finalist of the contest, the Paraguayan Nadia Ferreirawho turns out to be Marc Anthony’s new girlfriend, but the latter will have to keep waiting to climb to the top spot.

The current Miss Universe has now clarified through her Twitter account that any change in her silhouette is simply due to the disease she suffers from and that it can cause swelling or affect her weight depending on the day.

“I suffer from an allergy to gluten that is very common among a large part of the world’s population and that can be controlled by eliminating certain food groups from our diet. Thank you for your understanding”, she explained in a tweet that she has signed as Miss Universeto make it clear that he does not intend to relinquish his title in the near future.

On the other hand, the pretty Indian model doesn’t care in the least what others may think or say because the only opinion that counts is her own, and she’s used to being criticized for being both fat and skinny. “The shape of your mind is more important than the shape of your body”, has added.

Read more about Miss Universe:
Marc Anthony celebrated the anniversary of its foundation in the company of his girlfriend
Miss Universe 2021 talks about the disease that makes her gain weight
Everything is alright? Miss Paraguay talks about the alleged discrimination of Adamari López