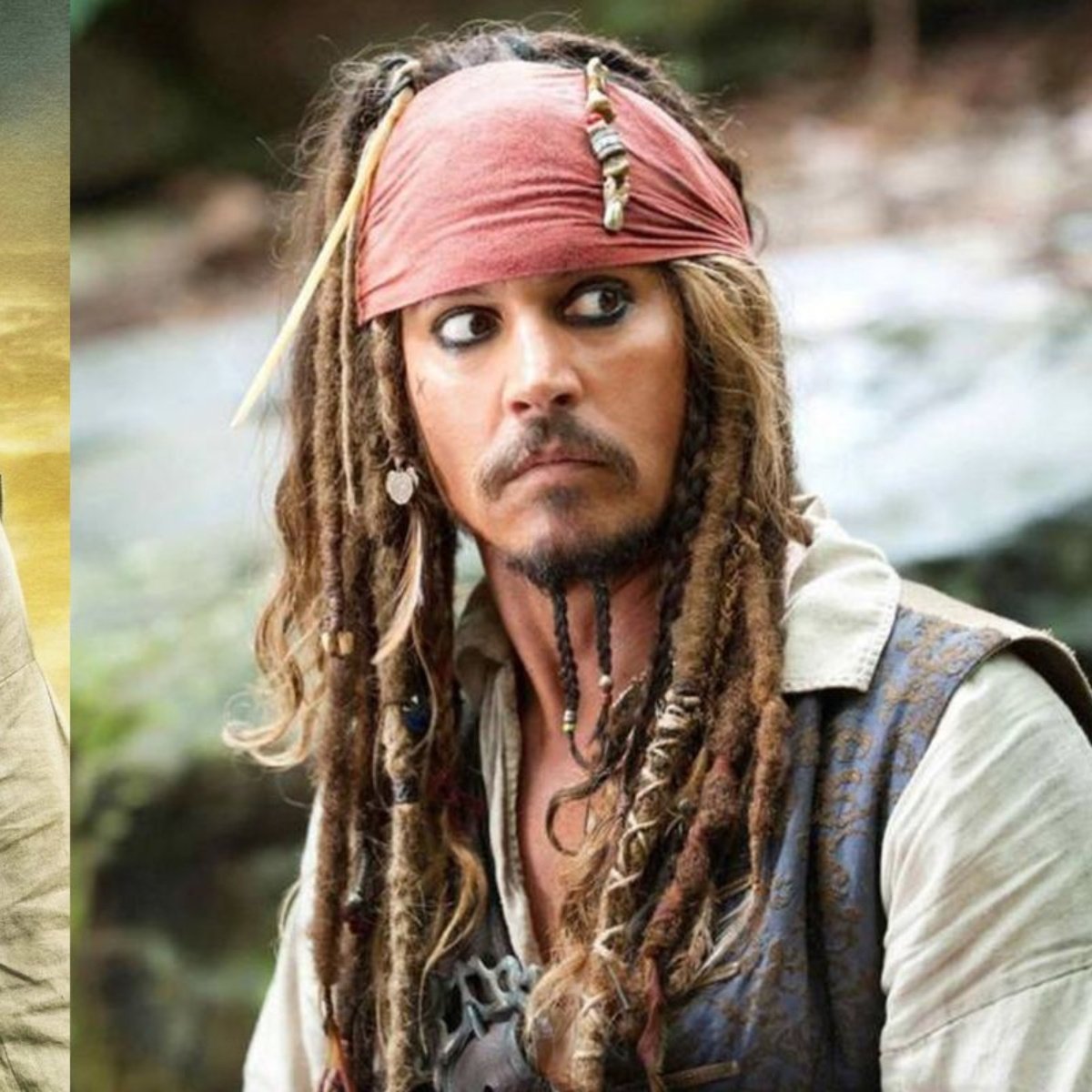 One of the most tense media moments that Johnny Depp experienced and that his fans felt was when the actor began to lose job opportunities for the accusations of domestic violence against him, especially because Disney completely withdrew its support. and therefore would no longer belong to the franchise that now owns the Pirates of the Caribbean movies along with his character from the Captain Jack Sparrow.

As a result of the dismissal, Ámber’s lawyer asked him during the trial: “If Disney came to you with $300 million and a million alpacas, nothing in this world would make you go back and work on a Pirates of the Caribbean movie, right?”; to which he replied “That is true, Mr. Rottenborn.”

Later, when Johnny won the trial, Disney began to project his face in their theme parks and it was even rumored that they had reached an agreement for Depp to return to Pirates of the Caribbean, however it was never confirmed.

As we have mentioned in AmericanPost.NewsIn the first instance, Johnny Depp He stopped being Captain Jack Sparrow because the great Disney franchise fired him, however, now it is Johnny who no longer wants to work for Pirates of the Caribbean.

Who would replace Johnny Depp as Jack Sparrow?

There are no official reports yet on who will replace Johnny Depp as Jack Sparrow but some media have mentioned two possibilities: that DwayneDouglas Johnson, better known as “The Rock” is the new captain or that the plots of the new films focus on a character played by Margot Robbie.