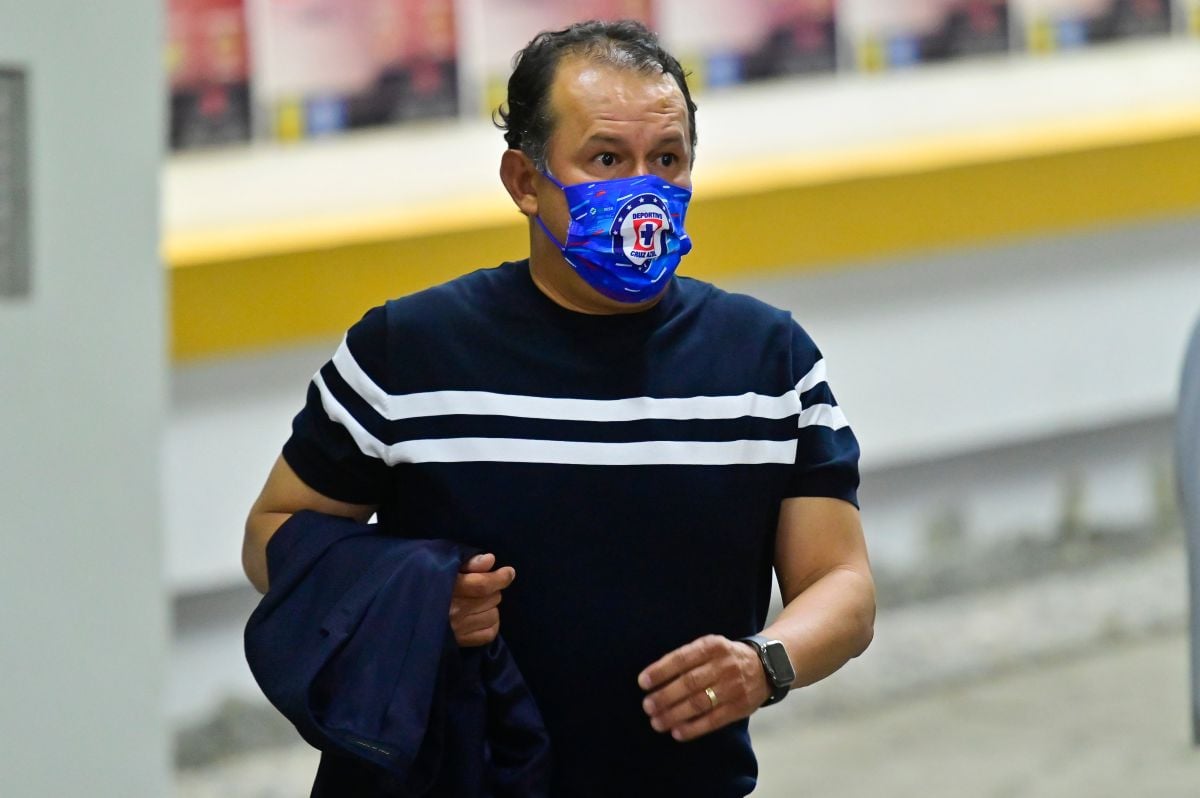 hours of tension and uncertainty those that are lived inside the Cruz Azul club after the Peruvian coach Juan Reynoso allegedly delivered his resignation letter to the directive and the directive has not yet accepted it.

Several media close to the “Celestial Machine” reported in the last few hours that Important differences between Reynoso and the new manager of the club, Jaime OrdialesThe coach submitted his letter of disassociation, although already started the Clausura 2022 Liga MX.

Reynoso would not have any kind of relationship with Ordiales, according to Aztec TV; another version ensures that there is a bad relationship between the two.

The coach would also have disliked him very much and disagrees with the dismissal of Álvaro Dávila as sports director, a change of direction and an important organizational chart when the season is already underway.

Hand in hand with Dávila, Cruz Azul disbursed the funds to carry out a total restructuring of the campus.

Despite this, Cruz Azul uploaded photos of how the training sessions of the first team have been by Reynosoalthough they did not start at the scheduled time.

After directing the training sessions this Friday, February 11, both Reynoso and his coaching staff left ‘La Noria’ and went to the concentration camp for the important game they have on Saturday against Necaxa.

TUDN journalist, Adrian Esparzaclose to Cruz Azul and its directors, confirmed that there is discomfort on the part of Reynoso’s coaching staff and that even “there is no good relationship with Jaime Ordiales since last year”, but that the two parties continue to discuss because from the club they want the Peruvian to continue in command.

Likewise, from the Presidency they assured him that it is false that Reynoso has delivered a letter of resignation and that Ordiales “has a willingness to fix things” to promote the project that is already underway.

The fans ask Reynoso to continue in charge

In the last hours, an avalanche of people have expressed themselves through the social network Twitter in favor of the continuity of Juan Reynoso, a historic former player of the team, who arrived in January 2021 to play Clausura 2021 and placed the club first in the classification and then champion of the tournament.