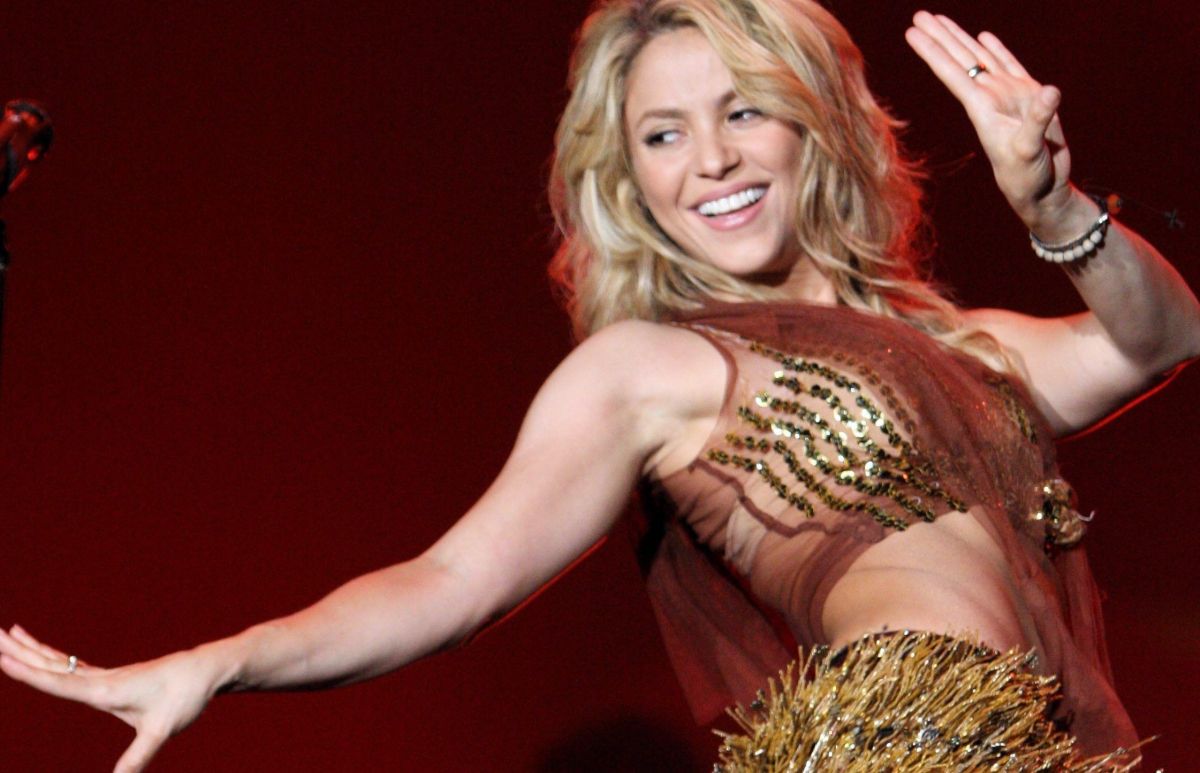 It seems that this time everything is true and that the love story of Shakira and Gerard Piqué has come to an end. “La Loba” has stopped being crazy about her “tiger” and the separation, according to Laura Fe and Lorena Vázquez in “Mamarazzi”, is a reality. Through El Periódico de Catalunya these journalists reported that the Colombian had found out about the whole deception and that now Piqué has resumed his single life, because he has left home.

Faced with the facts, everyone is talking about Henry Cavill, And it is that a video has gone viral in which the famous protagonist of Superman interrupts an interview to be able to see Shakira more and better, whom many also nickname “Loba” for her famous song “She Wolf”.

And while many fantasize about Cavill and Shakira meeting and becoming intimate, others remember the songs with which Shakira has been able to express her feelings about the father of her children. The world knew that she was madly in love with Piqué thanks to her song “Loca” where she clearly sang: “I am crazy with my tiger”, where many, as much as she herself, easily substituted tigre for Piqué when singing.

Now, “Te Felicito” is the song that has everyone talking, because they assume that with this song she settles her love story next to Piqué, since in it she says: “To complete you I broke into pieces; I was warned, but I didn’t listen; I realized that yours is false; it was the drop that overflowed the glass; don’t tell me you’re sorry, that seems sincere, but I know you well and I know you lie; I congratulate you, how well you act, of that I have no doubt”.

Now, despite all of the above, and the illusions that many have about Henry and Shakira, we are sorry to tell you that he has a girlfriend.

Read more about Shakira and Gerard Piqué here:
Suzy Cortez assures that Gerard Piqué wrote to her on Instagram asking about her butt
Gerard Piqué no longer lives with Shakira, because he was unfaithful to her and the Colombian discovered everything
They say that Shakira has the evidence in hand: she caught Gerard Piqué with another