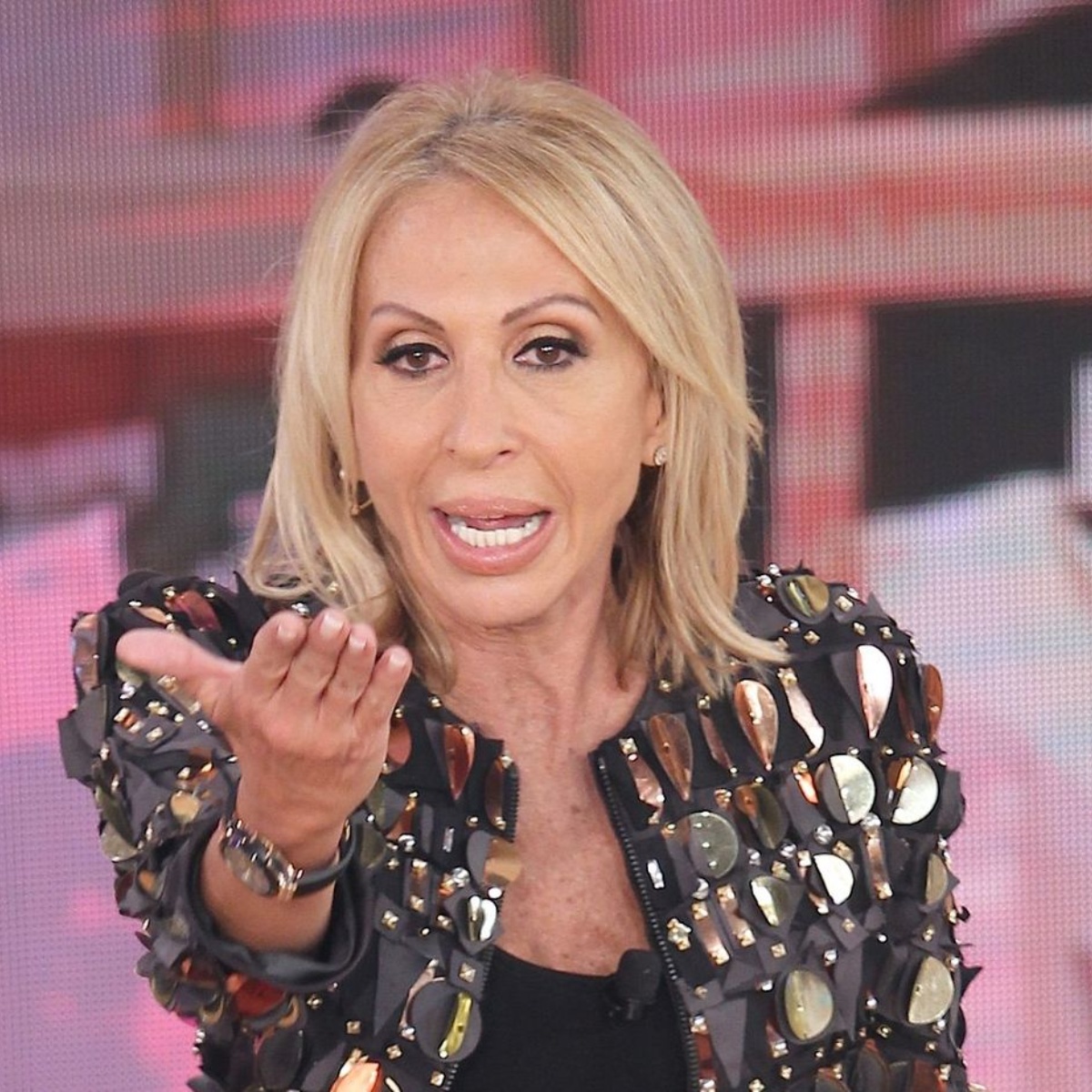 the output of Laura Bozzo of The House of the Famous gave what to talk about in recent days, but what left users intrigued were the Peruvian’s statements about Daniella Navarroat the time he confessed that he did not want to see the Venezuelan actress again.

We remember that the distance between the Peruvian and the actress arose after the famous revealed at the last dinner of nominees that she started an affair with Nacho Casano, which was not to the liking of the driver and from then on she did not want to talk to Daniella .

In AmericanPost.News We share with you that Daniella Navarro took fifth place in the competition, so she left the controversial house, which is why users expected the reunion of Bozzo and her, and it was in the middle of the Telemundo program that they saw each other again.

Daniella and Laura finally met and this is what they said to each other �� Who do you agree with? ��

The final week is underway! Follow #TheFamousHouse Monday through Friday and Sundays at 7PM/6C. �� #LCDLF2 pic.twitter.com/bwUzaYwobg

And it is that, when the Peruvian entered the forum and saw Daniella, she covered her face and for a few seconds stood still, until Jimena Gállego helped her to reach the forum, and to the surprise of the public, the driver gave her a big hug to Daniella.

The Peruvian told Navarro that she was only trying to protect her from Nacho, because she did not want him to hurt her: “I was terrified that they would hurt you.” The driver told her, on the other hand, she called Nacho perverse, but Daniella did not defend.

“I tell you from my heart, I hope it goes well for you.” Bozo commented.

On the other hand, the driver told Navarro that if what happened at dinner had not happened, they would be in the final, to which Daniella said: What separated us was our character, your reaction and my reaction, We cannot hold Nacho responsible for our actions.”

It may interest you: Elimination of Laura Bozzo from La Casa de los Famosos unleashed a wave of memes

What does Laura Bozzo currently do?

After the departure of the host Laura Bozzo, the host is giving interviews about her participation in La Casa de los Famosos, she has also attended the reality show programs with her other colleagues, so she has not yet mentioned if she has projects in television.