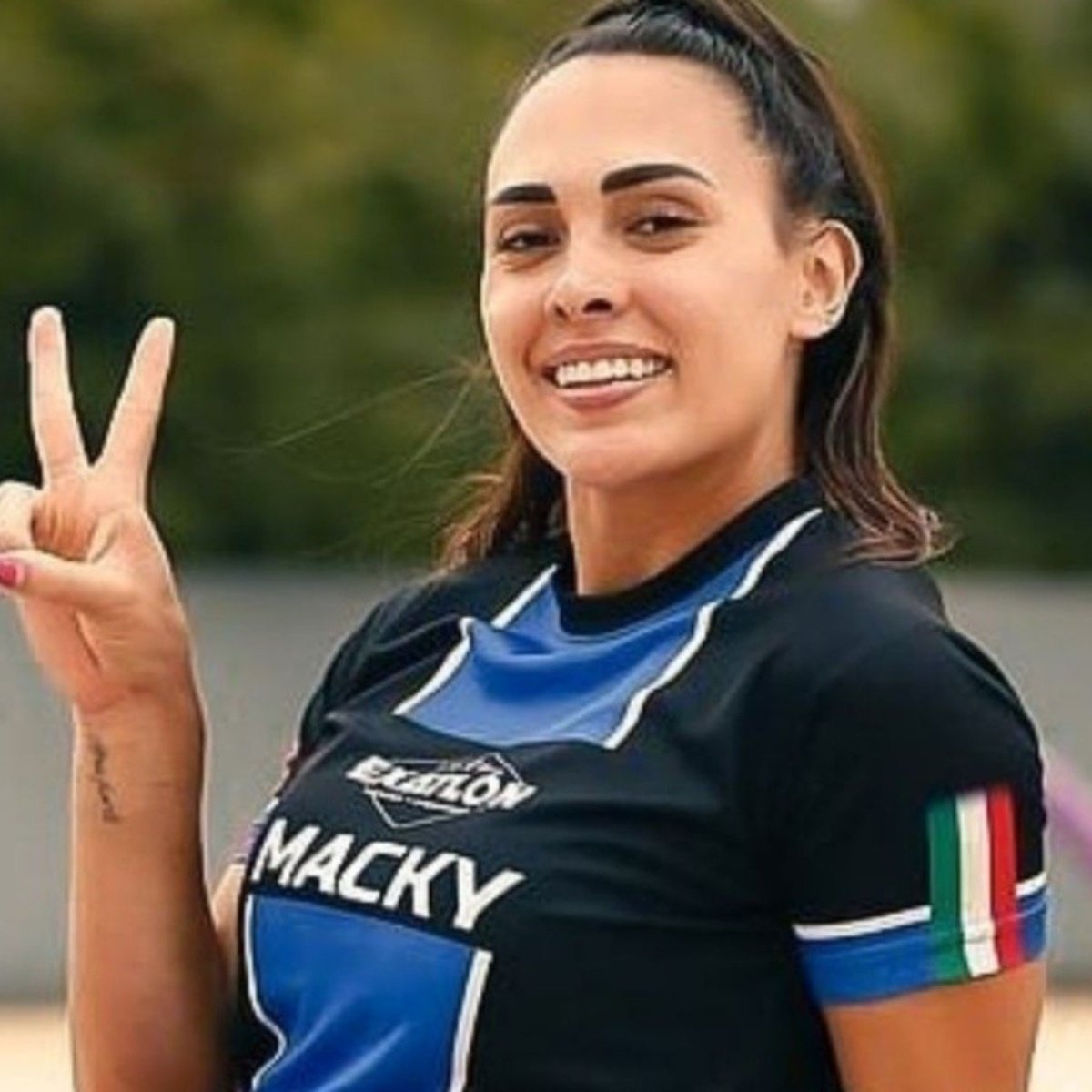 It is believed that macky gonzalez could be one of the participants in the new edition of ‘survivor Mexico‘ now that Tv Azteca has announced that it is preparing a new season, which will start in mid-March.

However, he recently announced that he has already started training, as he is preparing for a new project, his fans assure that it could be “Survivor Mexico“.

What does Macky González have?

Macky González announced that he could not remain in the new season of Exatlón México All Star, because his weight loss during the reality show caused him health problems.

When her departure became known, various rumors began to circulate claiming that she had drug problems or even that her boyfriend had forbidden her to attend the program, however the athlete came out to deny the information.

“They were telling me that I was doping, that I was taking drugs, that my boyfriend wouldn’t let me go to Exatlón… What more do I need!”

“I was sick and those are not positive examples of how we want or can see ourselves. I am on the mend, but she has cost me,” she commented.

After a well-deserved rest, the also host Macky González announced through her social networks that she is ready for the “next adventure”, for which she is already training.

“Today I have the green light to start training, after almost a month of forced rest. This is the last video of The Amazon. Today something new begins and thanks to those who accompany me to the next adventure”.

Before his announcement, netizens began to speculate that macky gonzalez could be one of the new reality show participants ‘survivor Mexico‘, which will start the recordings this year, another possible clue is that the so-called ‘Curvy Zelma’ who was part of the same program liked the publication.