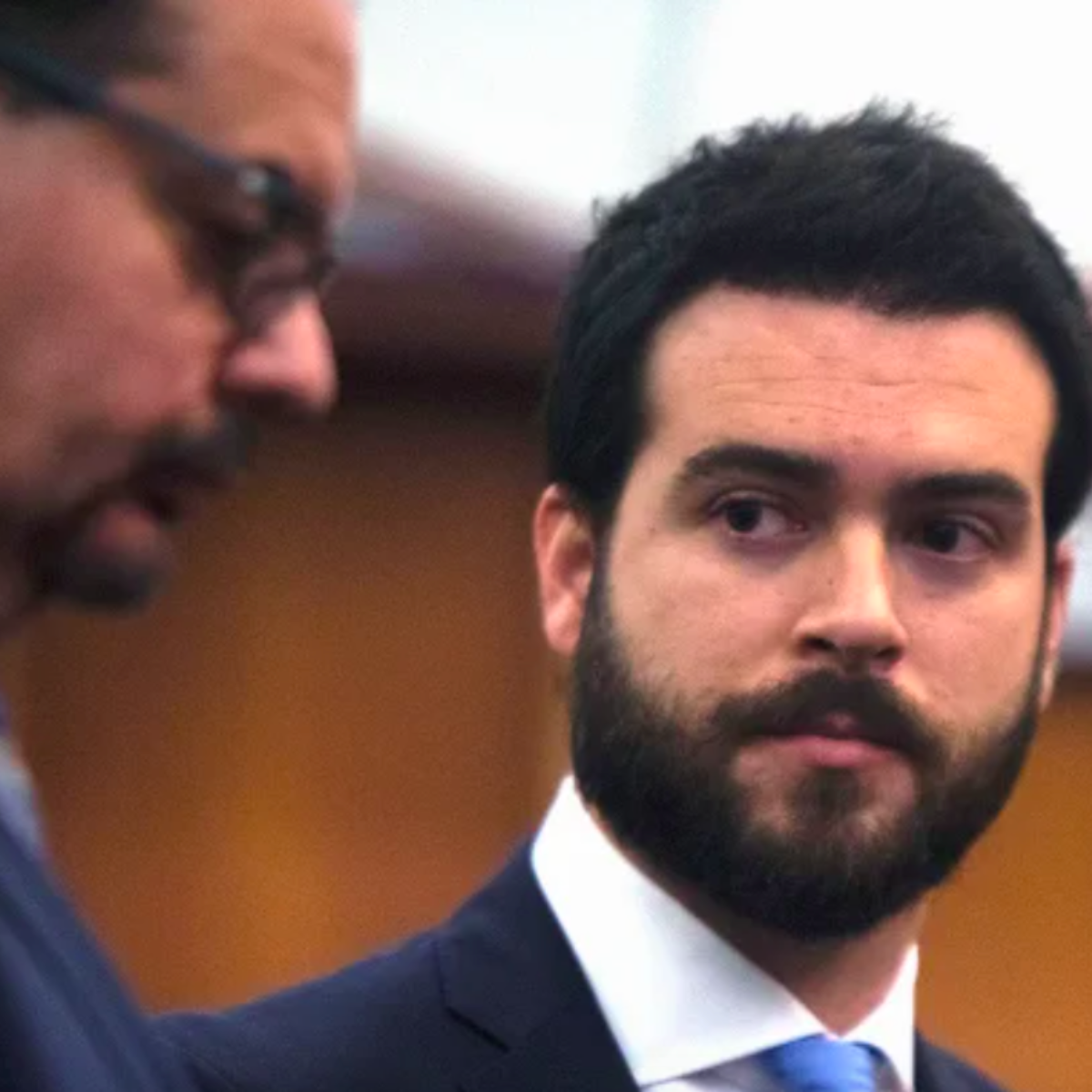 Pablo Lyle could learn whether he will be sentenced or released this July 8 since a new preparatory hearing has been scheduled during which the authorities could end his trial that began in April 2019.

It has been three long years for the Mexican actor and his lawyers in which both parties have requested more time to provide evidence of key statements and witnesses, but so far, no progress has been seen.

To date, seven hearings have been canceled, the last one being last June 23, 2022.

Due to repeated cancellations, the trial against Pablo Lyle has not been conducted appropriately.

It was even reported that the only thing missing would be the testimonies of two key witnesses who would be relatives of the actor.

The Prosecutor’s Office has assured that these declarations are what could close the trial, although there is also the possibility that it could be postponed.

Pablo Lyle’s life has not been easy since his legal process in Miami also affected his marriage to Ana Araujo, the mother of the actor’s children. In one of her podcast broadcasts, she recently declared that the actor is already her ex-husband.