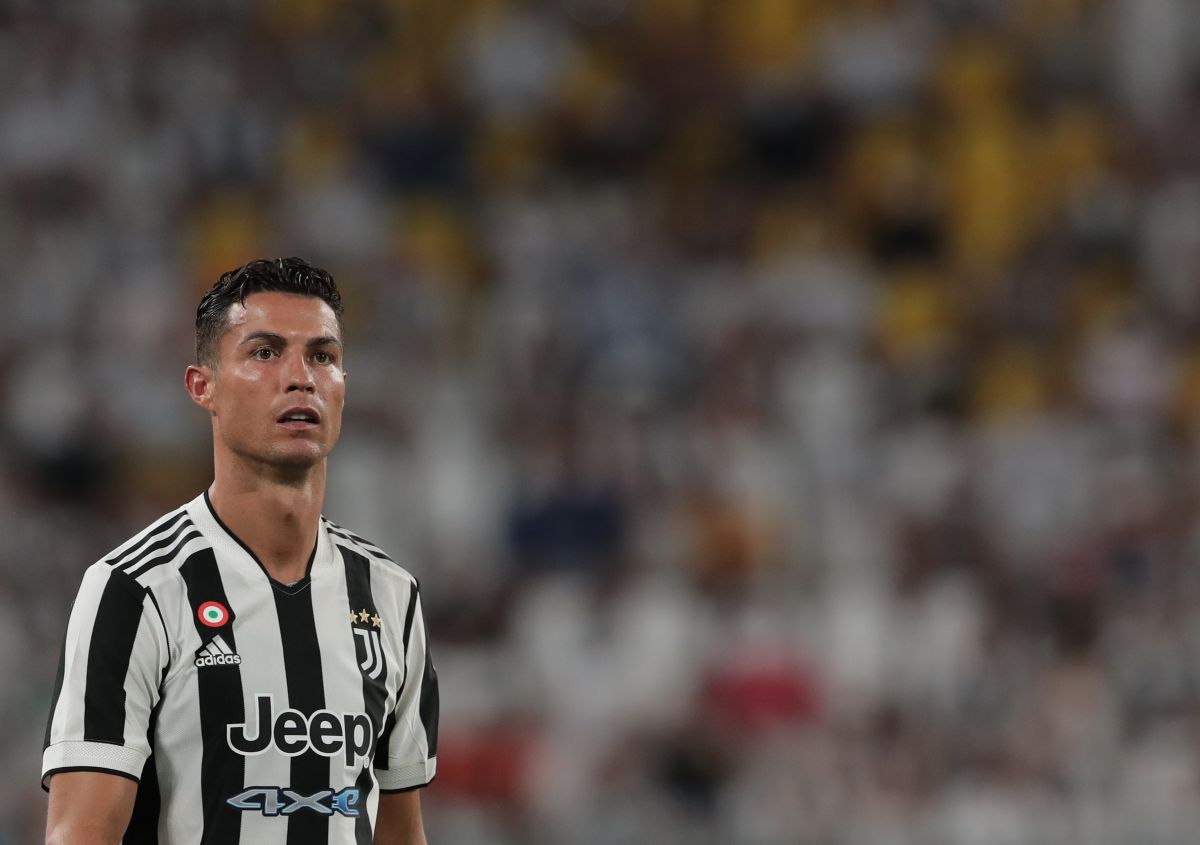 All the alarms of the fans of the Juventus of Turin go off after Massimiliano Allegri decided not to line up Cristiano Ronaldo in the 11th starter in the first game of the season of the ‘Vecchia Signora’ against Udinese.

Instead, Dybala, Cuadrado and Morata They were the ones chosen by the Italian coach to start his debut.

❌Allegri decided to leave Cristiano Ronaldo out of the first eleven of the season and put him on the bench pic.twitter.com/RZaBxpdcFl

Ronaldo, who was the top scorer in Serie A last season, has been linked to different teams in Europe such as PSG, Manchester City and there is even talk of a possible return to Real Madrid.

Despite the multiple rumors, the Portuguese himself was in charge of denying all those rumors in a publication he made on his Instagram, where expressed anger at how his name has been used to create fake news.

In the same way, the coach Juventino was in charge of clarifying at a press conference that Ronaldo He had already expressed his intention to continue in the bianconero team.

“Cristiano has always trained well. I read the rumors in the newspapers, but his will to leave Juventus never existed. He told me that he is staying at Juventus, so we clarify the issue, “said Allegri.

🔴 LAST MINUTE I Cristiano Ronaldo does not play because he has asked the club to do so. @FabrizioRomano He explains that it is because he is looking for “a solution in the market in the next few days.”

As if that were not enough, the same Pavel Nedved, vice president of Juventus ended up denying these rumors stating that Ronaldo will stay 100% safe and that the technical decision to leave him on the bench is normal and they decided it together.

🗣️ “His substitution was a decision shared with the player. At the beginning of the season the conditions are not the best,” said https://t.co/0DClTNIHLI