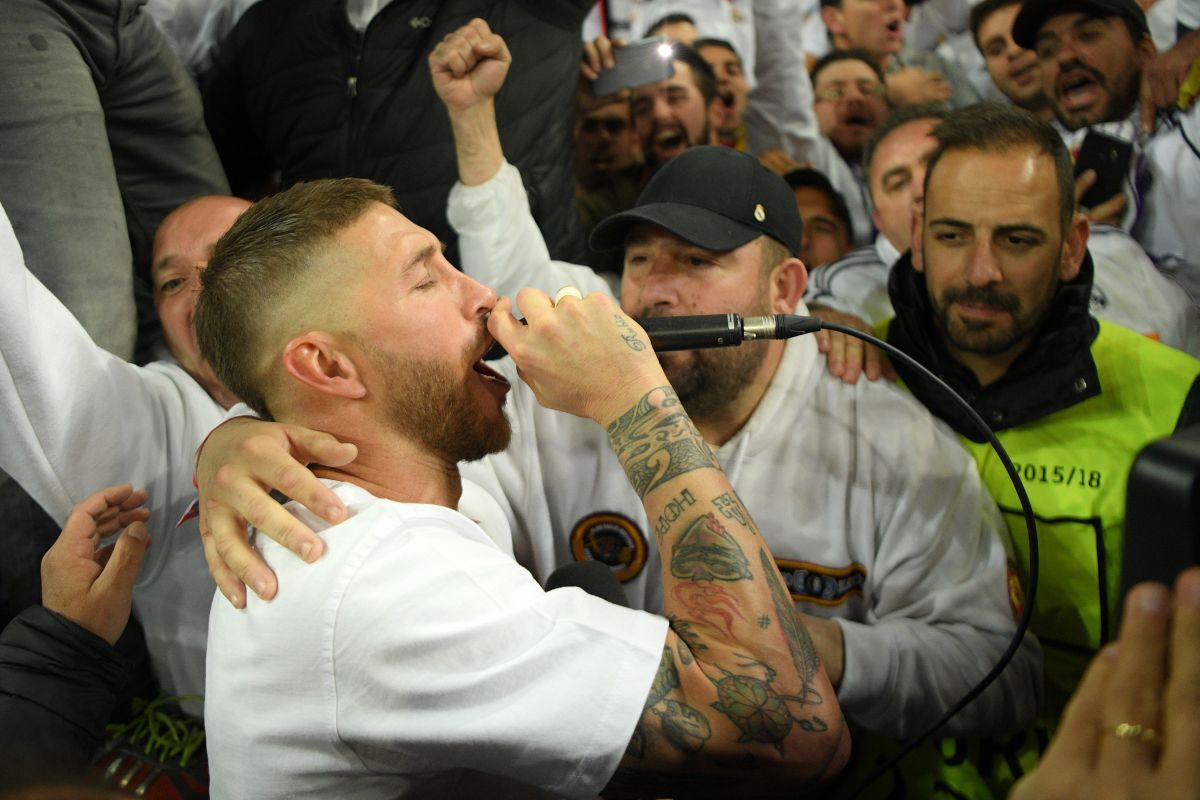 The singer Marc Anthony and the soccer player Sergio Ramos have maintained a close friendship for years, supposedly since an intermediary as illustrious as Alejandro Sanz introduced them to them in Miami. That good relationship was again evident this weekduring the concert that the Puerto Rican offered on Tuesday in the city of Madrid.

The interpreter did not hesitate to briefly interrupt the recital to greet the footballer and his wifepresenter Pilar Rubio, who were behind the scenes after being personally invited to the show by Jennifer Lopez’s ex-husband.

Although the organization of the event has received a barrage of criticism for the access problems that were experienced before the performance and even when it had already begun, to which must be added the opinions that ensure that Marc Anthony did not display his best level that night vocal, For the former Real Madrid player, the evening was unbeatable.

That is what emerges at least from his latest Instagram post, in which the current central defender of Paris Sanínt-Germain and the Puerto Rican salsero appear fused in a warm embrace.

The umpteenth show of affection that the two friends have shared has not only touched their followers on the platform, but also has left something confused on account of a last sentence that suggests a possible collaboration between them.

“Incredible my bro’s concert. Pure show. Thank you for your love, brother. Little things are coming… I love you!“, An enthusiastic and very affectionate Sergio Ramos has written.

Also read:
– Sergio Ramos and Pilar Rubio demonstrate their union on a new anniversary
– Sergio Ramos continues to work hard to improve his physical condition
– Disappointed by Real Madrid? Sergio Ramos is all the rage with his Indiana Jones locker room