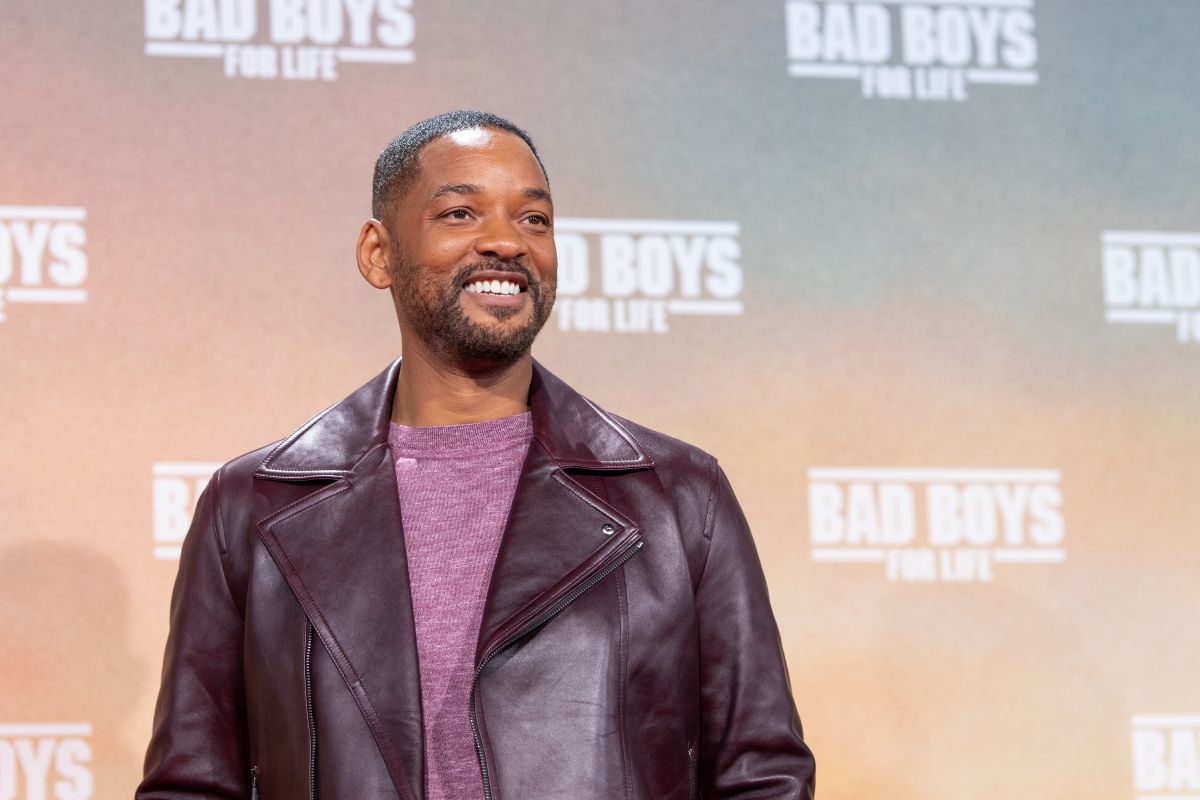 Three months after the bad moment he experienced at the 2022 Oscars for slapping Chris Rock, Will Smith emerged victorious at the BET Awards held on Sunday, June 26, at the Microsoft Theater in Los Angeles.

The actor was recognized for his leading role in “King Richard,” which also won Best Picture, although Will did not attend to accept the award in person.

While his performance has received significant praise and appreciation since the film’s release, fans have been conflicted ever since he received the Oscar the same night he assaulted Rock.

While presenting an award, Chris Rock made a joke about Jada Pinkett Smith’s shaved head. In response, Will took to the stage and slapped the comedian, as Jada has been candid about her alopecia diagnosis.

Since then, the Academy of Motion Picture Arts and Sciences has banned Will Smith from attending the Oscars for a decade.

“The Board has decided, for a period of 10 years beginning April 8, 2022, that Mr. Smith will not be permitted to attend any Academy events or programs, in person or virtually, including, but not limited to, the Academy Awards,” they announced in a statement.

Chris Rock, for his part, has made brief jokes in his stand-up performances with references to the moment, but has not yet spoken in depth on the subject. However, he has advanced that he “will talk about it at some point.”