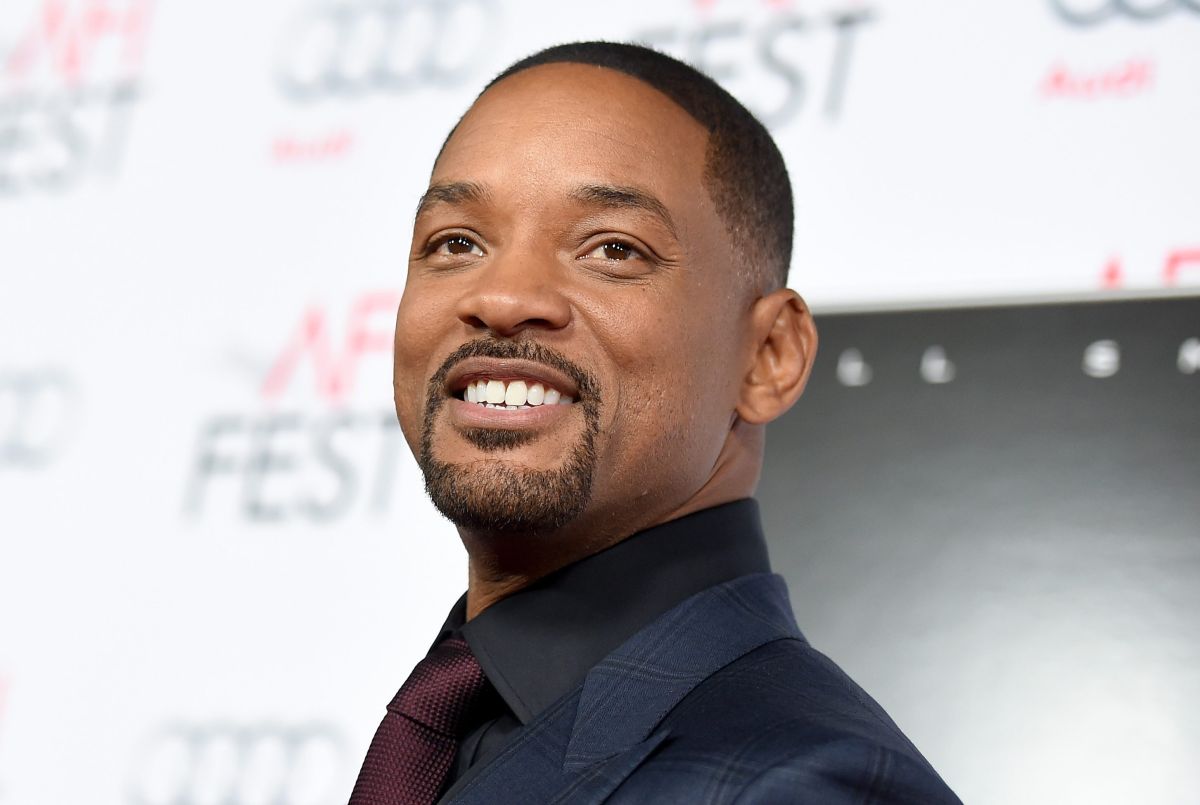 Despite the controversial moment that he lived on March 27 in the most recent edition of the awards Oscar, Will Smith continues to accumulate recognition for his performance in the film “King Richard”. At the last awards ceremony BET -which took place over the weekend- was recognized as Best Actor for the sports drama, which also won the award for Best Picture. However, he did not attend the award ceremony to accept the victory in person.

Smith also previously won a BAFTAa golden-globea prize NAACP Imagea SAGa Critics Choice and the Oscar by “King Richard”in which he plays the father of tennis pros Venus and Serena Williams, Richard Williams. His big win at the Academy Awards was overshadowed when, moments before, he went on stage and punched Chris Rock after the comedian made a joke about Will’s wife’s alopecia, Jada Pinkett Smith.

Days after the altercation, Smith said in a statement that the joke was “too much for him” and that he “reacted emotionally”: “I would like to publicly apologize to you, Chris. I crossed the line and I was wrong. I am ashamed and my actions were not indicative of the man I want to be. There is no place for violence in a world of love and kindness,” Smith added.

In the weeks following the award ceremony OscarRock has made brief jokes in his performances of stand-up with references to the moment, but has not yet commented in depth on the subject. However, he teased that he “will talk about it at some point.”

-Will Smith could already be planning his return to Hollywood

-Will Smith reappears for the first time, after the controversial incident he starred in at the Oscars