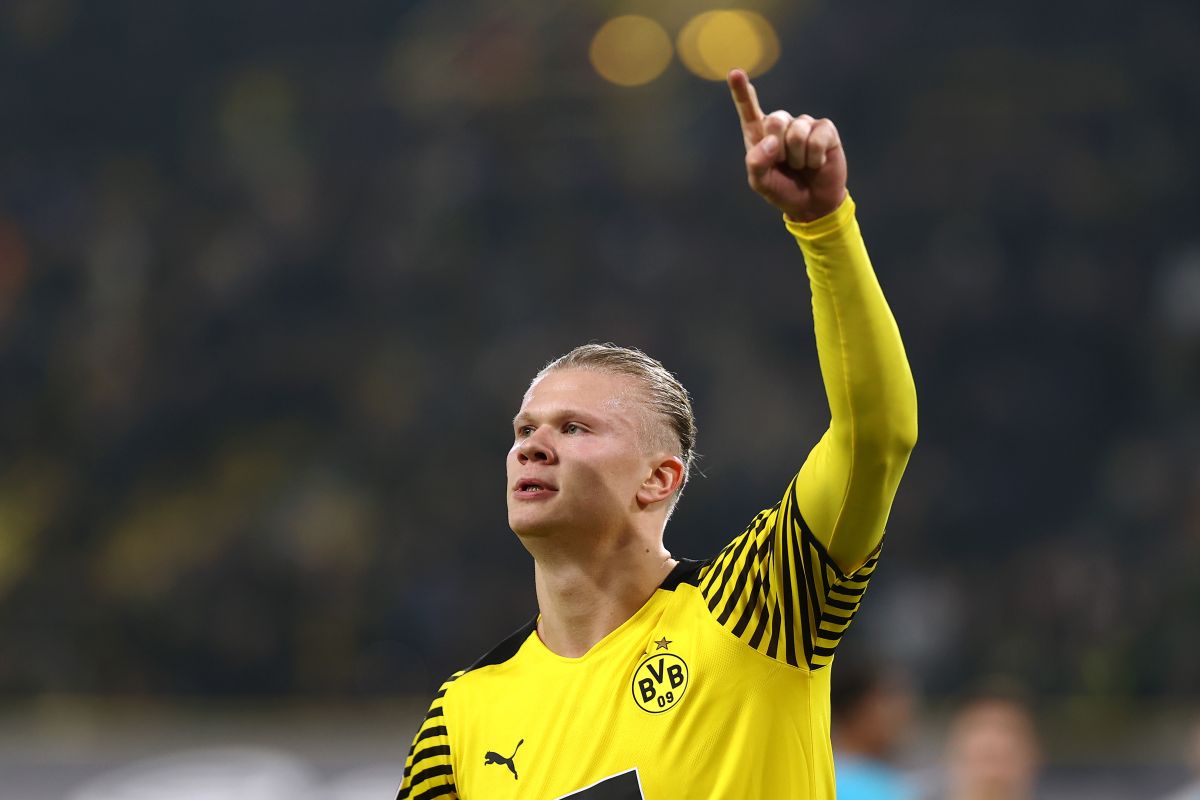 Erling Halandtogether with his former representative Mino Raiola They adopted a work plan where they include an exit clause well below their status to continue growing in European football. After learning that the Norwegian included a figure of $150 million dollars for his departure from Manchester City, has caused a stir in Europe and Real Madrid is seriously considering signing him in 2024.

It is no secret to anyone that Florentino Perez He focused on Kylian Mbappe and for this reason he did not bid so strongly for the Norwegian that he ended up accepting the proposal of the Manchester City. However, the president of the meringues has wiped the slate clean with the Frenchman and has set his sights on the Norwegian who could be the substitute for Karim Benzema in a couple of years.

According to international media, Florentino Perez he did not bid much for the Norwegian because he did not want to inconvenience the “Cat” Benzema who is considered the best center forward today. Far from it, to have Haland as a substitute.

Without forgetting that, the first plan was to place Mbappe as the main star of the new project, together with Vinicius Jr., Eduardo Camavinga, Fede Valverde and the other young players who are essential for the meringues.

Now, with the subject of French already overcome, Florentino Perez will focus fully on the Norwegian who has not even disputed a single second with the Manchester City; team that paid $70 million dollars to Borussia Dortmund.

Gift price: Erling Haaland did not enter the Top-10 of the most expensive signings in history