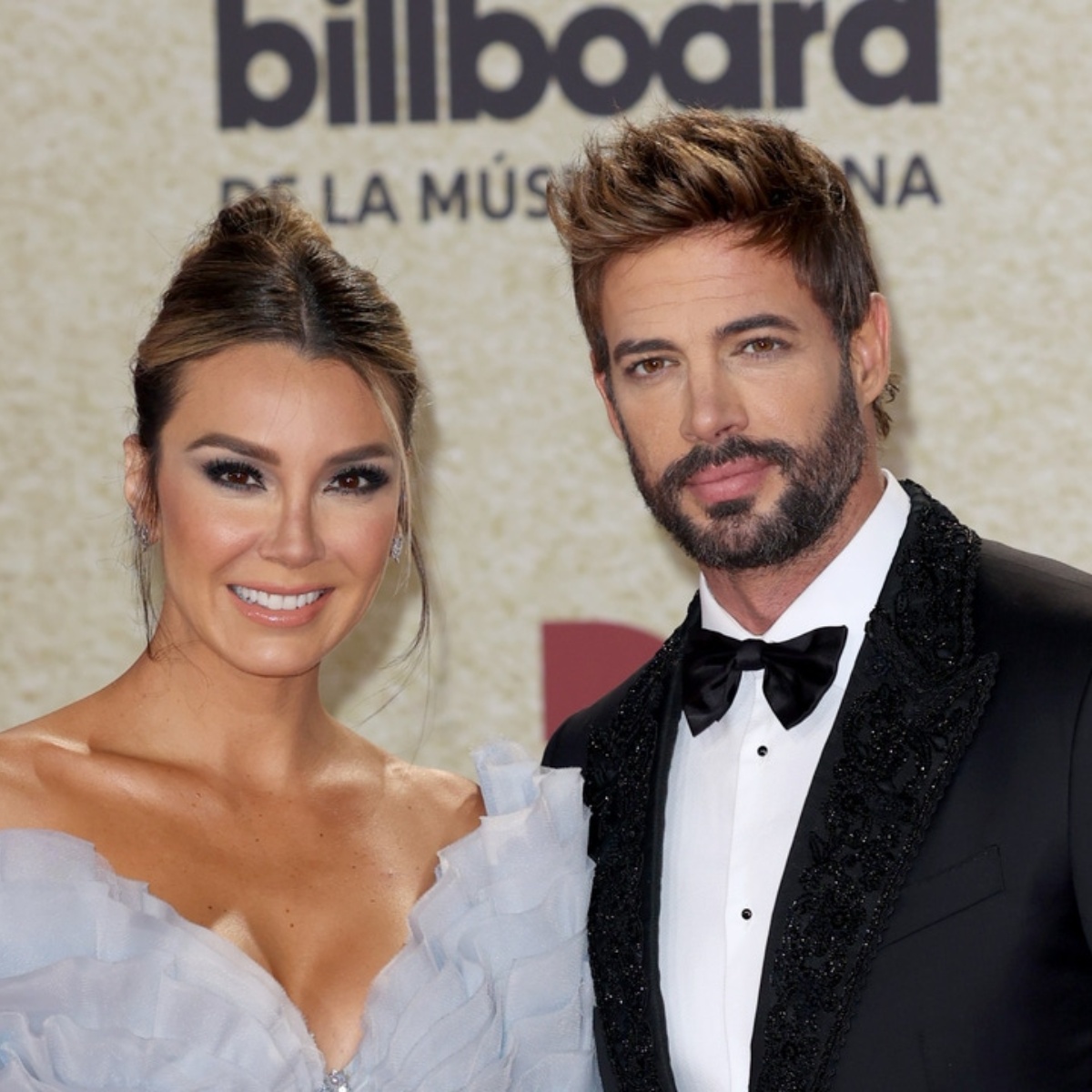 Through your social networks William Levy shared a message that was considered “sad”, which would show that he is experiencing a difficult time due to his separation from Elizabeth GutierrezHowever, the driver did not remain silent and published a “hint”.

In AmericanPost.News We let you know that William Levy announced through a mysterious message that he was separating from Elizabeth Gutiérrez and before this the criticism did not wait, as many pointed out that it was due to infidelity on the part of the actor.

However, in this process, celebrities have remained active in networks and have shown messages referring to their divorce.

What happened to William Levy and his wife?

The actor William Levy, published a reflection, through his Instagram stories, which has been considered to be a message for his still wife.

“May everything that does us good and gives us happiness be eternal”, later through another publication he said:

“Over time I learned that you have to believe in facts, not words. What great friends can become great strangers. I learned that being in love is the most beautiful of madness”.

Before these words, Elizabeth Gutiérrez did not remain silent and on her social networks, although without mentioning the actor, she said: The words did not hurt me. The person who said them, yes.”

What has William Levy said about his divorce?

Although their messages on social networks from William Levy and actress Elizabeth Gutiérrez have not been with dedications, their fans soon figure out what they are about hints, showing that they do not have a cordial relationship.

Until now William Levy and neither Elizabeth Gutierrez They have not given any official statement that addresses the status of the relationship.