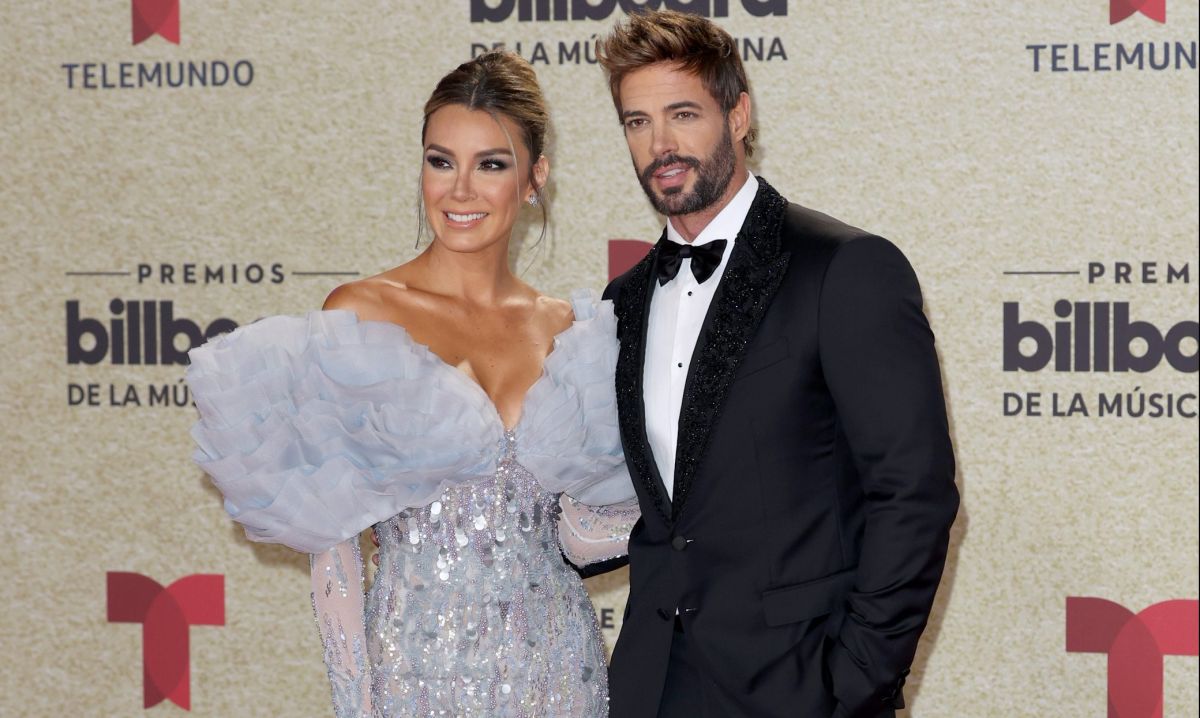 We have been talking for weeks about the ‘separation’ of these actors, about the ‘crisis’, ‘infidelity’, but… William Levy neither depressed nor separated, in fact promotes religious application from the house he shares with Elizabeth Gutiérrez and his sons.

since last wednesday we were surprised to see William Levy promoting a religious application, with a challenge for his social media followers. The surprise is not only because of the time of the topics, but because he is in the middle of a controversy where he made an attempt to announce that his relationship with Elizabeth had ended, then he deleted it, then he talked about a new chapter, and from there everything it was pure speculation.

But, beyond his new contract with said company, The most striking thing is that the recording of the videos is made in the garden of the house that she shares with Elizabeth. his partner of 18 years, and their children Christopher and Kailey.

Chance? Did she do it before they ‘so-called’ separated? Was she on a visit? Have they reconciled yet? According to the investigation that we were able to do with people who share with both actors, William would never have left the family homeand everything that happened during these weeks would not be a separation, but the dynamics that this couple would have in their coexistence and communication.

In fact, last weekend Elizabeth hinted at the same thing in the publication she shared on social networks where she clearly says ‘our truth as a couple’…

“Lately and for obvious reasons we have been a point of discussion, of insinuations, of assumptions. Even coming to attack my children and making reference and questioning their personalities and values!! William and I have raised our children with love and respect always!! teaching them the best we could as parents..

I will always thank you for supporting me and continuing to support me so that I can stay home and watch and be there for my children…there is no culprit in this situation!!! I’m not happy about attacks on his person.. I don’t appreciate it!!.. He is the father of my children, the most important man! the one who cares for our well-being… every day… I always wish the best for him… love… lots of health, happiness… with or without me..

It is not an easy situation to be exposed and to be listening to different versions and being a point of attack. only he and I know everything we’ve been through… our truth as a couple… and that’s where it’s going to stay… with us!! Thank you as always for all the love and respect for our family !!”, says the full letter.

So, based on all this, and according to what people who are part of the Levy-Gutiérrez intimate circle share with us, this is something more public than they would have experienced a few times in the past.

•Elizabeth Gutiérrez breaks the silence: “I always wish the best for him, love, good health, happiness… with or without me”