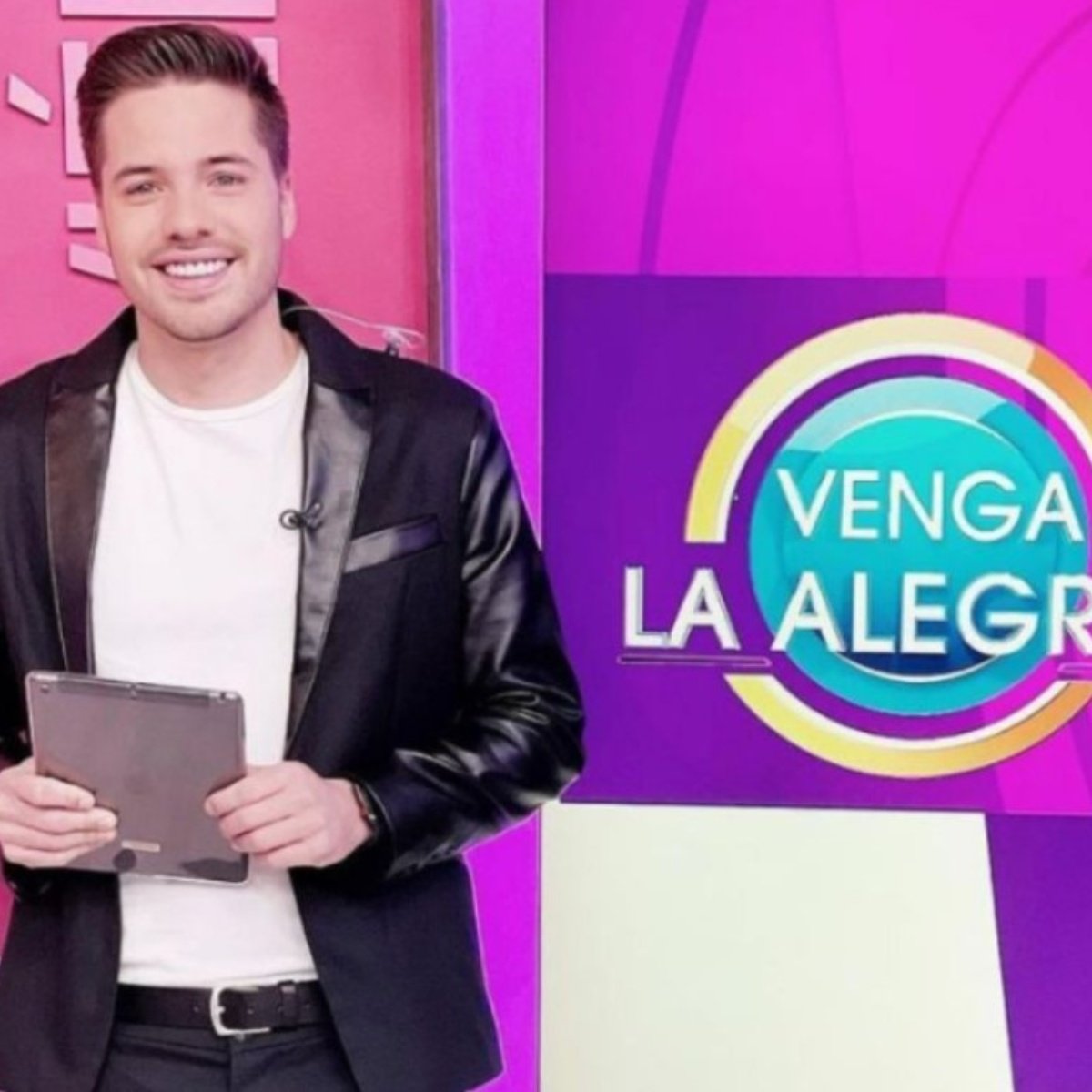 William Valdes He is in the midst of controversy in recent days because various rumors about his sexual orientation have been released.

And it is that the Cuban has faced the rumors on several occasions, showing himself visibly uncomfortable and pointing out that this is something that only concerns him.

as we told you in American Post Newsrecently William Valdes He was romantically linked with Hugo Mejuto who would be in charge of fulfilling the Cuban’s dream of debuting in music.

William Valdés declares that he had relationships on TV Azteca

The host of Venga La Alegría gave something to talk about in the most recent broadcast of TV Azteca’s morning program, as he revealed that he had had intimate relationships in the facilities of Televisora ​​del Ajusco.

Said confession was given during the game of the Marathon of truth, in which several uncomfortable questions were asked of the participants and whoever advances to the end will be the winner.

On this occasion the participants were Capi Pérez, Sergio Sepúlveda, Laura G, Pato Borghetti, Kristal Silva and William Valdés, who left everyone with their confessions.

“Have I never had ‘passion’ at work?” Said the driver, William immediately put his hands to his head and took a step forward that placed him as the winner but at the same time left everyone surprised .

Things did not end there as Roger asked if it had been on US television to which William replied no.

“No, it was here in Azteca. No, the one in Miramontes (referring to Azteca Estudios). Now because if you listen to human resources. If there was everything, already ”he mentioned embarrassed.

It may interest you: After the scare of the earthquake, William Valdés said that the Esquites were delicious

Are Anette Cuburu and William Valdés in a relationship?

For months, viewers have linked William Valdés and Annette Cuburu in a sentimental relationship due to a video that circulated in which they are seen very affectionately in the Venga La Alegría forum.

The commotion has been so much that both William and Anette have had to come out to give statements about this, the Cuban affirmed that he has fantasized about Anette but that they are only very good friends.

While the driver indicated that she sees William as her son, so she could not have anything with him, in addition to assuring that the entire VLA cast is treated very well and the men are very overprotective with the female drivers.