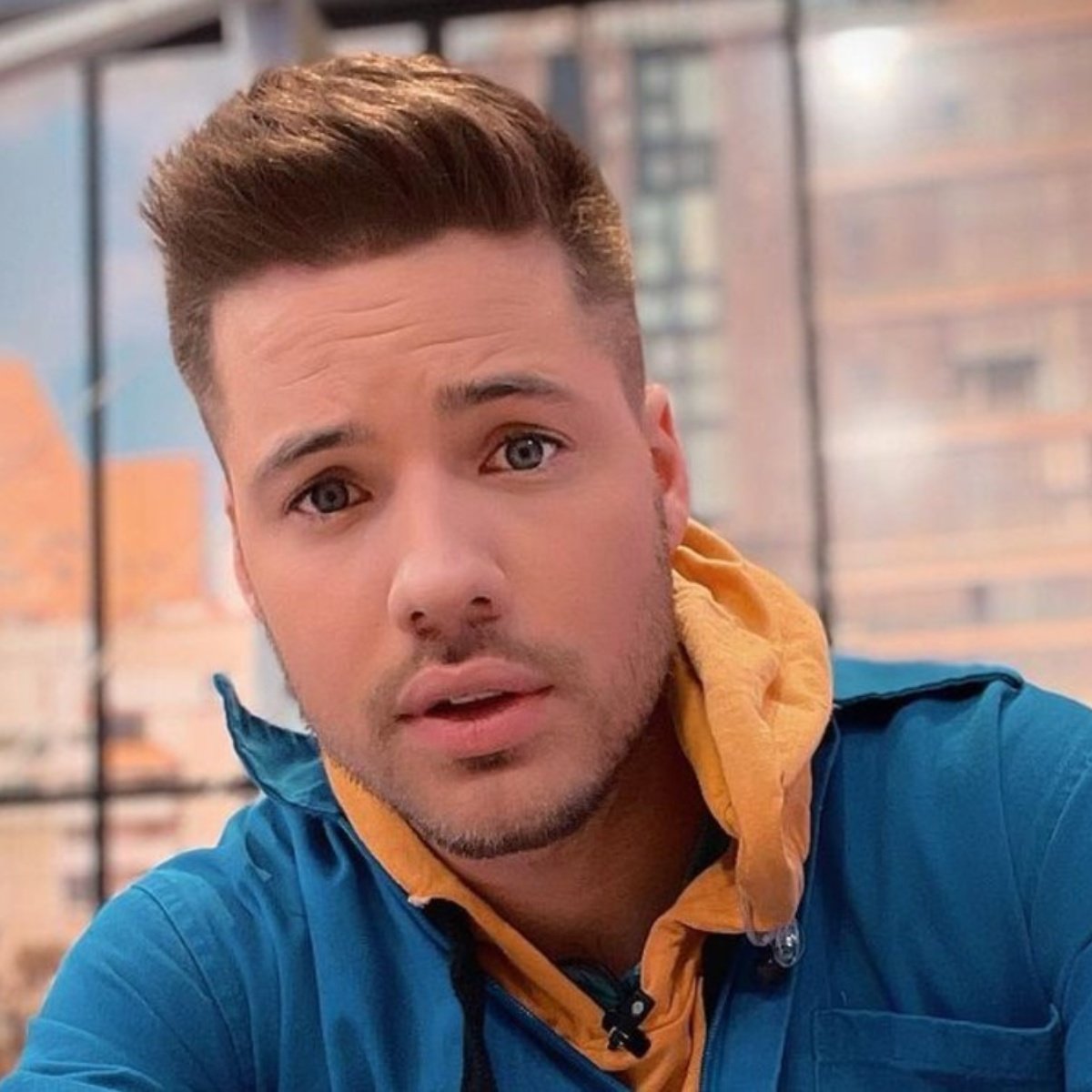 William Valdes was willing to leave aztec tvif you receive offers from Telemundosince he revealed that he has always dreamed of working on the television station.

In American Post News We have let you know that William Valdés has been involved in various scandals during his stay on Tv Azteca, due to his controversial comments and has even shown his disagreement with the changes that are being made on the television station.

Let us remember that William Valdés was one of the drivers who joined Tv Azteca, thanks to the former Director of Content, Sandra Smester, so it is to be expected that before his departure, which monopolized the gossip of the show business, he seeks to take him with her to Telemundo.

During a recent meeting with the press, William Valdés was asked about the possibility of going to Telemundo and to everyone’s surprise he did not rule it out, so he could be the first driver to follow Sandra Smerter and leave Tv Azteca.

“I haven’t received an offer yet, I’ve always wanted to work there, I’d love to, but if the opportunity arises, you have to think about it,” he said.

Let us remember that it has been rumored about the possibility that Sandra will take several of the TV Azteca drivers to Telemundo, with William being one of the candidates, since his mother lives in Miami, so that the driver will have Telemundo as a benefit. be close to your family.

It may interest you: William Valdés confesses that he was intimate with someone on TV Azteca

How old is William Valdes?

The conductor and singer William Valdés was born on January 10, 1994 in Havana, Cuba, so he is currently 28 years old.

William Valdes is part of the program “Venga la Alegría” where he has established himself as one of the most controversial characters.

Let us remember that during the period in which Sandra Smester was Director of Content for aztec tv, William Valdes He was one of the favorite drivers.