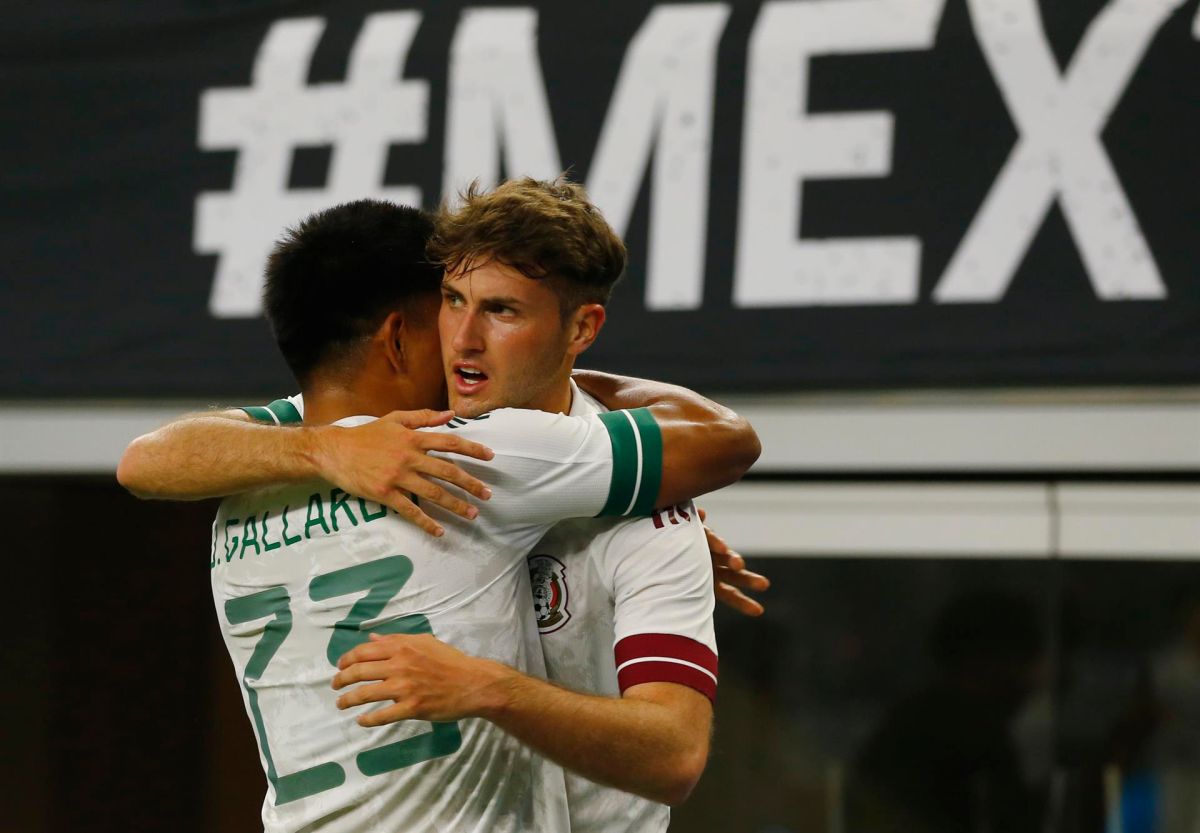 Mexico beat Nigeria 2-1 in the first of three friendly matches planned in the United States prior to the Nations League and in preparation for the Qatar 2022 World Cup. Those led by Tata Martino ended up imposing conditions thanks to an own goal from the African team, which was what ended up making the difference.

The first goal was for Tata Martino’s team through the naturalized Mexican Argentine, Santiago Giménez, who took advantage of a rebound to release a shot that would end up in the back of the net just at minute 12.

The tie would come for the Nigerians through Cyriel Dessers at minute 54, it should be noted that the Feyenord player’s goal was the first clear play of the match for the African eleventh.

Two minutes after Nigeria’s equalizer, the Mexican team equalized thanks to an own goal by William Troost-Ekong, after a center by Jesús Gallardo.

The Mexican team did not shine against Nigeria

Despite the victory, the Mexican team did not shine and the game was quite boring for the spectators. However, Gerardo Martino’s main idea is to test players for the Qatar 2022 World Cup. On behalf of Nigeria, DT José Peseiro called a squad of 30 players, leaving out important figures such as Victor Osimhen, from Napoli and Kelechi Iheanacho, of Leicester City of the Premier League.

It should be noted that Raúl Jiménez, Jesús Corona and goalkeeper Guillermo Ochoa were not present at the Trianother reason for the suffering of the Mexicans who began by cornering the Nigerians but ended up winning by just one goal and with the fear of the equalizer that did not come due to the mistakes of Dessers and Terem Moffi.

Next meeting of the Mexican team

El Tri’s next match will be on June 2 against the two-time world champion Uruguay, and later they will face off against the always difficult Ecuadorian soccer team on June 5. Martino said in the press conference prior to the match against Nigeria that he hoped to start another cycle that was more like his first year as coach on the bench for Mexico, in which they won the Gold Cup.

Those of Tata Martino also have the Nations League ahead of them, where they must face Suriname and Jamaica. The Argentine coach will continue testing pieces and hoping to put together the best team for the Qatar 2022 World Cup.

. Symbol of the Mexican team will appear on credit cards from the United States
. Juan Carlos Osorio repentant: “Resigning from Mexico was my biggest mistake”
. One of lime and one of sand for Marcelo Flores: The Mexican will miss the Under 20 World Cup, but he will be with the senior team