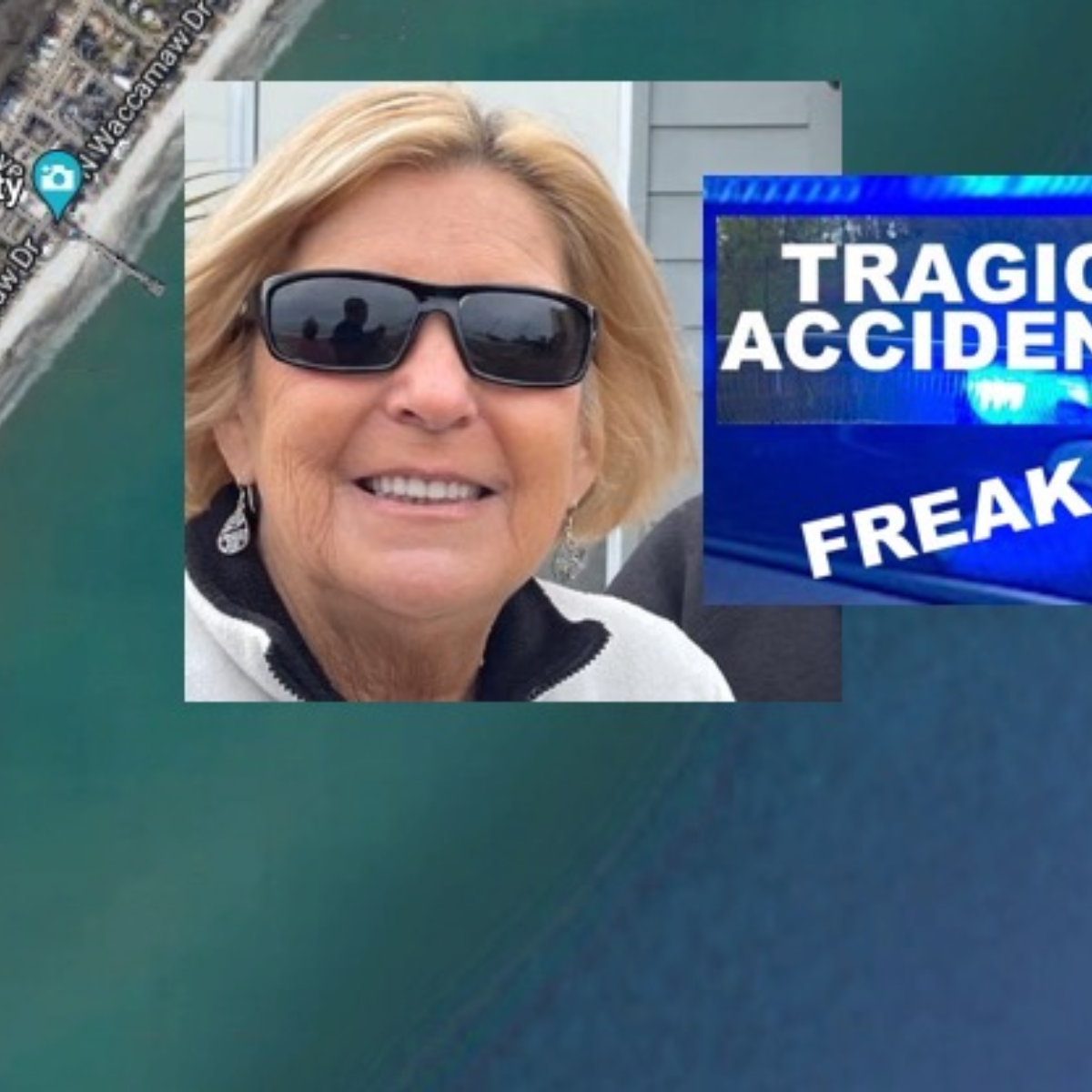 A woman who enjoyed of a day at the beach died when the stick of an umbrella blown by the wind hit her in the chest, as reported by the authorities.

Tammy Perreault, 63, was on the beach in Garden City in South Carolina, USA, on Wednesday. Nevertheless, it was windy on the beachwhich caused another bather’s umbrella to come loose from the sand.

The parasol flew away and hit Perreault while he was on the beach. The pointed end, which is used to anchor the parasol in the sand, penetrated the 63-year-old woman’s chest.

Tammy Perreault was so seriously injured that she died at a nearby hospital an hour later, according to Horry County Coroner Tamara Willard. Hospital spokesman Thomas Bell calls Tammy Perreault’s death “a terrible loss.”

“Our thoughts are with the victim’s loved ones during this difficult time,” says Thomas Bell according to WMBF.

Is it common for these accidents to happen on the beach?

The federal agency estimated that about 3,000 people are injured by beach umbrellas each year on US beaches.

Scotty’s Beach Bar, located on the beach, paid tribute to Tammy Perreault on Facebook after the fatal accident.

“It is with a heavy heart that we mourn today the loss of a dear friend and caring person to the area, Tammy Perreault. Some things we may never understand, but one thing we do know is that no one had a bad word to say about this woman. Being that enjoyable every day should be everyone’s goal,” writes Scotty’s Beach Bar.

It may interest you: They sue a funeral home because a worm came out of their daughter’s eye during a funeral

They ask to harden the beach umbrella regulations

Virginia Senators Tim Kaine and Mark Warner urged the committee to toughen beach umbrella regulations after a 55-year-old woman in the state was killed by one in 2016, according to CNN.