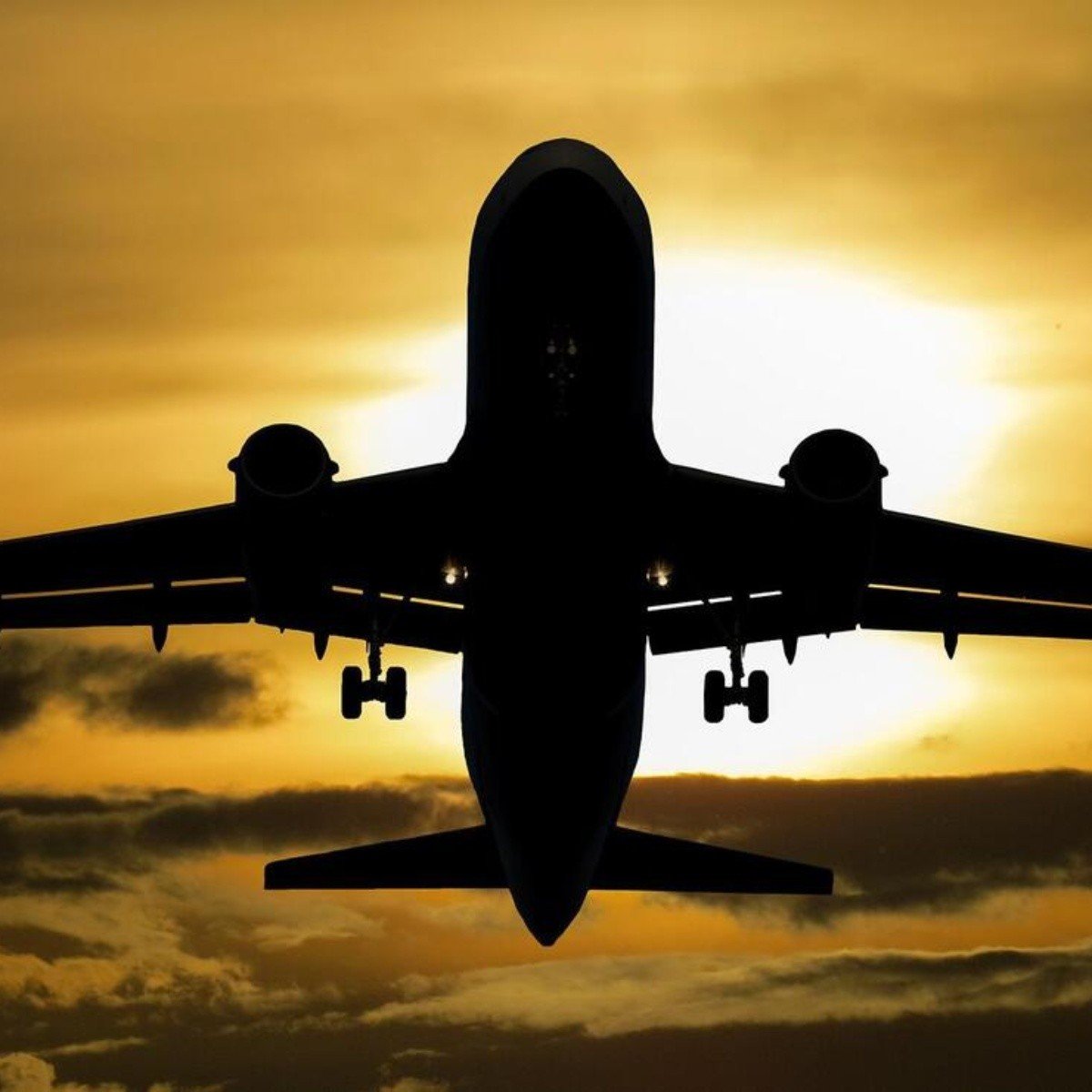 The Panama City-Havana route “we are going to start in September and the Santo Domingo route in October. We are arriving with a very competitive product, with very low prices (…) and it can attract attention and generate the desire to visit these two emblematic destinations,” said Jiménez.

“Havana and Santo Domingo are not only routes where we are going to expect Panamanians and residents in Panama to enjoy the tourist attractions, but they also intend to activate trade. There are many merchants and many businesses around Panama, being such a strategic connection point in the middle of America.. We have no doubt that we will be able to generate as much traffic from tourists as from merchants,” said the executive.

These two new flights, which will depart from the Panama Pacifico airport and represent an increase of 40% in the current offer of Wingo routes in Panama, they will start their sales with promotional rates. The introductory rate starts at 111 dollars on the Panama route.