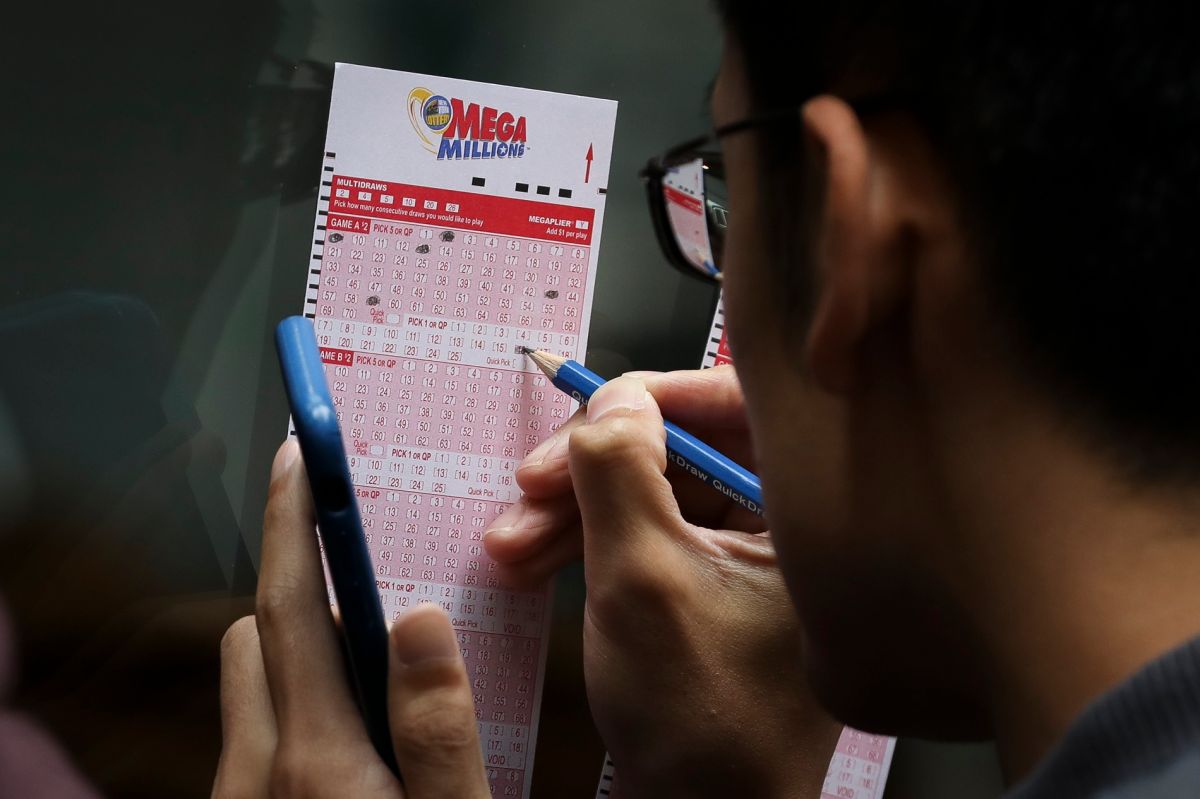 The person who won the $1.337 million in Chicago, Illinois still has several months to claim the jackpotbut a 60-day window to do so if you’re looking to decide on how you want to receive it.

According to the rules of the State Lottery, whoever has been the jackpot with numbers 13-36-45-57-67 and Mega Ball: 14 should claim the prize as soon as possible, to maintain the possibility of deciding whether to get all the money at once or the annual payment.

The difference between one form and the other is the immediate availability of the money and the amount of taxes that are withdrawn.

The $1.337 million prize will be paid annually for 29 years if the winner chooses the annuity option.

If the person opts for cash, they will receive an estimated $780.5 million.

State rules are different.but they agree on several aspects and, according to NBC in Chicago, the 60-day condition is maintained in Illinois.

This was confirmed by the director of the Illinois Lottery, Harold Mays, who also indicated that it was not uncommon for someone who won a large amount of money to be late in claiming the prizedue to the emotions you may have and the plans you may be putting together.

“For a prize of this magnitude, it is not unusual for the winner to take a while to claim it,” Mays said in a statement. “I’m sure they’re going through a variety of emotions.”

In an extreme case that you do not claim the money in a maximum of 12 months, the $1,337 million dollars will return to each state who participated in the game and that money can be used for different purposes.

Currently the Mega Millions has a purse of $87 million dollars.

It may interest you: Mega Millions, Powerball: Phone Apps That Help You Win The Lottery