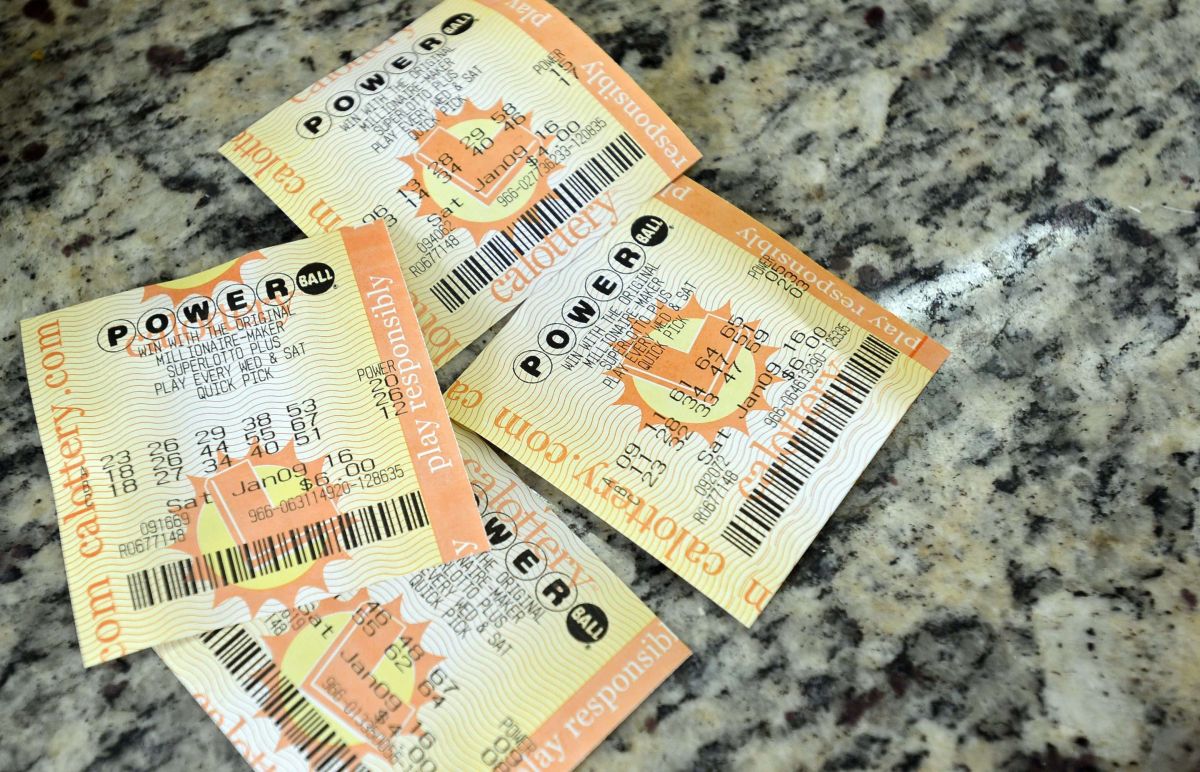 The jackpot has a cash option of $208.5 million. This was the first time a Powerball jackpot had been won in Vermont, the multi-state lottery said in a statement.

The lucky ticket holder will be able to choose between an estimated annuity of $366.7 million, paid in 30 graduated payments over 29 years, or a single payment of $208.5 million. Both award options are pre-tax.

Whether the award is taken as an annuity of 30 payments over 29 years or as an immediate, reduced cash lump sum, taxes end up taking a big chunk of the windfall.

The winner of this Powerball lottery jackpot has one year to claim the prize and can remain anonymous by claiming the money through a trust.

It is recommended that lottery jackpot winners assemble a team of professionals to help navigate the claim process, including an attorney, financial advisor, and tax advisor.

– A Maryland woman has a rare record: winning the lottery 3 times in 5 years
– A Michigan man who had a “bad day” left work and won $1 million in the lottery
– Player won $100,000 in the lottery with a strategy he saw on TV