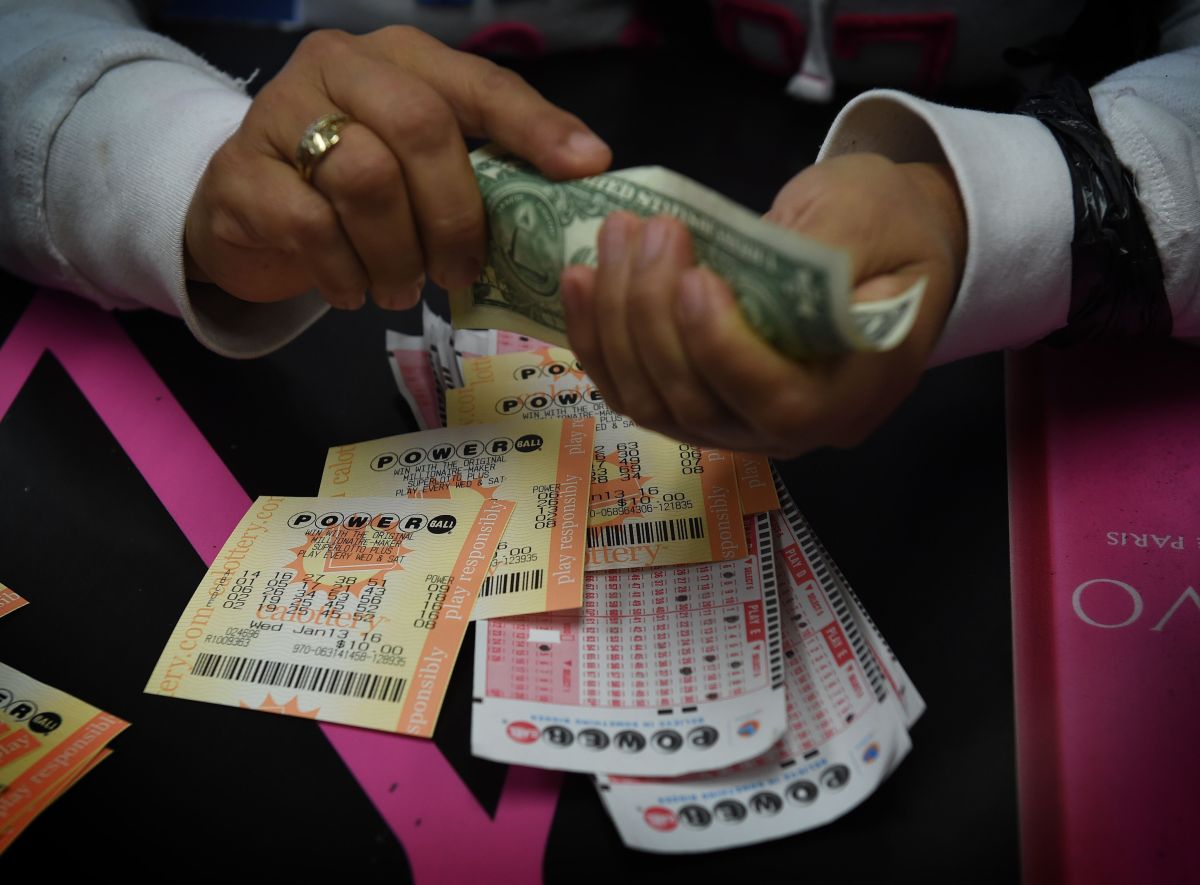 A single ticket sold in Arizona won the Powerball lottery jackpot, estimated at $473.1 million, and was sold Wednesday night, according to the Powerball website.

The multi-state Powerball lottery did not report where exactly the winning ticket was sold.

The lucky ticket holder will be able to choose between an estimated annuity of $473.1 million, paid in 30 graduated payments over 29 years, or a single payment of $283.3 million. Both award options are pre-tax.

This was the third time the Powerball lottery jackpot was won this year.

A huge Powerball jackpot was previously won in the drawing on February 14 when a single ticket in Connecticut won a $185.3 million jackpot.

Another big jackpot was won before this year, when two tickets, sold in California and Wisconsin, split a $632.6 million jackpot in the Jan. 5 drawing. That jackpot was classified as the seventh largest in Powerball lottery history.

Up to this date, Powerball holds the world record for the largest lottery jackpot set in 2016. The record jackpot of $1.586 billion was shared by winners in California, Florida and Tennessee.