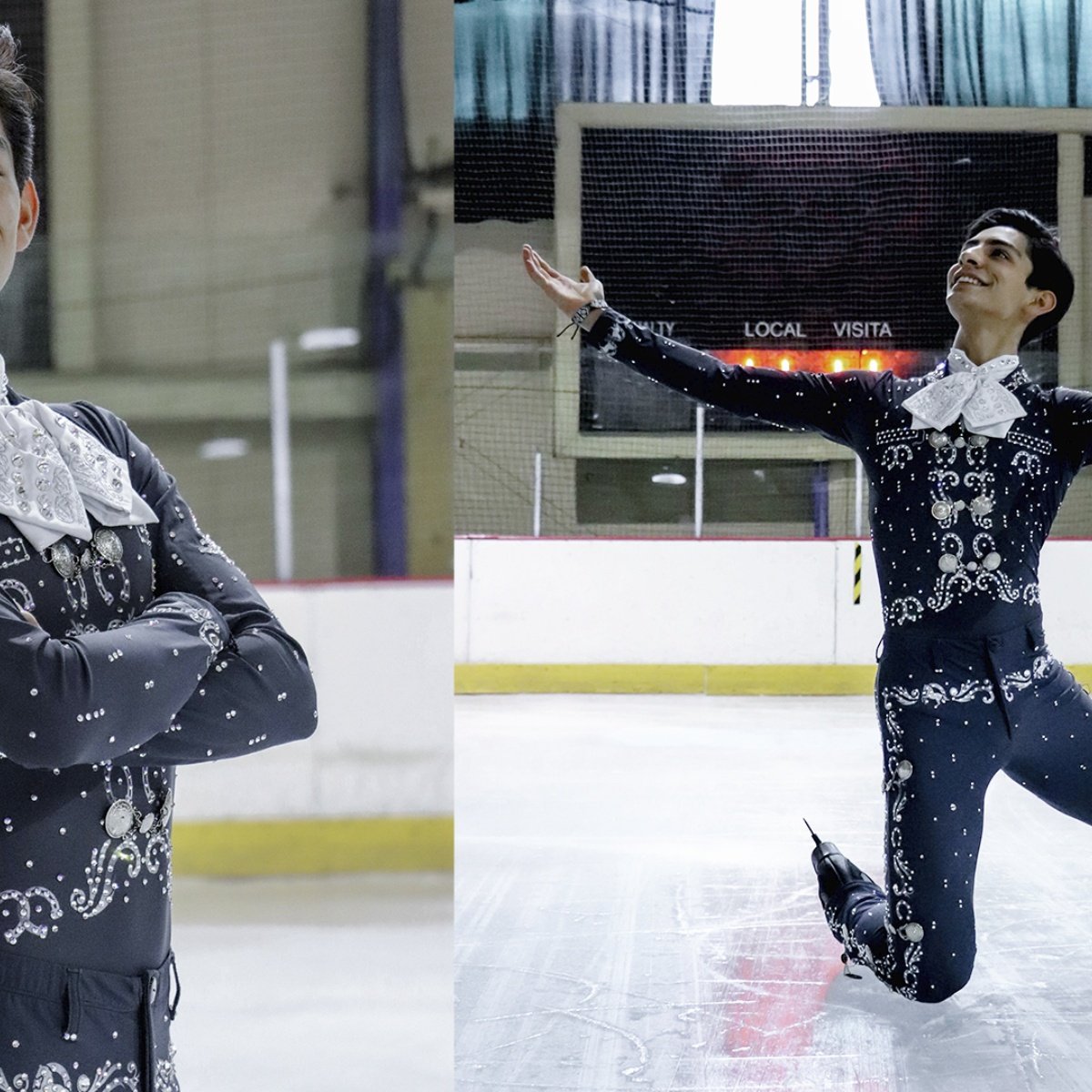 Donovan Carrillo is one of the Mexican athletes who participate in the 2022 Winter Olympics and has grabbed the attention, leaving his fans wondering what music he will do his big performance with. We bring you the details.

On AmericanPost.News we have previously let you know that Donovan Carrillo is the first Mexican skater in 30 years in Beijing 2022.

The figure skater is one of the four Mexicans who seek to raise the name of Mexico in Beijing 2022 and for his presentations he chose songs by Carlos Santana and the songs “Black Magic Woman” and “Shake It” for his short program.

While for his participation in the free program he will participate with songs by Carlos Rivera “Quizás, quizás, quizás” and Elvis Crespo “Bailar”.

When does Donovan compete?

The Mexican and figure skater, Donovan Carrillo will participate in his first Olympic Games, this Monday, February 7 at 7:22 p.m., as part of the Men’s Short program.

Two days later, he will seek to triumph in the Men’s Free Program at 7:37 p.m. Central Mexico time.

On several occasions, the athlete has made known his great emotion and pride in representing the country in these Olympic Games.

“My goal is to achieve my best presentations and that my country and I can feel proud and that is giving my best.”

Mexicans at the 2022 Winter Olympics

In addition to Donovan, there are three other Mexican athletes participating in the Winter Olympics, in search of a medal for Mexico, in 3 disciplines:

The first Mexican participation will be by Sarah Schleper this Sunday, February 6 at 8:15 p.m. (Central Mexico).

Donovan Carrillo was the flag bearer of the Mexican delegation and there are great expectations that he will get a medal in the 2022 Winter Olympics.