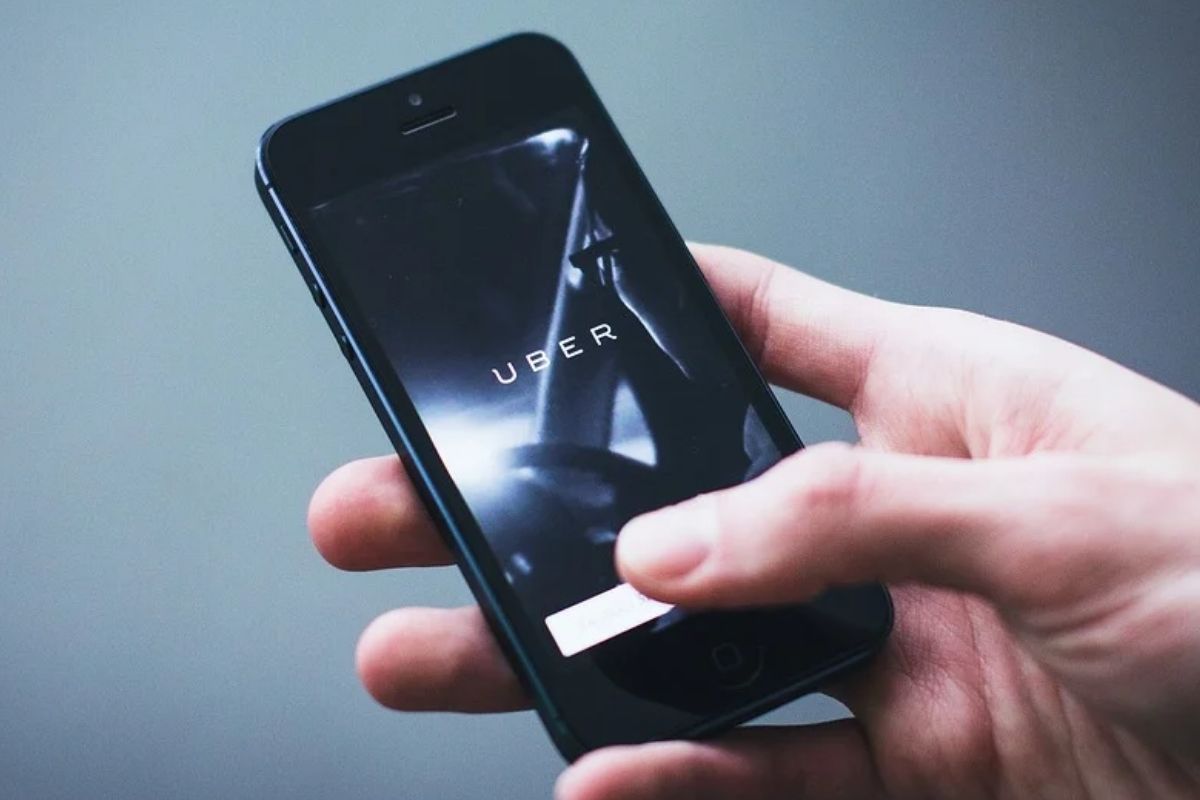 Andrew Peters arrived from San Francisco at Washington Dulles International Airport last Monday with the intention of getting home and resting from the trip, however, A heavy snowstorm changed his plans and hit his pocket hard.

In an interview with the WRC, the young man said that, as on other occasions, took a shared Uber for a ride of 127 miles to his home located in Richmond that would cost him $ 200.

The journey was going well, but things got worse when Andrew Peters and his driver got stuck, right with hundreds of other motorists, on Interstate 95 in Virginia; according to the young man, they were trapped on the road for nine hours.

“It was a bit scary … we had no food, no water,” Peters recalled in an interview with the aforementioned media. In addition, he recalled that it was not easy to spend several hours in the cold, but they managed to survive.

After the road was opened he made it home safe and sound, but you never imagined that you would get a bill to pay from Uber for $ 600 When it was initially $ 200, of course, all because he spent nine hours using the service.

Uber was not indifferent to the complaint

Unsurprisingly, Andrew Peters expressed his annoyance: “It bothered me because I had no way of knowing that I would be stuck in this traffic jam for so long and I don’t feel like that’s fair because they have the addresses…” and added “That’s a lot of money. I was like, oh my gosh, it’s crazy. “.

And he added, somewhat disappointed: “I have no voice or vote in the direction of Uber.” In addition, he assured that the company never mentioned anything about the fees in the application and therefore had to put a pause on his credit card because he was worried that his card could be overdrawn.

After the complaint, the company Uber came out in a statement and clarified that the customer received a refund.

“We have reimbursed Mr. Peters and we greatly appreciate his patience. We are glad that he and the driver got home safely”Said the company through a press release.

So far it is unknown if any other customers like Peters also received a refund.