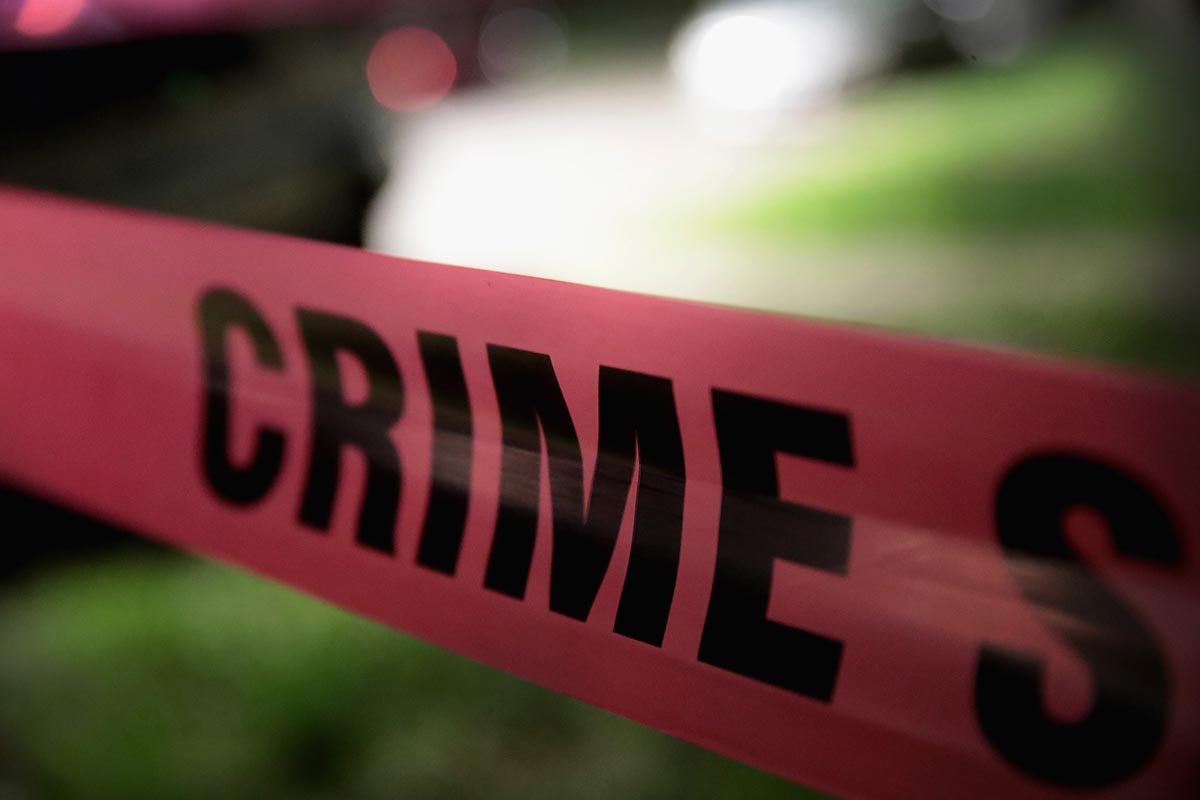 John Wesley Brown, a resident of Racine, Wisconsin, for no apparent reason shot inside a medicine, food and gift store in the center of the city, where four men and a woman who were in the establishment were injured.

The Wisconsin police report states that the 50-year-old man entered the pharmacy and began shooting, then ran away and after a brief walking chase, he shot himself which took his life.

The officers tried to talk to Wesley before shooting himself, but they couldn’t convince him on the contrary. The five victims were uninjured in the shooting and their information was not provided for security reasons.

Three of those shot were taken by ambulance to hospital, where they were treated and they are stabletwo more left the place on their own feet to receive medical attention in different hospitals.

The reasons that led the man to detonate his weapon inside an establishment are not deciphered by the police, but they speculate that they were related to personal problems at home.

Valentine’s Day tragedy: Four university students are kidnapped and murdered as they left a bar in Jalisco, Mexico

Now it’s Belarus: The United States asks its citizens to leave the country

This is how weapons are distributed in Mexico