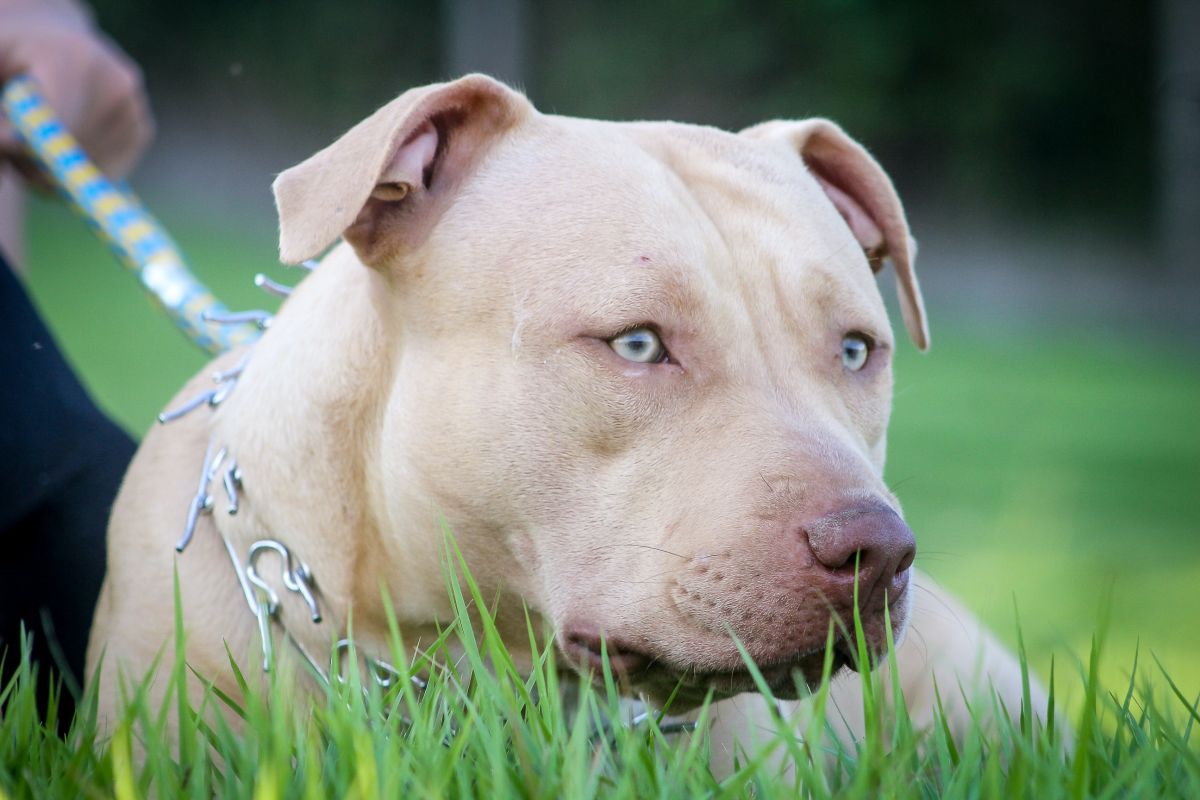 A 35-year-old mother died protecting her son from a pit bull attack at a Bowler, Wisconsin home, authorities reported.

The relatives of Heather pingel They described her as “a heroine” after saving her little 4-year-old son in the dog attack on December 8.

According to a report, Pingel lost both arms inside his Wisconsin home, the same that she shared with her lifelong boyfriend and her children.

The pit bull attacked and injured the 4-year-old boy, before their mother came between them; the dog turned on her and seriously injured her.

At that moment, Heather Pingel’s boyfriend took a gun and shot the dog dead; Pingel was immediately rushed to a hospital in Wausau, where she died eight days later.

“A dog attacked her son and she did what any amazing mother would do and sacrificed herself to save him,” Heather’s sister Shannon Pingel said of the attack. “My nephew is fine, many points, but nothing too serious. My sister was not so lucky; he lost his life saving his son, “he added.

On December 15, it was reported that a pitbull dog tore the arm of a 4-year-old boy from Oklahoma while the boy tried to pet his puppies at his grandparents’ home, according to police.

Little Axel Foster lost his right arm after reaching into a dog pen on Friday night while being cared for by his paternal grandparents in Tecumseh.

Officers responding to the emergency found him waiting outside the home with his grandmother, his limb completely missing under his shoulder.