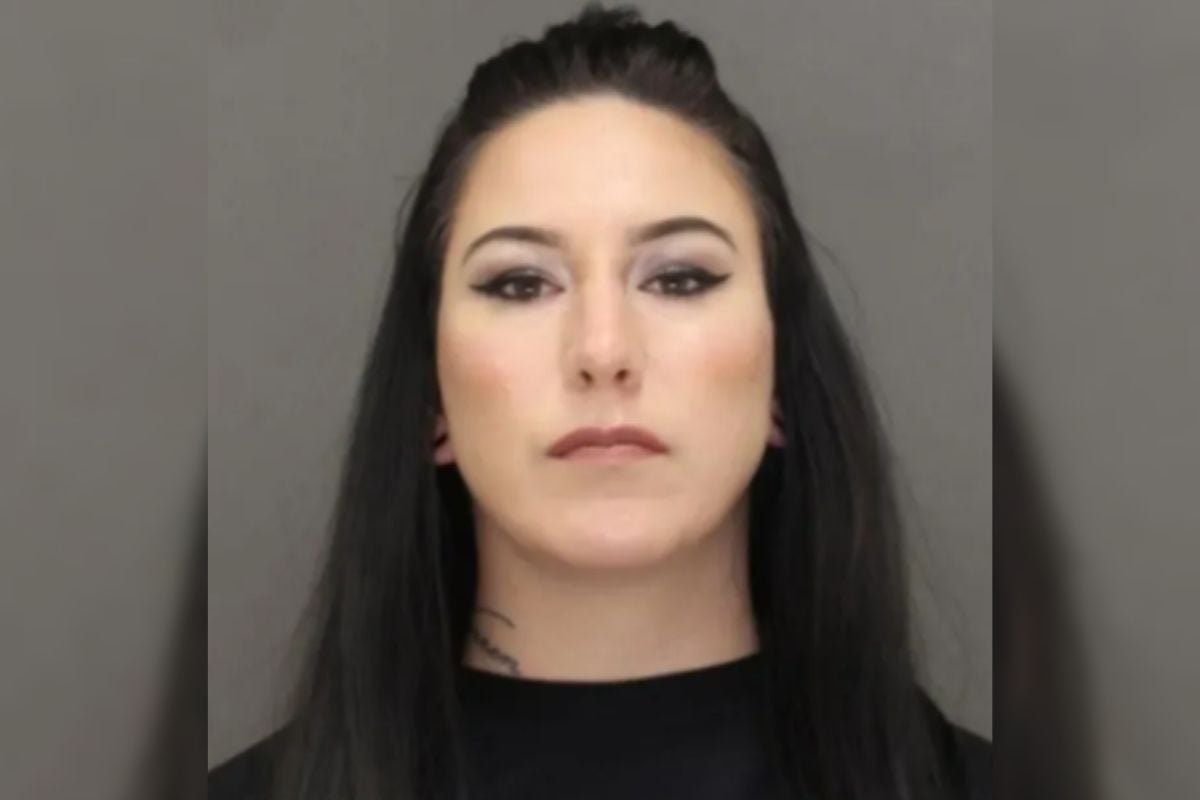 Taylor Denise Schabusiness, 24, was charged with intentional homicide in the first degree, mutilation of a corpse and sexual assault in the third degree for the murder of a 25-year-old man, whose name Wisconsin police preferred to keep anonymous.

According to the authorities a person called 911 to report a suspicious death in the 800 block of Stony Brook Lane.

Green Bay Police Chief Christopher Davis told a news conference that when police arrived at the scene they went to the basement of the home, which is apparently owned by the victim’s mother, and they found the head, as well as the genitals of a man inside a bucket which was covered with a towel, as well as a mattress with dried blood stains.

Near the scene was a garbage bag in which the torso was found.but the arms and legs were not.

The detectives immediately Taylor Denise Schabusiness was linked to the murder because she was the last person the victim was with and they discovered dried blood on her clothes.

“The police were going to have fun finding the whole body”

Once Taylor Denise Schabusiness came under suspicion, detectives questioned her and when asked about what had happened she said “That is a good question”.

The woman indicated that she and the victim were together one night before the murder, smoking methamphetamine, having relationships and during their sexual activity they decided to incorporate chains.

During their sexual encounter, Taylor Denise Schabusiness said she fainted and when she came to she “went crazy” and began to strangle his victim without intending to kill him, but as the minutes passed he began to enjoy the strangulation.

After taking the young man’s life, He went to the kitchen and took a knife to cut bread and began to cut it up.

“Schabusiness claimed he used knives he got from the residence’s kitchen and a bread knife worked better because of the serrated blade,” according to WBAY.

The young woman also pointed out that in principle all the parts of the body had to be in the basementbut because she was feeling lazy she left one foot inside a minivan she was driving.

According to the criminal complaint, to which the aforementioned media had access: “Schabusiness stated that the plan was for her to bring all the body parts, but she became lazy and only he ended up putting his leg and foot in the truck and forgot about his head”.

And that’s how the researchers They found a box inside the vehicle withn other parts of the victim’s body, including the legs.

Taylor Denise Schabusiness went further to say that while dismembering the body she thought that “The police were going to have fun finding the whole body.”

Until now it is known that Schabusiness was on probation for obstructing an officer in 2002, when he committed the murder of a man, but the shackle that was tied to his ankle had been torn off.