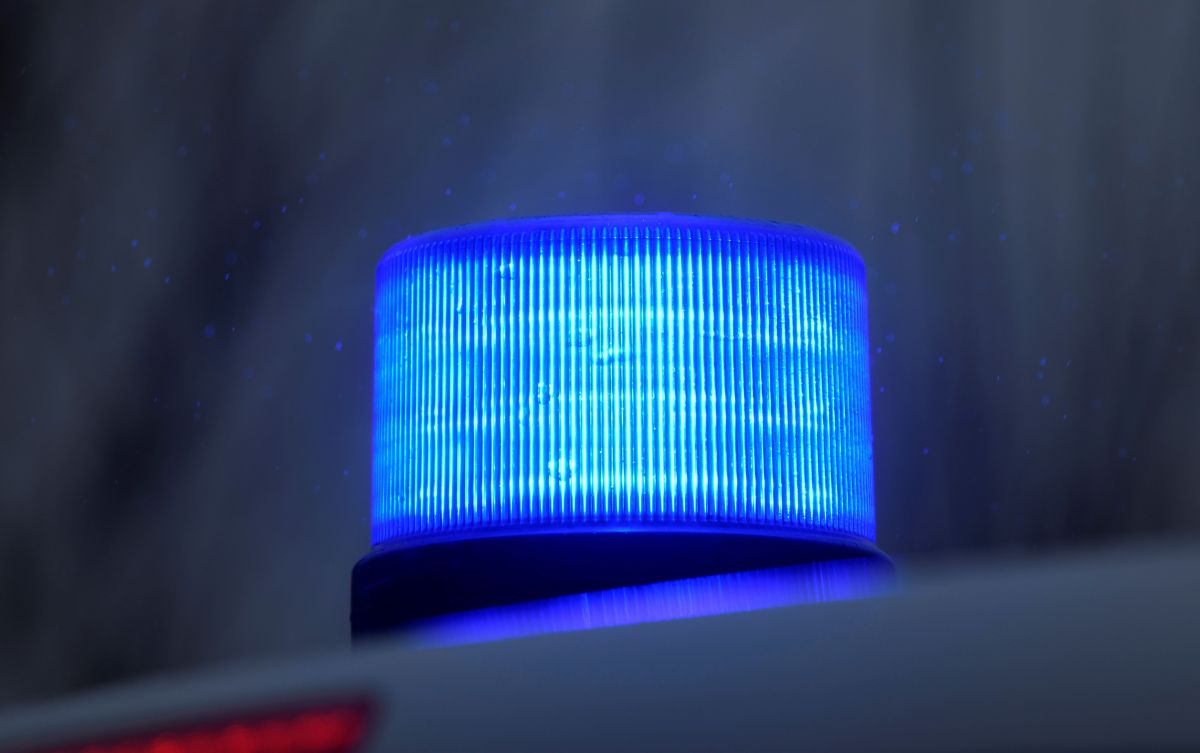 A 38-year-old woman is facing charges in Wisconsin for offering an alleged hit man $ 500 to kill another person without imagining it was a police informant.

Oshkosh Northwestern news outlet reported this week that Melissa A. Smith is facing charges of conspiracy to commit willful murder in the first degree.

The criminal complaint in Winnebago County Court filed Tuesday indicates that the suspect planned to have a person killed that she told the police that she sold drugs, had wet his bed and stole a gun.

The undercover agent reported Aug. 2 that Smith wanted the crime to be consummated the next day. When the date arrived, the agent went to the residence of the accused today with a hidden device to record the conversation.

Audio includes the discussion between the parties about the payment of $ 500. Additionally, the informant is heard telling Smith that he needs duct tape, plastic, or tarp to move the body. Also, when he suggests that he would not need a gun because, as the victim was small, it could break his neck.

Smith told the agent of his plan to move out of the area and that he would take money from the victim’s residence, where he believed there were hidden tickets for drug sales.

That afternoon, Smith and the informant met at a Family Dollar. The woman stayed for 10 minutes in the establishment and left with two plastic bags, one of which she gave to the alleged accomplice.

Both left the space in the woman’s car. Smith was arrested shortly after by the police.

The link between Smith and the person he intended to have killed is unclear. The authorities have also not released his identity.