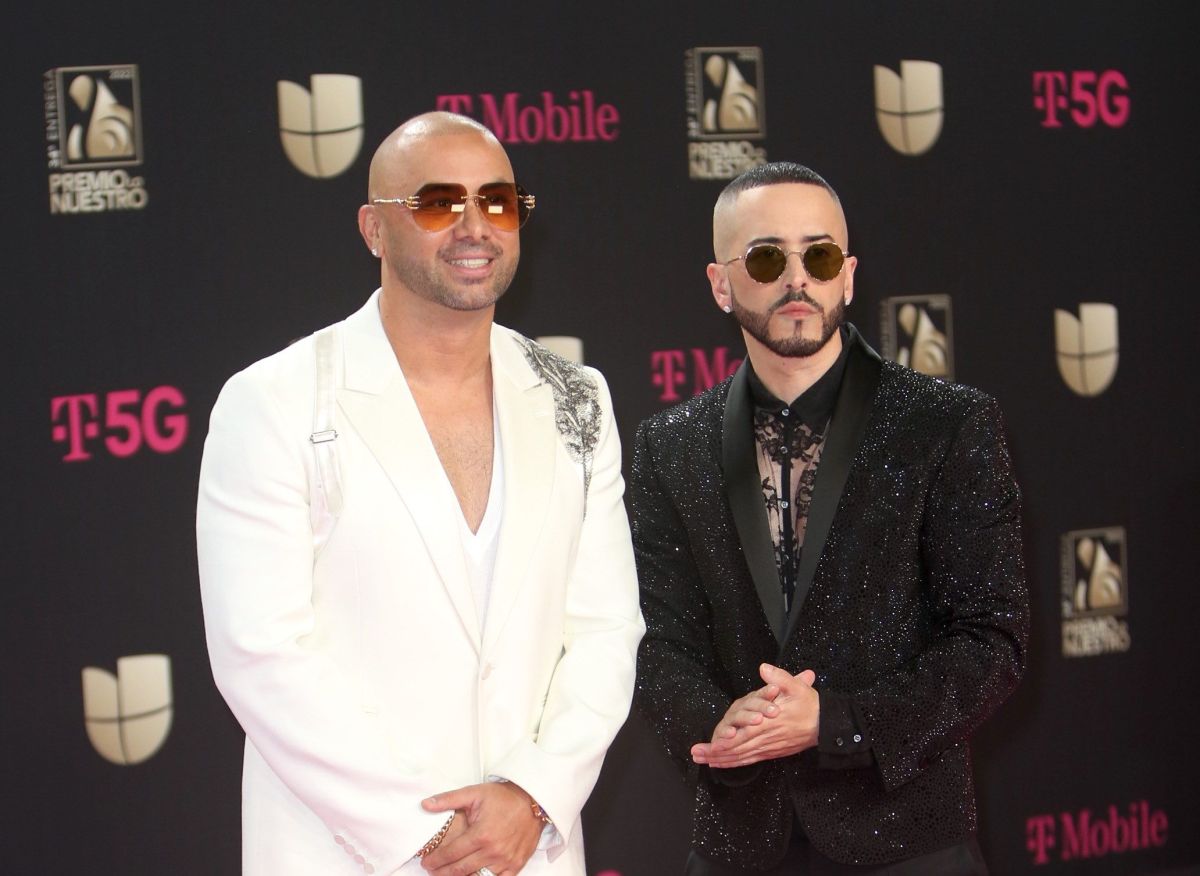 The Puerto Rican urban music duo Wisin y Yandel will kick off their “La última misión” tour of the U.S., Canada, and Puerto Rico on September 29 in Orlando (Florida) and will conclude it on the last day of the year in San Juan, in a tour that will include 41 performances.

According to their representation agency, the duo will perform twice at the Amway Center in Orlando on September 29 and October 1, they will give a concert on September 30 at the FTX Arena in Miami.

Initially, the start of the tour that bears the name of the last studio album of the two artists, who announced the end of their joint career earlier this year, was scheduled for September 20.

“It will be a tour to remember the tasty of reggaeton, it’s more to thank millions of people for our almost 20-year career. At a press conference in Miami in March, we are honored and sad at the same time,” acknowledged Juan Luis Morera, Wisin’s birth name.

At his side, Llandel Veguilla Malavé or Yandel pointed out that the duo’s second split, after the first hiatus in 2014 that lasted five years, is due to family commitments and solo projects.

In New York, where there is a large Puerto Rican community, as in Orlando, the date is October 8, and the venue is the famous Madison Square Garden.

On October 19, they will offer Canada’s first of two concerts. One in Toronto on that day and the other in Montreal the following day.

After a Phoenix (Arizona) performance on November 11, the tour will continue in California, with concerts in San Diego, Oakland, Ontario, Fresno, and Los Angeles, with an intermediate stop in Las Vegas (Nevada).

In Los Angeles, they will perform on November 26 at Crypto.Com, and in Las Vegas on November 18 at the MGM Grand Garden Arena.

From December 2, “The Last Mission” will be in Puerto Rico, where fourteen concerts are scheduled at the San Juan Coliseum.

In the last one, on December 31, they will bid farewell to the year 2022 together with their fans.

Wisin y Yandel has been successful in their solo careers and for 14 years as a duo.

As Wisin y Yandel, they have received numerous multi-platinum certifications in the United States and Latin America and several prestigious awards, including a Grammy and two Latin Grammys, as well as ten Billboard Latin Airplay #1s.

They are the only artists in the urban music genre to sell out the Staples Center and Madison Square Garden in the United States.