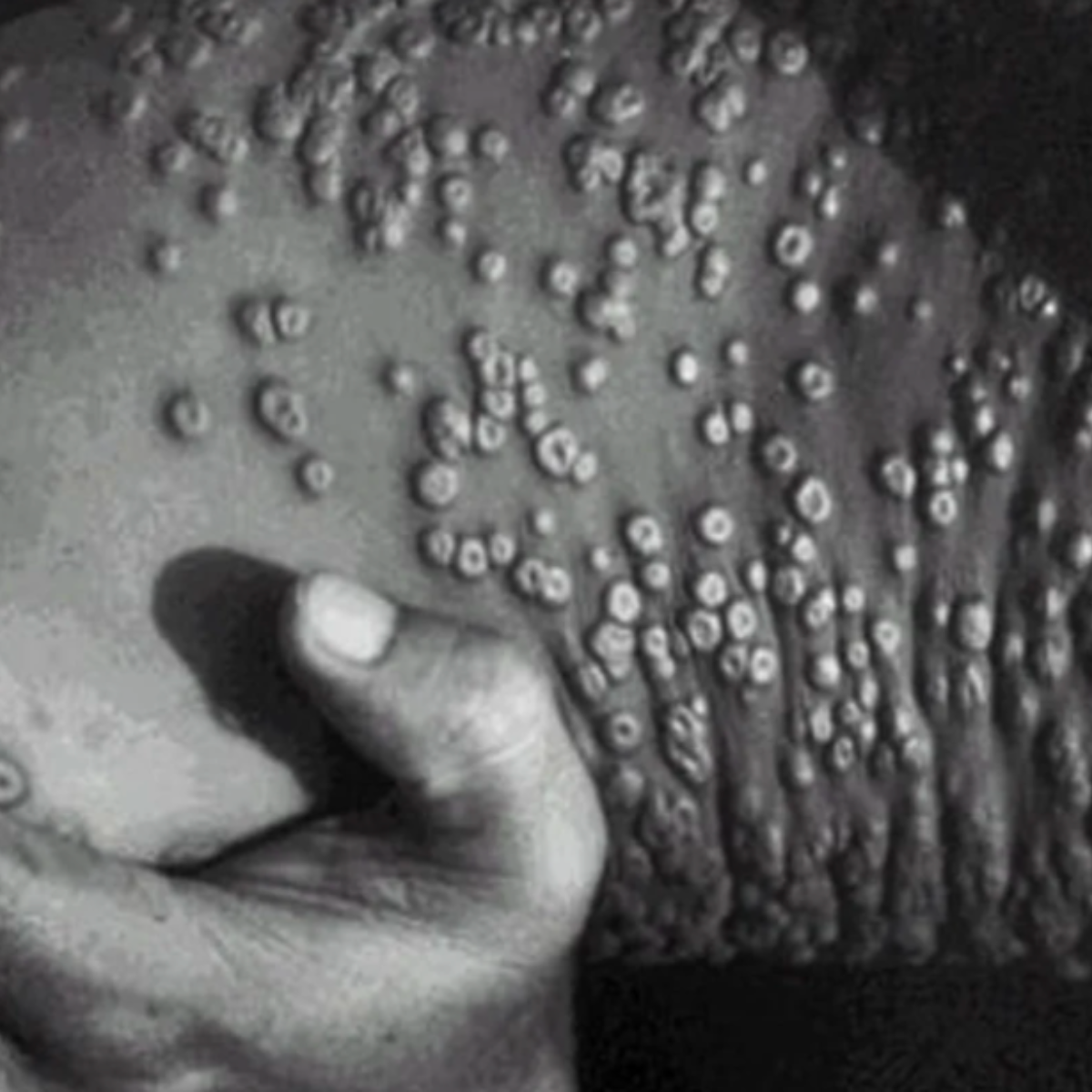 The World Health Organization (WHO) confirmed that they have registered 257 cases of monkeypox in 23 countries, since May 13, and around 120 suspected cases. No deaths have been reported.

According to the organization, the situation is evolving rapidly, however, it classified the risk (to public health worldwide) as “moderate”, taking into account that “it is the first time that cases have been reported. of monkeypox simultaneously in very different geographical areas, and no epidemiological links known to non-endemic countries in Africa.

In this sense, the WHO reiterated that an undetected transmission could have occurred for some time, as well as recent amplifying events.

In any case, the international health organization warns that this risk could become “high” if the virus “takes advantage of the opportunity to establish itself as a human pathogen.”

According to this report, Spain is one of the most affected countries with 20 confirmed cases and 64 suspects, behind the United Kingdom (106 confirmed cases), Portugal (49 confirmed) or Canada (26 confirmed and 25-35 suspected).

WHO recommendations against monkeypox

Given the discouraging outlook, the WHO recommended providing accurate information to those who may be most at risk, stop further spread among at-risk groups, and protect frontline health workers.

“A large part of the population is vulnerable to monkeypox virus, since smallpox vaccination, which confers some cross-protection, has been discontinued since 1980 or earlier in some countries,” they argue.

Monkeypox is an infectious disease that is usually mild and is endemic in parts of west and central africa. It spreads by close contact, so it can be contained relatively easily through measures such as self isolation and hygiene.

The virus is spread from person to person through close contact with injuries, body fluids, respiratory droplets, and contaminated materials such as bedding. The incubation period is usually 6 to 13 days, but can range from 5 to 21 days.