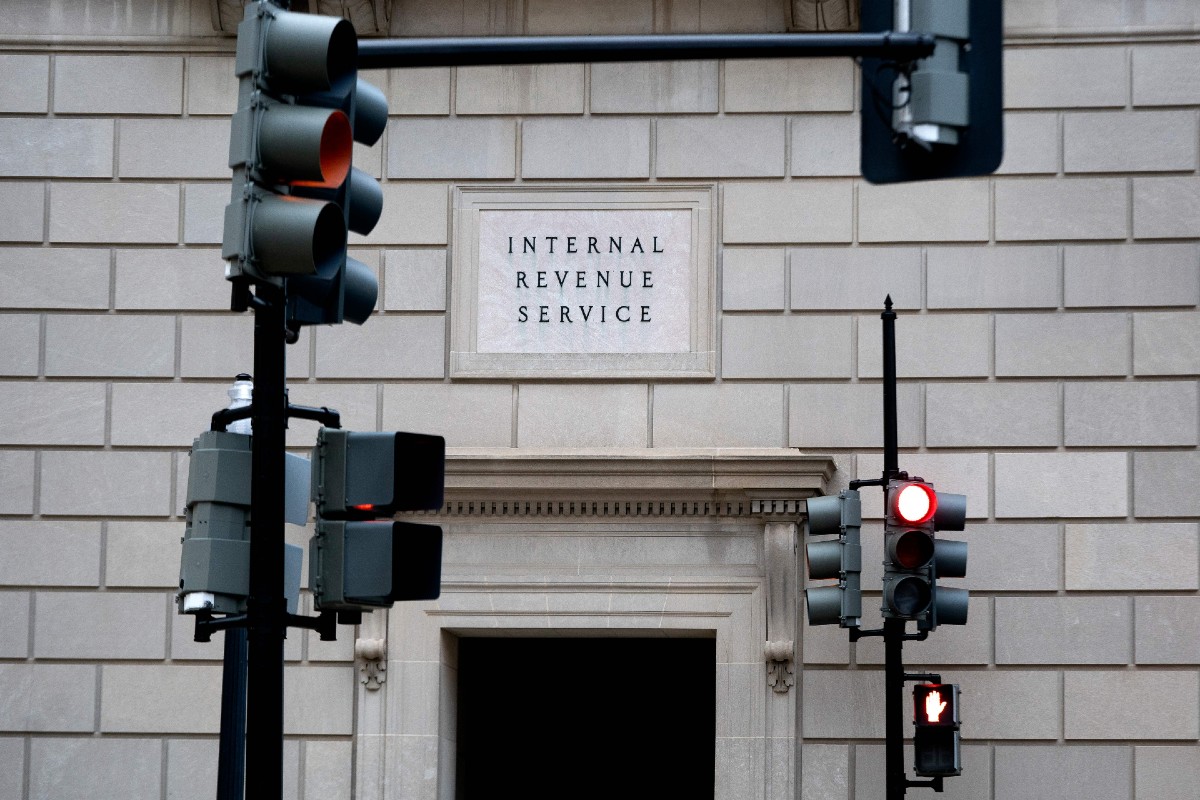 The Tax Service (IRS) reported that by the end of this week it will be able to finish an accumulation of statements I had from last seasonafter employees have worked 500,000 overtime hours to reduce the backlog, a Treasury official told the media.

“To date, more than twice as many returns are awaiting processing compared to a typical year at this point in the calendar year, even though the IRS has processed almost a million declarations more to date than at this time last year,” the agency said in a statement Tuesday.

The agency has faced a backlog of tens of millions of tax returns. and collapsed customer service phone systems, which leaders have blamed on decades of underfunding and antiquated internal computer systems.

They now expect that, with 143 million returns processed from this year’s tax season so far, officials believe there is a better chance of being on track with processing all returns by the end of this year.

The administration of programs related to the pandemic, including stimulus checks and advanced Child Tax Credit paymentsimposed a new workload on the agency in the last two years.

That adds up to an IRS workforce that is the same size as it was in 1970, even though the US population has grown exponentially and the tax code has become increasingly complicated.

Agency officials have been asking Congress more funding for the agency.

In a joint letter to Senator Ron Wyden, who heads the Senate Finance Committee, Treasury Deputy Secretary Wally Adeyemo and IRS Commissioner Chuck Rettig said the agency has provided more than $298 billion in refundswhile error-free electronic returns have been processed within 8 to 21 days.

The agency has been working to catch up with the increasing amount of work.

The IRS entered this year’s tax filing season with 8 million unprocessed returns from 2021and by the end of this week it will have polished the last of the ones that did not contain contributor errors, he says.

And in March, the agency announced plans to hire 10,000 new workers. So far, 1,500 new workers have been hired, according to the Treasury.

You may also like:
– The FDA would order Juul Labs to withdraw its electronic cigarettes and stop marketing them in the US.
– Rental prices in the US, 25% higher than before covid-19, but do not reach an average of $2,000 dollars
– 10 brands that Americans trust the most, according to Morning Consult