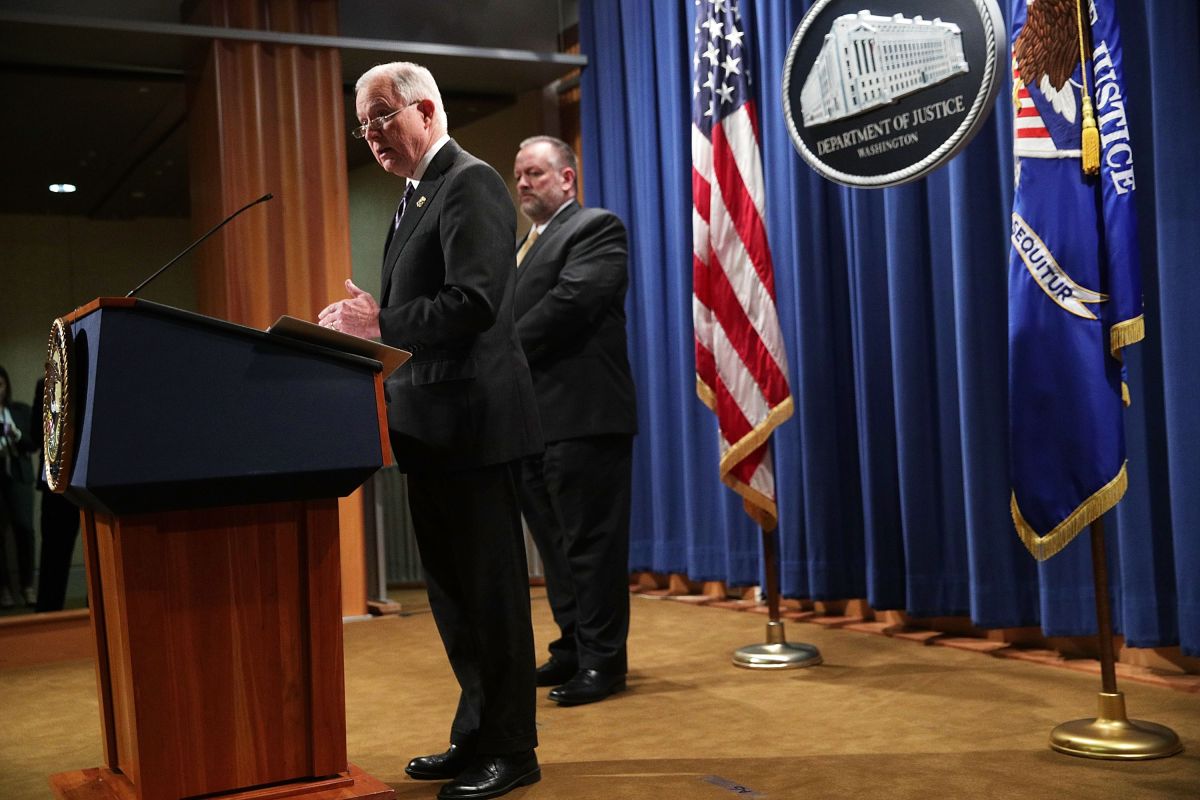 The British journalist Loan Grillo shared what he claims is the new campaign of the North American agency, in order to obtain information to arrest the main drug trafficking operators in the north of the neighboring country.

Could be interesting: ‘Drug cartels control’: Mexico is the fourth country with the most organized crime

According to the communicator, the photo of the poster is located on Interstate 5 towards Tijuana in Mexico, known as San Ysidro, the busiest passage between the two countries.

For almost two years, Caro Quintero heads the list of most wanted people in the United States, who is singled out for the kidnapping and murder of US federal agent Enrique Camarena.

For his part, Ismael “El Mayo” Zambada is considered the most powerful capo in Mexico. However, despite this notoriety, his whereabouts remain hidden. For many, he is the main brain of the Sinaloa Cartel, even above Joaquín “El Chapo” Guzmán.

Meanwhile, Iván Archivaldo Guzmán Salazar, Jesús Alfredo Guzmán Salazar, Ovidio Guzmán López and Joaquín Guzmán López, are identified as heads of a faction of the Sinaloa cartel in dispute with “El Mayo” and causing the main scenes of violence on the border between Mexico and the United States.