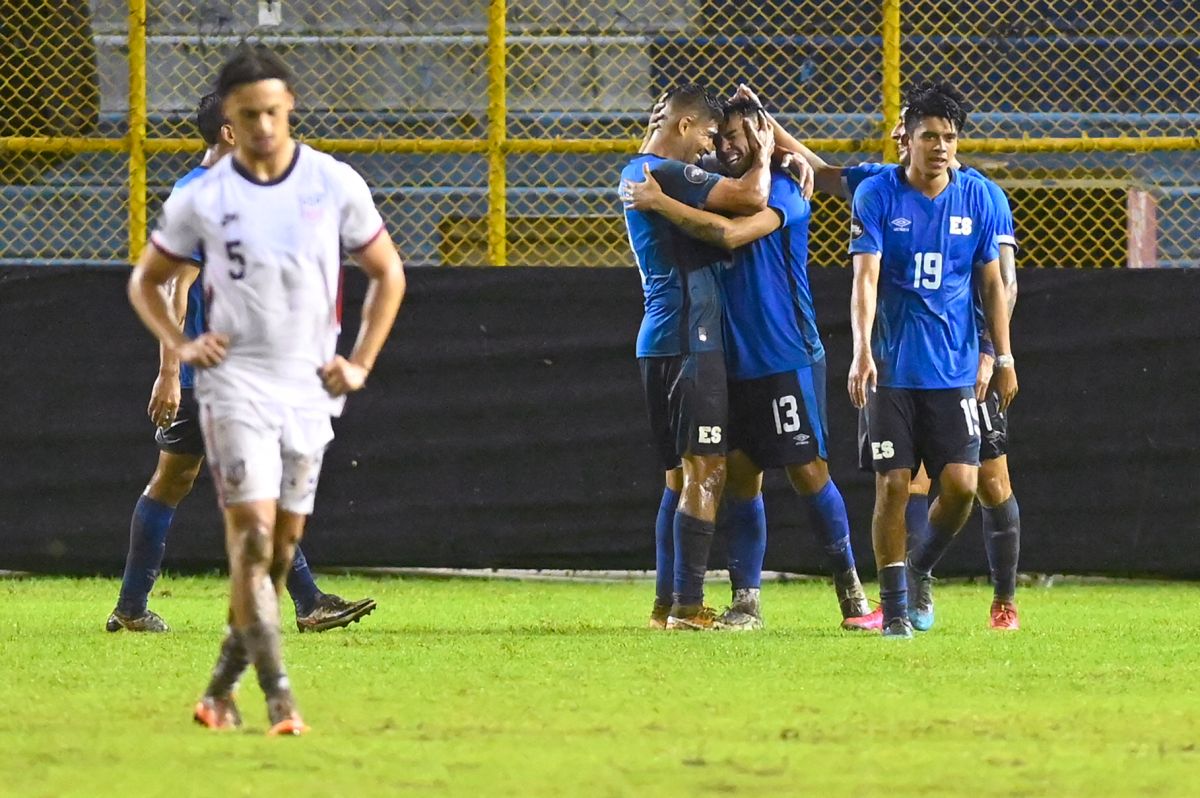 The Savior took the top of Group D of the Nations League after the 1-1 against USA on the field of the Cuscatlán Stadium which, despite its deplorable state, did not influence the functioning of the teams.

It was a tie flavored with defeat for the Salvadorans, since they were only a few seconds away from taking the victory from the Americans, because the goal they conceded was in stoppage time.

In the first half there were few dangerous plays, but despite the slight dominance of the United States, it was El Salvador who struck first, with a great goal by Alexander Larin at minute 36, when he launched from the left flank, from outside the area, a bombshell that covered the goalkeeper and embedded itself in the net.

For the complement, the story was similar, until the final stretch of the match in which El Salvador defended with everything, hoping to keep their advantage, and they almost succeeded, but a header by Jordan Morris sentenced the tie in added time.

With this result, El Salvador reached 5 units and was positioned at the top of sector D, while the United States was placed in second place with 4 points, although with a pending match.

It is worth remembering that only the team that finishes as the leader of the group will advance to the semifinals, where the first places of the 4 groups that make up League A of the Concacaf Nations League will face each other.