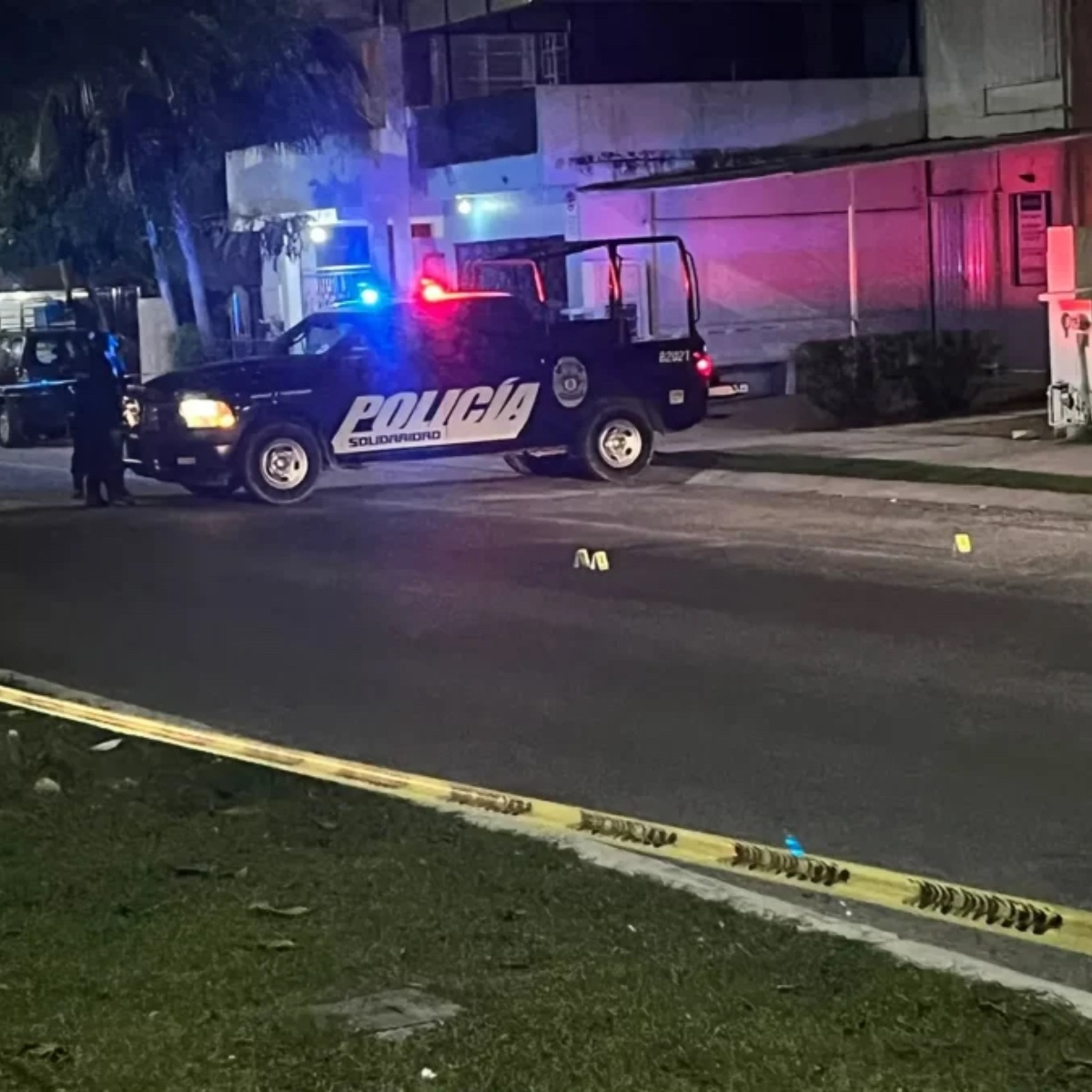 authorities in Carmen beach they activated the security protocols, after the armed attack against the facade of a well-known notary’s office in said tourist destination, which ended with negative results, since they did not achieve the arrest of the alleged culprit(s); Fortunately, no injuries were reported.

According to preliminary information, the report of the incident occurred after 11:00 p.m. on Friday, January 14, when at emergency number 9-1-1, alerted the authorities that the notary public number 82, located on Chemuyil Avenue and intersection with Colosio Avenue in Solidaridad, had been shot.

Within minutes, elements of the Municipal Secretary of Public Security arrived at the site and confirmed the complaint, which is why they cordoned off the area with yellow tape and it was the experts and the Ministerial Police who took charge of the investigations, as well as the lifting of the shell casings, according to what they found, were six.

They used a heavy caliber weapon

It is worth mentioning that the agents indicated that the criminals used a heavy caliber weapon, because the wall of the premises presented severe holes, that is, it pierced the concrete, however, it was not specified what caliber and what weapon the criminals used, the truth is that they fled aboard a car with an unknown destination.

This would be the first fact against a notary in this tourist destination, say “the gossips” who are going against notaries who work or collaborate with crime, but that has only been a rumor.

Until now, the motive for the attack is unknown, it is said that it is for the collection of the right of flat, however, this has not yet been confirmed by the authorities, meanwhile the intense investigations continue by the State Attorney General’s Office of Quintana Roo to find the whereabouts of the alleged culprits.