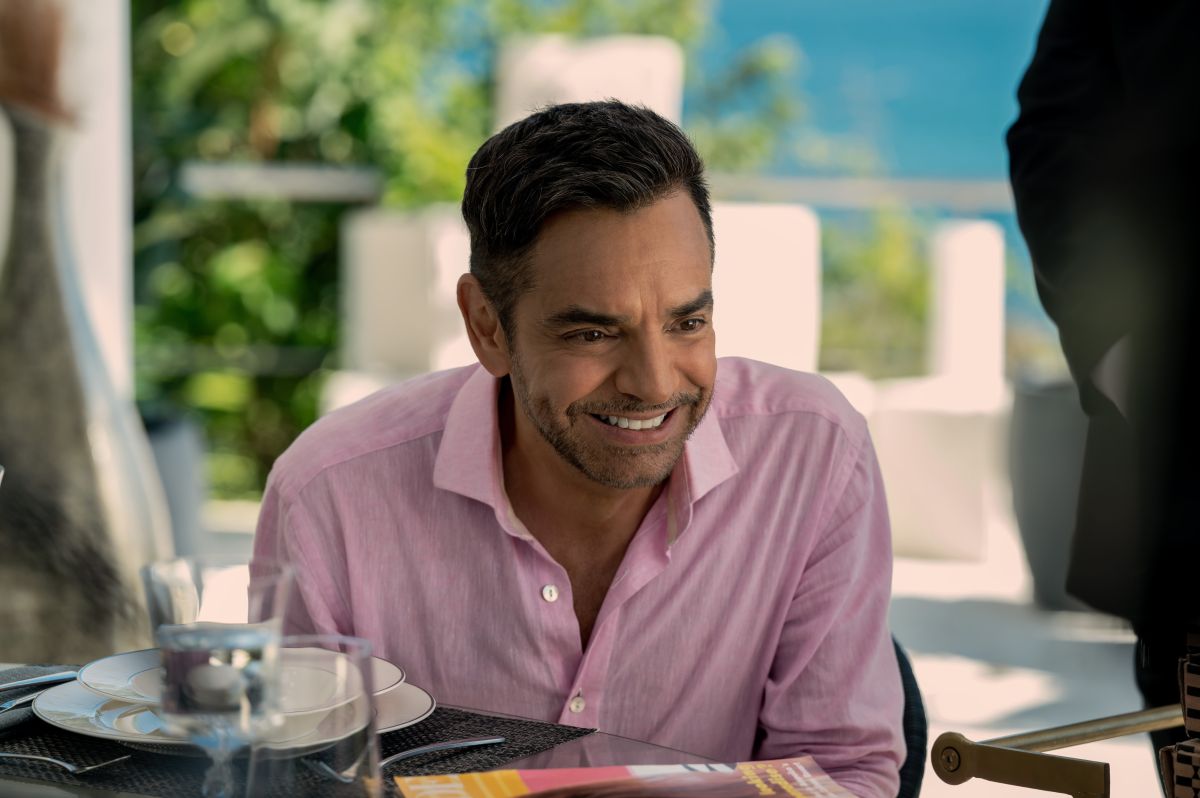 Maybe Eugenio Derbez is increasingly integrated into Hollywood life, but the actor wants to seize his opportunities to show on the small screen “a different side” of Mexico, which is “much more than drug traffickers and criminality“.

Apple TV + has counted on the Mexican to produce and star in his first series in English and Spanish, “Acapulco”, a story inspired by the comedy “How to be a Latin Lover” that opens this Friday and travels to the golden age of the popular city coastal.

“It is a dream come true“, Says Derbez in an interview with Efe about this fiction that captures a colorful and happy side of Mexico, very different from the image that other productions, especially the United States, paint of the Latin country.

Its plot centers on Acapulco, which gained international fame by becoming the favorite destination of the likes of Elizabeth Taylor, Rita Hayworth, Orson Welles, and Jacqueline and John F. Kennedy.

Set in 1984, with the explosion of international flights, the main setting of the series is the complex “Las Colinas”, a luxurious hotel that welcomes eccentric European and American tourists, whose lifestyles contrast with the austerity of most of the employees.

There the protagonist, Máximo Gallardo, begins to work, who appears in two very different stages of his life. The current one, enjoying his wealth in Malibu (USA) and played by Derbez. And the oldest, as a young man from a humble family (played by Enrique Arrizon) recently hired in “Las Colinas”.

From his current mansion, the protagonist narrates how he was navigating the challenges and opportunities offered by this tourist enclave with the aim of improving the life of his family.

“They all want to work in Las Colinas, because they say that whoever gets there changes their life. But it is like selling your soul to the devil, you will see things that you have never seen and cross barriers that you should not in order to get the dream you are looking forDerbez advances.

This is the first series that the Apple television platform premieres in Spanish, although in a bilingual way, since the hotel where the cast works has as a rule the use of English in all the facilities, while Spanish is reserved for the family environment.

Also read:  See what the home of Edwin Luna and Kimberly Flores looks like decorated for Christmas

“LACK FAMILY AND HAPPY SERIES, THAT’S WHY THE SUCCESS OF ‘TED LASSO'”

“I wanted to do a different series like the ones I saw in the 80s, that you could watch with your familyDerbez explains.

The actor and producer believes that current television fiction is full of “blood, bullets, deaths and bullets”: “That’s why the success of ‘Ted Lasso’, because it is a series with a beautiful vibe,” he says.

“‘Acapulco’ has that vibe, that wave of ‘feeling good’, and that is very important,” he says.

At times, the script compares the workers’ lives with the sometimes superficial and silly needs of visitors. But always with a carefree tone that is helped by his careful and cheerful photography.

“The beauty of my character is seeing the journey. How this young man from ‘Acapulco’, from a poor and humble family, becomes a billionaire living in Los AngelesDerbez highlights.

“I CAN’T BELIEVE WHAT IS HAPPENING”

2021 is turning out to be a great year for the Mexican: He premiered the second season of “Viajando con los Derbez”, now presents his first series for Apple TV + and sounds like a strong candidate for the awards season for his role in “Coda” , brand-new winner of the Sundance Film Festival.

Also read:  What is the Doha Agreement signed between the government of Donald Trump and the Taliban and why has it been key for Islamists to regain power in Afghanistan

“All my life I dreamed of working in Hollywood, since I was 8 years old,” he admits. Then I forgot my dream for many years and suddenly at the age of 52 I resumed it, I came to live in the United States and started from scratch. I can’t believe what is happening. I’m tired but very happy ”, he concludes.