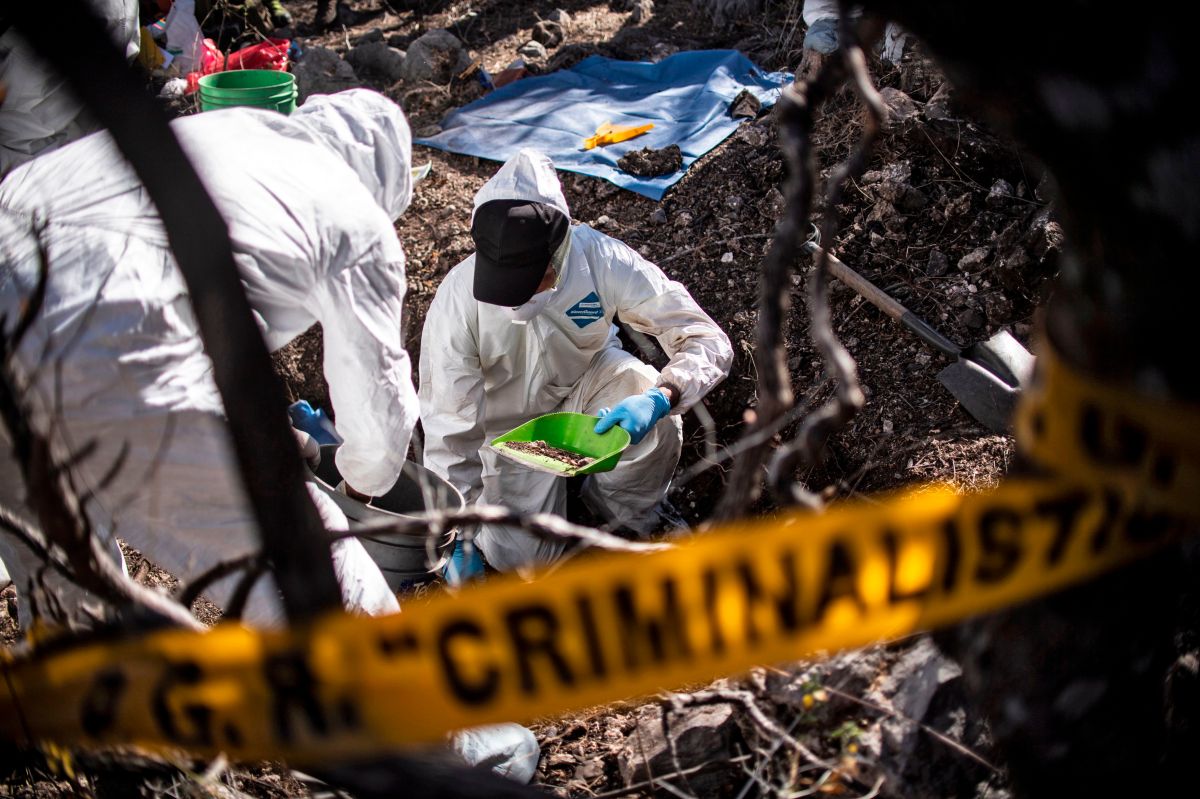 According to data collected and analyzed by the civil organization Causa en Común, So far this year, 4,527 acts of extreme violence classified as “atrocities” have been documented. between January and October 2021.

In his latest report, The organization, made up of researchers, civil associations and citizens, highlighted that, in October, at least 434 events were registered that can be classified as atrocities, with at least 473 victims, taking into account that in an event there may be more than one person involved.

In addition, Common Cause adds up in 2021 at least 700 cases of mutilation, dismemberment and destruction of corpses in the midst of the crisis of homicides and disappearances facing the country.

In addition to the destruction of corpses, Common Cause listed as the most common atrocities torture (with 924 cases), the discovery of clandestine graves (520), massacres (459) and the murder of women with “extreme cruelty” (389).

According to the registry, the states with the highest number of reported atrocities are Guanajuato, with 500; Jalisco, with 342, and Michoacán, with 258.

The association clarified that not all violence corresponds to drug trafficking, but there are also events stemming from family violence.

For example, he listed the case of October 1, where a two-year-old girl was murdered by her mother and stepfather in Aguascalientes.

In another event, an armed attack left 4 police officers dead in Zacatecas, on October 9 or the discovery of two severed heads in Morelos, on the 16th of the same month, among many other episodes.

It may interest you:
Hit men assault 5 people while living together on the street
CJNG, Sinaloa Cartel, Gulf Cartel and Los Zetas guilty of violence in Cancun, authorities say
Video: CJNG reacts to the threat from La Familia Michoacana that caused the cancellation of the fair: “Four letters are respected, we go for all your people”