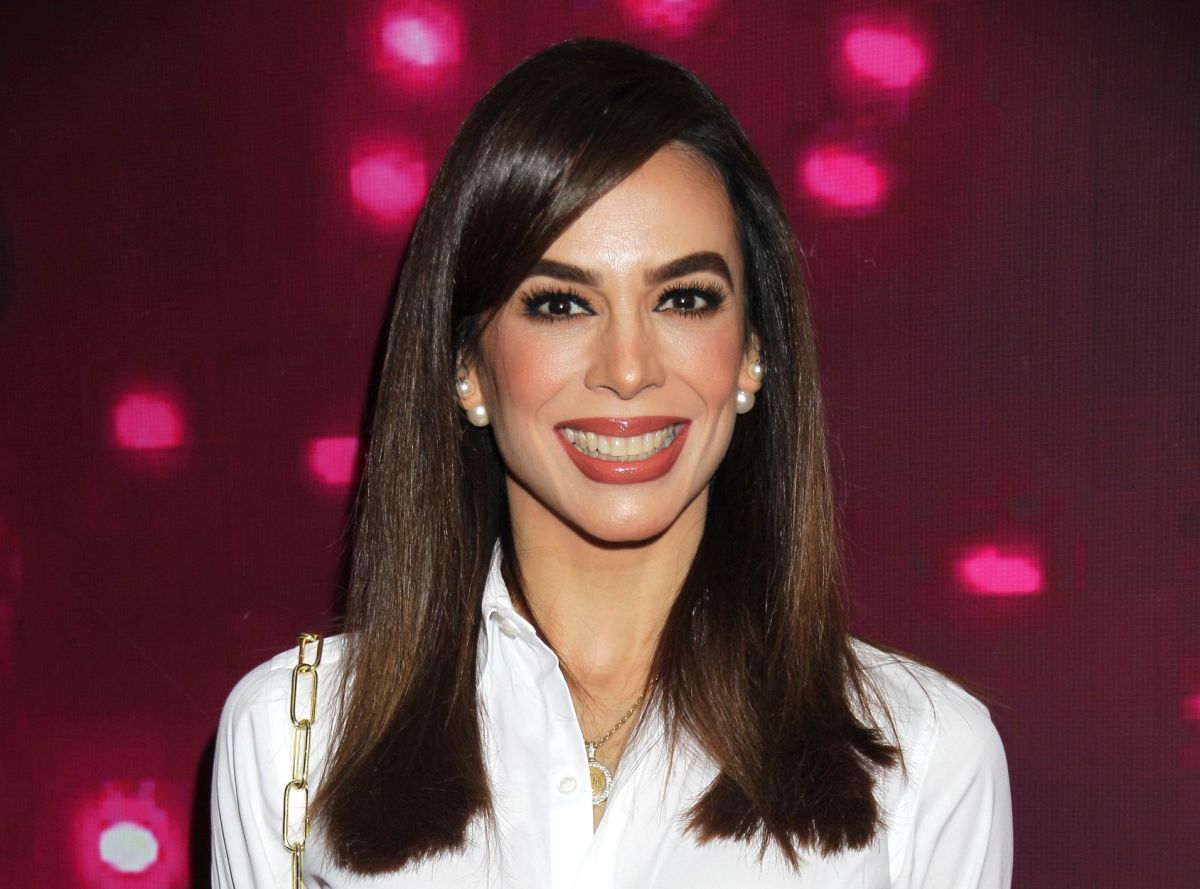 This August 17 Eduardo Capetillo Jr. He is turning 27 years old, which is why he has received emotional congratulations from his family, friends and followers of social networks.

Biby Gaytan Y Eduardo Capetillo They are one of the most loved and respected couples in the show, not only because their love arose when they both enjoyed success through the small screen, but because over 27 years they have also managed to form a beautiful family with their 5 children , Edward, Ana Paula, Alexandra and the twins Manuel Y Daniel.

Like every important date, the Capetillo Gaytán family does not hesitate to express their love and respect, so that the 27th birthday of Eduardo Capetillo Jr. could not be the exception.

It was through social networks, where the singer received emotional messages. One of the first being that of the television star, who along with a series of unpublished photographs He expressed the love he feels for the oldest of his children.

“Be brave. Be funny. Be your own magic. Live in the present. Never stop surprising yourself. Be adventurous. Be nice. Be free. Be yourself. I love you son forever and ever !!! Soooooo much congratulations! May God continue to fill you with blessings !!! ”, he wrote.

While his sister Alexandra He dedicated a publication to him through his Instagram profile, where he confessed everything his brother means, whom he affectionately calls his “dumbbell.”

“I am thankful for having you as brother, best friend and number one protector. We do not get tired of living adventure after adventure and the bigger we get the adventures become more fun but life passes us faster and faster“, wrote.

And she could not help feeling nostalgic. Now it will be their turn to live far away, as she will have to return to Spain: “This stage is showing us the unconditional affection that we have. Brother of the soul I have nothing else to tell you but THANK YOU for being you and accompanying me in this life. From here to the end of the world “, Ale added at the end of the message that he accompanied with a couple of postcards in which they posed the most smiling.