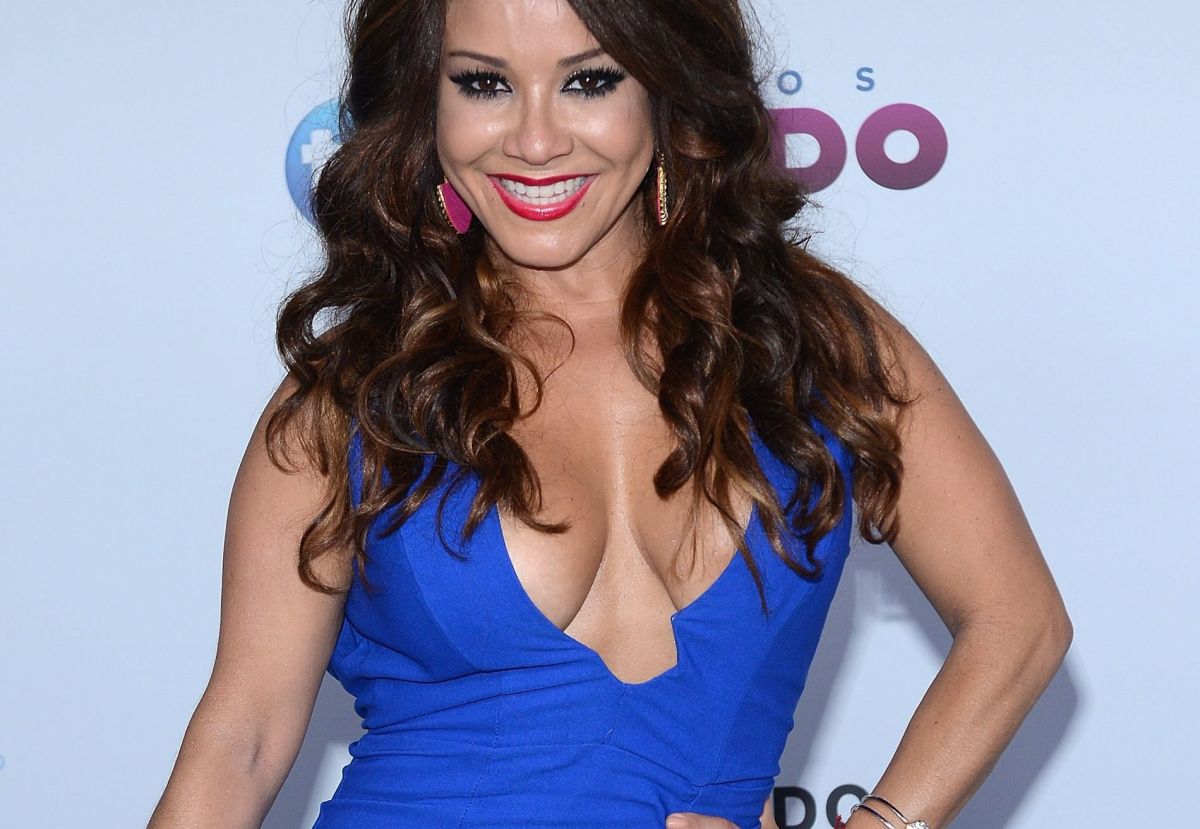 The former talent of Telemundo, Caroline Sandovaldid his thing again but always in trend from his account Instagram. La Venenosa put on a minimal fluorescent green dental floss and wiggled her flesh and powerful curves by imitating the Colombian woman who says speak in alien language, Mafer Walker.

In front of the mirror and With a cheeky dental floss, Carolina Sandoval left all her attributes in sight causing havoc among his fans and followers. Of course, his haters they also made themselves felt, but she was too busy talking like Mafer Walker, the woman who claims to talk to aliens and that he has gone around the world with his particular ability.

Even the Colombian singer himself Juanes has given something to talk about when reacting to Mafe Walker. Same that has become known for using a tangled and unintelligible language for most. However, she has assured in different interviews that she really communicates with aliens and who feels their vibrations. Apparently the journalist Caroline Sandoval He also thinks more or less similar but when they ask him about something in particular.

“OK LIKE WHEN THEY ASK ME HOW MUCH I WEIGHT AND I ANSWER THEM IN ALIEN LANGUAGE Postscript: Cheers to MY #Bbf #maferwalkerstarseed,” he wrote. Caroline Sandoval on Instagram while he moved his whole body trembling from the supposed “vibration”. Without a doubt, to the poisonous nothing escapes him and we already know that, for making his loyal fans laugh, he is capable of anything.

But do not think that everything is a joke for the Venezuelan. She recently released a documentary in which she talks about a pathology that afflicts more than a billion people according to the World Health Organization: the anxiety. There he explains how he discovered it, how he has been able to get ahead successfully and the strongest moments of decline that he has had suffering from it.

Caroline Sandoval it seeks to educate and help people understand that it is possible to improve and, above all, to live with it. Precisely in an interview that she gave to her compatriot Erika de La Vega, who was also his partner in Tell me what you knowassured that she is convinced that speaking openly on the subject can help many people who, like her, suffer from anxiety and panic attacks, and do not have the necessary information.