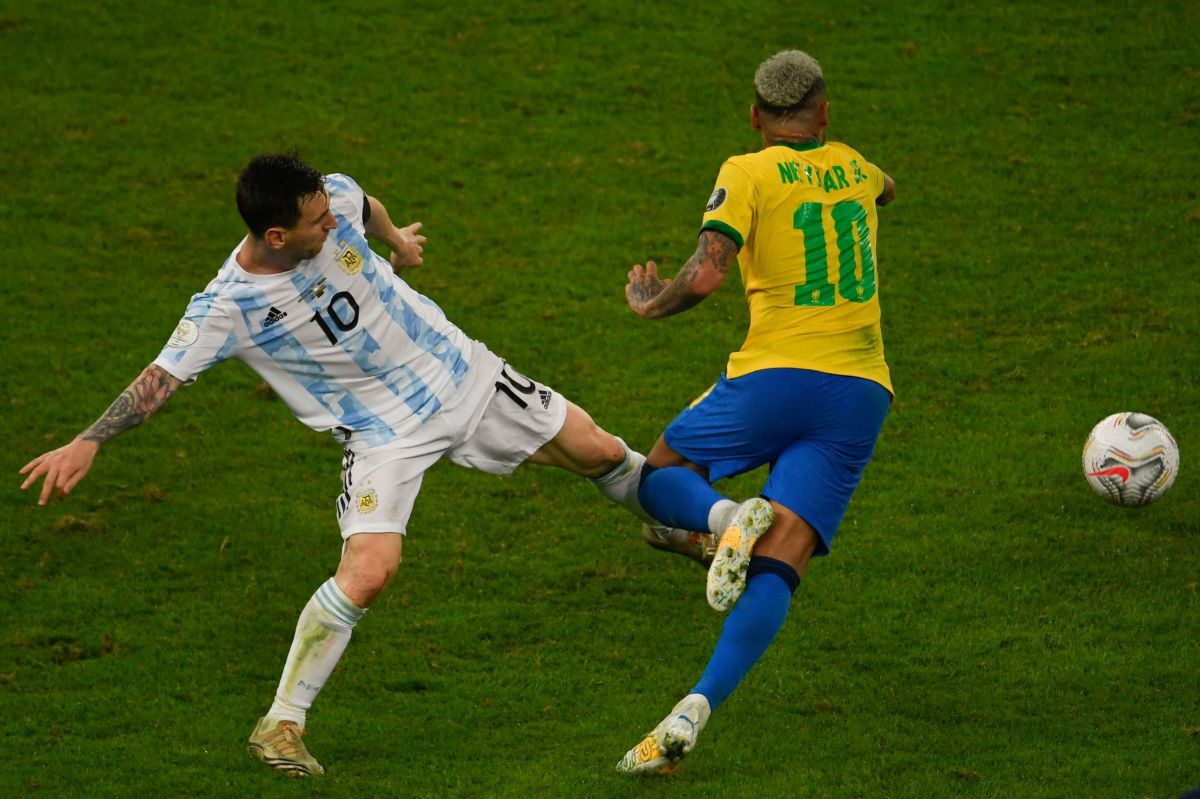 Wrapped up in controversy, that’s how it was Neymar Jr. when the last round of Qualifiers concluded for Qatar 2022. The Brazilian star missed the classic against Argentina due to injury, but there is a story behind.

The newspaper Extra revealed this Friday that Neymar had a “party marathon” in São Paulo, between last Thursday and Sunday, just before Tite, Canarinha coach, announce the call against Albiceleste.

This newspaper detailed that the players had days off as award after qualifying for the World Cup. People say that Vinicius Jr. also participated in Neymar’s parties, who was in San Juan.

“On Friday, for example, Ney had a great party until the morning at his mansion, in Alphaville, with a concert by DJ Pedro Sampaio. The scheme was the usual: mobile phones forbidden and many invited beauties. The footballer was very excited, loose and even he exchanged kisses with some of them “, Extra detailed.

Subsequently, the Brazilian Football Confederation reported that a muscle discomfort in the adductor caused the discharge of Neymar in the last workout. The PSG striker He did not even travel with his team to Argentina.

The sports program Os donos da bola also issued some images in which you see the extreme carioca in a nightclub. Craque Neto, a former Brazilian footballer and one of the presenters, criticized him harshly.

“With pain in the adductor, you can play. With muscle pain you can play. With a metatarsal problem you can play. I broke it, and it is possible to play. Neymar has the right to leave if it were a day off, but there is a match on Tuesday against Argentina. He had a day off on Saturday and Sunday, and he shows up on Monday saying that he has pain in the adductor muscle? The first thing you should have done when the game ends is going out with ice. What did Neymar do? He went at night to the bar where all the famous people go. Is this the player that represents Brazil?Neto said.

You can also read: It’s not Messi, Suárez or Neymar: the qualifying scorer plays in the second division