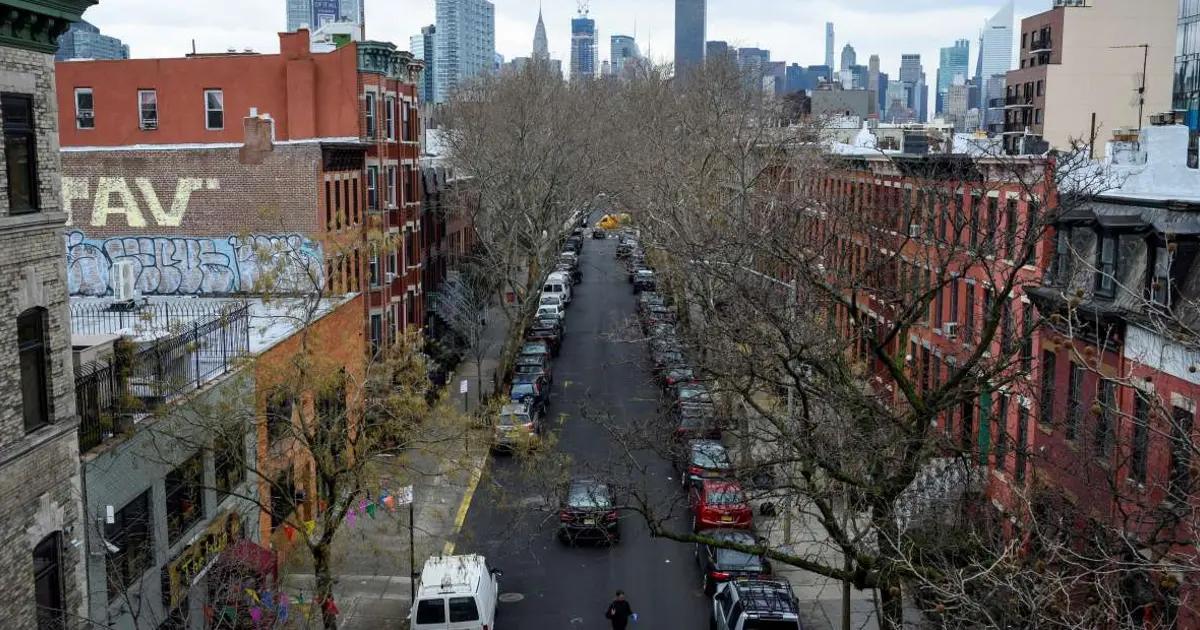 An elderly woman was subdued with duct tape by home invaders who broke into her Queens (NYC) home yesterday, police sources said.

The masked men entered the 34th Avenue, Bayside neighborhood home through an open back door in the early afternoon. The unidentified victim, who is in her 60s and 70s, was alone in the home sitting in the kitchen, when the invaders entered and pulled out a gun, police said.

They placed duct tape on the woman’s head and hands and demanded cash. Once they left, the woman could turn to the next-door neighbor, who called 911. Nearby cameras may have caught the suspects, according to witnesses. It is unclear if the invaders took cash or valuables.

Willie Hamilton, who lives a few doors down, saw the victim after the break-in. “It looked like she had a helmet, but she didn’t. It was the tape around her head,” he told Pix11. “And it was pretty thick. It looked like she was wrapped several times.”