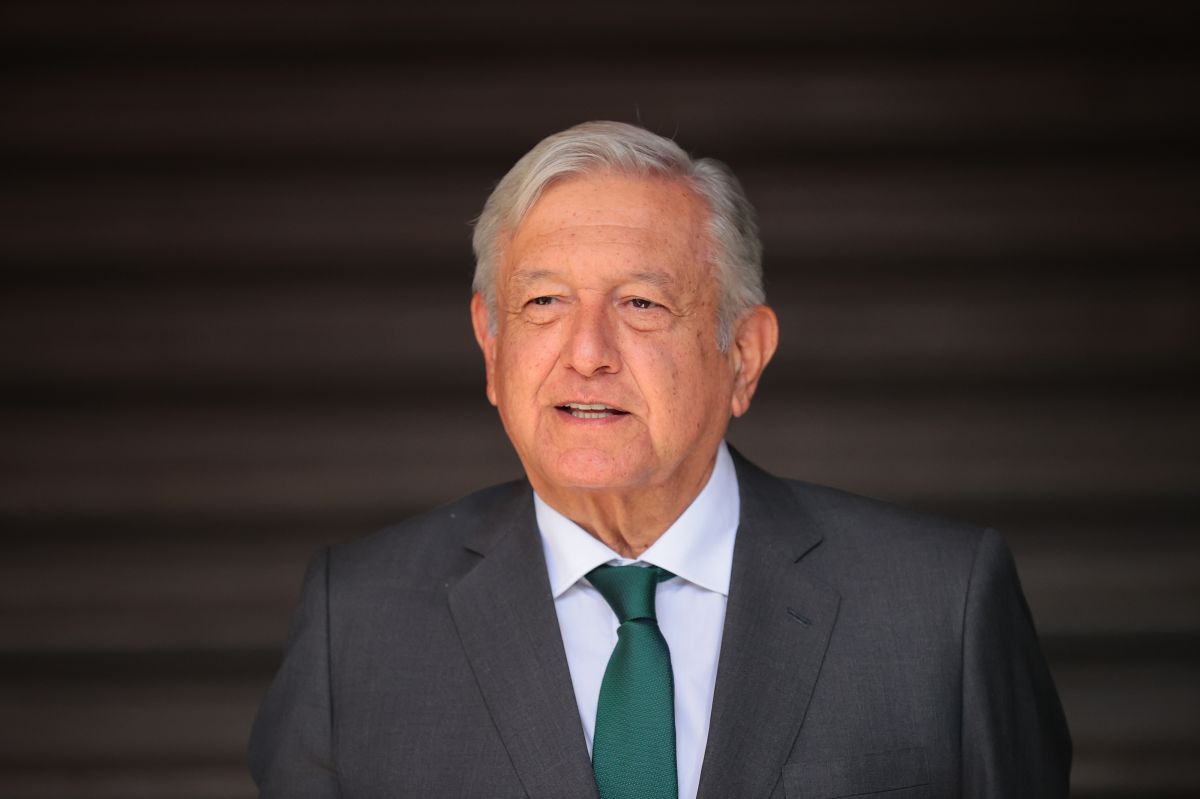 Little Before 10:30 p.m. in New York, the Mexican president entered his hotel, where he was expected by some people, whom he greeted from a distance.

From the early hours of this Monday, dozens of supporters gathered in that city’s Times Square, where Mexican flags and mariachi music they invaded the Big Apple.

The President arrived accompanied by Foreign Minister Marcelo Ebrard and Juan Ramón de la Fuente, Mexican Ambassador to the UN, as well as Daniel Asaf, the head of the Assistantship.

Amid shouts of “Reelection, reelection!”, Supporters accompanied the president at the entrance of the hotel where he will spend the night.

During his visit to the United States, President Andrés Manuel López Obrador (AMLO) He will have three highlights this Tuesday when he visits the headquarters of the United Nations Organization.

Upon arrival at the UN headquarters, which is expected to be around 9:00 a.m. local time, AMLO will hold a meeting with the UN Secretary General, António Guterres.

At 10:00 hours, it will start the Security Council session “Maintenance of international peace and security: exclusion, inequality and conflicts”, which will be opened by AMLO, who will be accompanied by the Mexican ambassador to the UN, Juan Ramón de la Fuente.

After this, there will be an intervention by the UN Secretary General, António Guterres, and later by Lourdes Tibán, an independent expert from the Permanent Forum on Indigenous Issues.

After your participation in the international organization, AMLO will take a tour to observe works by Mexican artists.

Finally, that the president grave a video message for Mexicans who live and work in the United States, in a location to be defined.

After these acts, Andrés Manuel López Obrador will board a commercial flight in the afternoon of the same Mars to arrive at night in Mexico City.

Read more:
AMLO travels to New York to give a speech on corruption before the UN Security Council
“We are walking towards normality,” says AMLO as the border with the US reopens for non-essential travel.