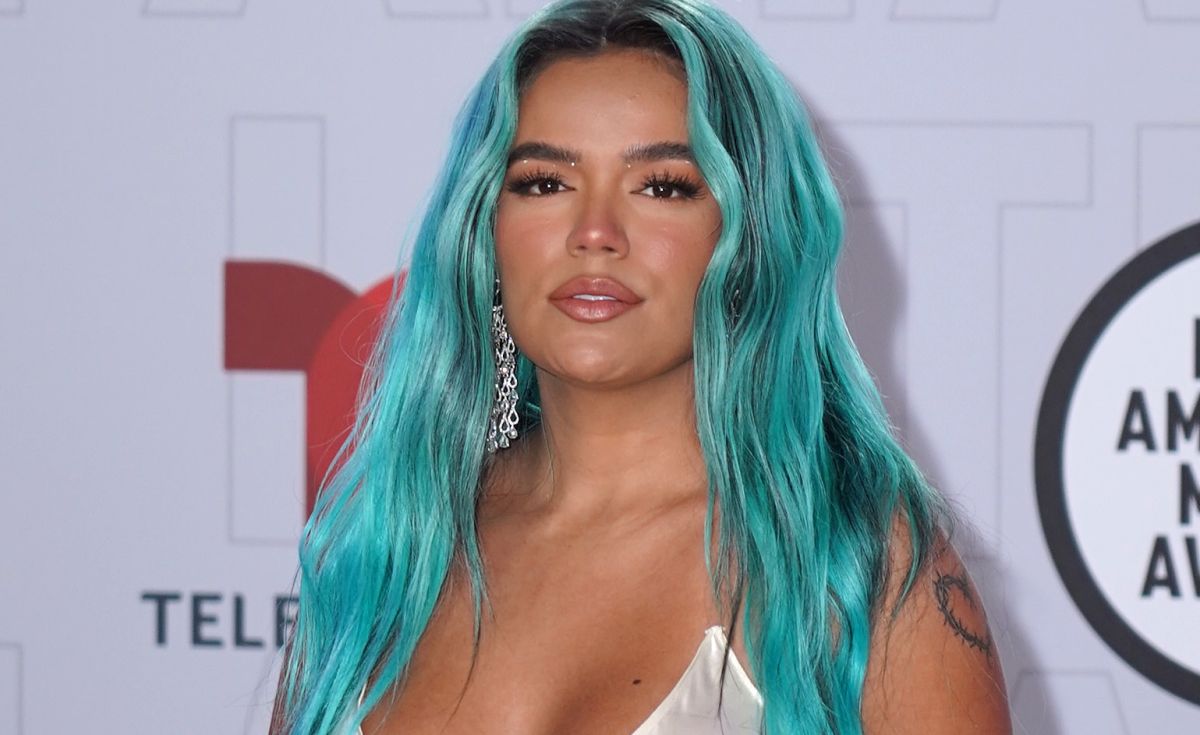 The tour “Bichota”, from Karol G, has been one of the most successful this month; It might seem that for the Colombian singer the rhythm of work becomes routine, but it is not like that, since she has fun at all times. And through their stories of Instagram she was seen dancing alone on stage before a concert, wearing joggers and white top while performing sensual movements.

The beautiful Colombian reggaeton is very fond of recording herself to document the day-to-day life of this tour, and thus, she appeared walking towards her private plane; Already on the trip he does not neglect a minute and has fun with his team singing urban themes.

A few days ago the nomination was announced Karol G to the Grammy, in the category of Best Urban Music Album. She competes for the award with her friend J Balvin, Bad bunny, Kali Uchis and Rauw Alejandro.

-With a “perreo” on the carpet, Karol G celebrates his Latin Grammy and even shows his underwear

-Without a bra and in high boots, Karol G attended the Jimmy Fallon program and caused a sensation