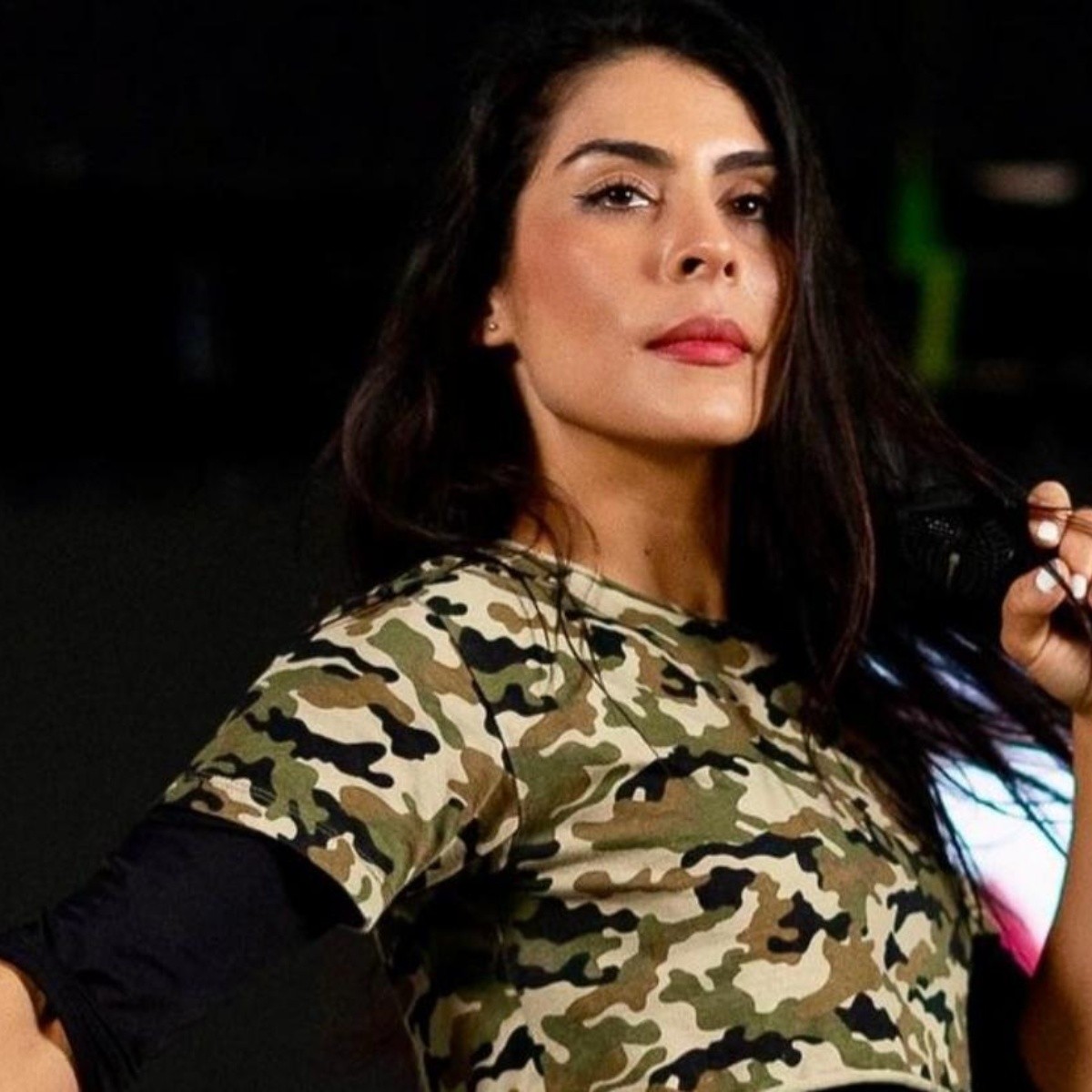 Mexico.- The Metropólitan theater, located in Mexico City, was awarded with the presence of the singer and dancer Maria Leon, who offered a luxury concert last weekend and left those present amazed at his talent, not only for singing, but also for dancing and other sports such as pole dancing.

As expected, the tour of Mary, called Alchemy Tour, had a stunning pole dance routine as a surprise with which he left those present speechless, as he got on the tube and starred in one of the most attractive and ardent moments of the night.

The Mexican singer surprised with a luxury show from the most important stage in all of Mexico, a moment to remember in her career, and which she defined as a dream come true, since it was a recurring desire of her life that she finally achieved.

And it was during the concert that he dressed in the best outfits, but one that was very uncovered stood out, as it consisted of short shorts and a bright pink top that was worthy of a pop superstar, managing to take all eyes.

But when she went up to the tube to give a show of ten, it was the moment that no one has stopped talking about, because she showed off her classic pole dance routines, her favorite sport, and managed to captivate all those present and those who saw her in the social networks.

Everyone was amazed at her concert, a very important moment for her solo career, however, many noticed that Maria seemed to wear an outfit that everyone had seen before and that was identical to the one Dua Lipa wore during her remembered presentation at the awards. 2021 Grammys.

Despite the comments, María León did not refer to the subject and continued to enjoy her great success and a dream come true in her life. It should be remembered that many artists often take inspiration from other celebrities for their outfits and the path of their career, although it is not really known if the Mexican singer was motivated by the British.