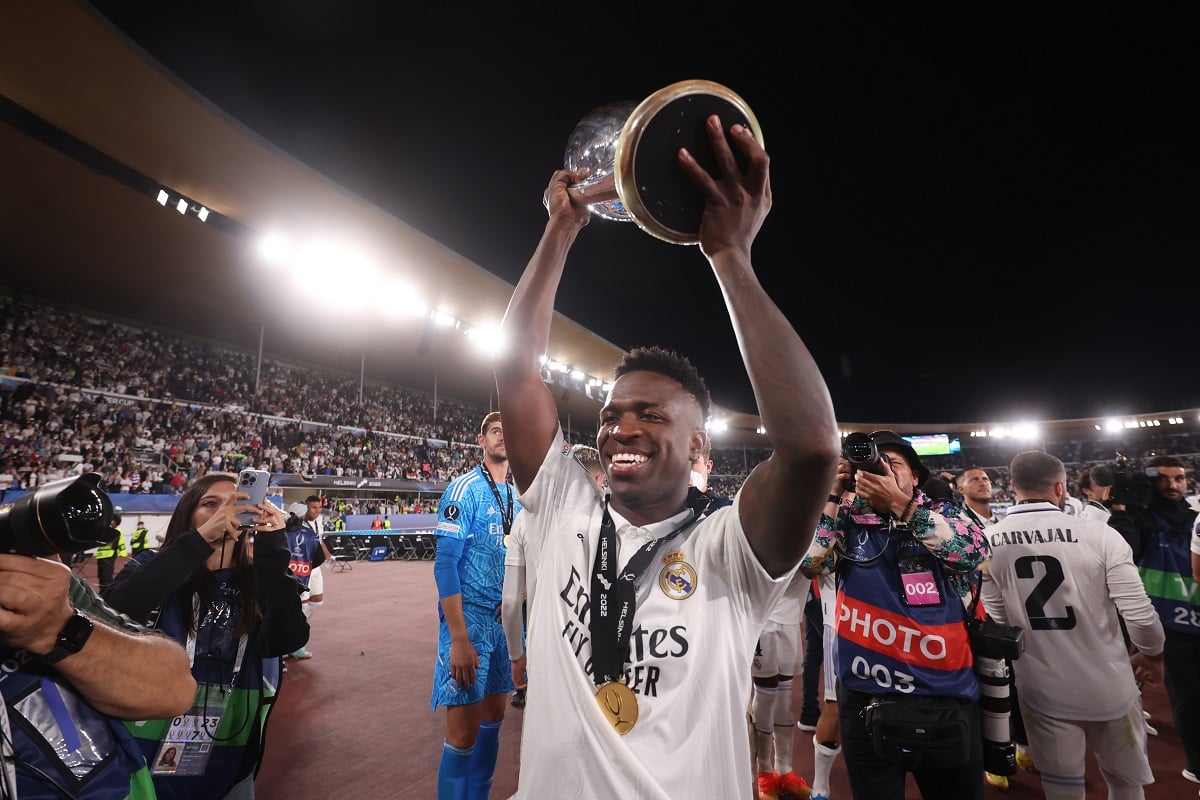 To know the next winner of the Ballon d’Or, 2022 edition, the first filter of the 30 nominees has already been known. To the surprise of many, Lionel Messi is not among the competitors and without him Argentina was left without representatives among the contenders to win.

Messi is the top winner of the award given by France Football magazine, and this time it will be delivered on October 17. That is to say, what happens in the Qatar 2022 World Cup will count for the 2023 edition. Cristiano Ronaldo does appear, who has five Golden Balls.

Among the 30 nominees, only five South American soccer players appear:

Of the five mentioned, the best positioned is the Brazilian Vinicius Jr. after having his best season with Real Madrid and adding that he scored the goal that gave the White House Champions League 14. Along with him, there are two other Brazilians, but Neymar is not.

In Colombia they are also happy about the nomination of Luis Fernando Díaz, who won the League Cup, FA Cup and Community Shield with the Reds.

The last time there was not a single Argentine footballer nominated for the Ballon d’Or was in 2003. The winner of that edition was the Czech Pavel Nedved. Neither Lionel Messi or Lautaro Martínez were considered.

The big favorite is Karim Benzema, who, at 34 years old, looks set to win the award convincingly. He was a scorer in La Liga, the Champions League and added four titles with Real Madrid.

You might also be interested in:
– France Football announces the 30 nominees for the Ballon d’Or: Lionel Messi and Neymar were left out
– Uruguayan Edinson Cavani becomes Villarreal’s ‘only’ target after signing Gio Lo Celso
– Who are the finalists for UEFA’s best footballer and coach of the year?