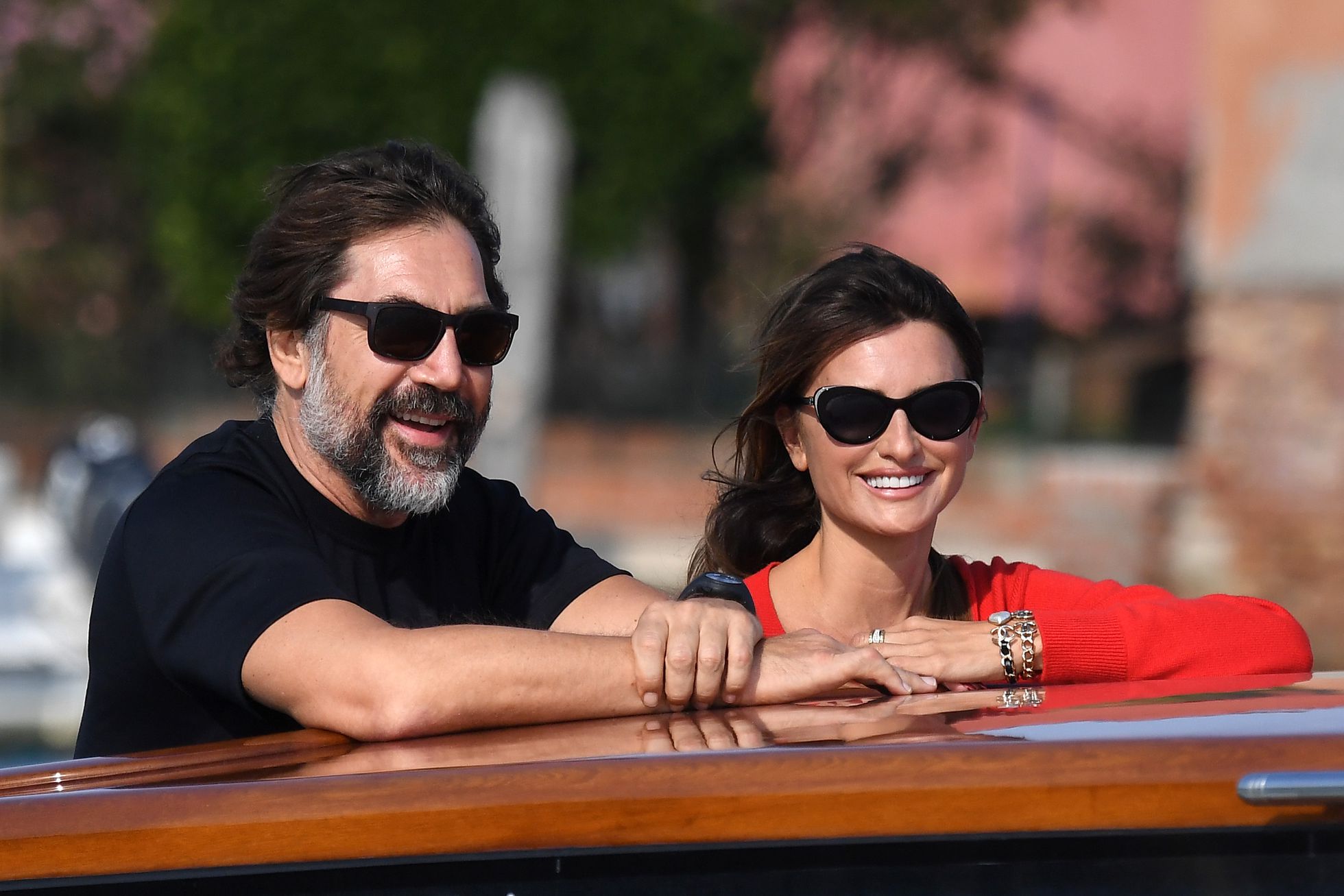 The actress, who has two children with Javier Bardem, aged 10 and 8, criticizes the exposure of adolescents to screens and the lack of protection against content on platforms.

“Strange”. This is the relationship that the 47-year-old actress Penelope Cruz maintains with social networks, as she has described in an interview on the American CBS program Sunday Morning . “I use them very little and in a very careful way,” added the interpreter of Parallel Mothers, who, for example, has an account on Instagram with almost six million followers, but dedicated exclusively to the professional field. “There is something that does not make sense and it is especially affecting the younger generations. I feel really bad for those who are teenagers now. It’s like the world is doing some kind of experiment with them. “Oh, let’s see, what happens if you expose a 12-year-old to so much technology?”

The current relationship between technology and kids is not a foreign issue for the actress. Cruz shares two children with fellow actor Javier Bardem, Leo, 10 years old, and Luna, 8, and tries to educate them by imposing rational use of electronic devices avoiding, for example, having accounts on social networks until they are 16 years old or a mobile phone until they are “much older.” Some measures that makes her call herself “very tough on technology.” “I think this is protecting mental health, but I seem to be part of a minority,” she reflected, while explaining how she does allow his children to occasionally watch cartoons or movies. How can I not let them watch movies? They have given me incredible moments of happiness since I was a child ”, she assured.

In her speech, Cruz has been very forceful in her opinion about the exposure of young people to social networks and has stated that there is a “lack of protection.” “There is no protection for them, for the brains that are still developing and how that affects the way they see themselves, like everything related to bullying , and so many things that we did not have in our childhood”, she said.

Keeping children out of the digital universe is a common practice among the great executives of technology companies such as Google, Microsoft and Apple. Tim Cook, executive director of the latter, affirmed in a The Guardian ceremony that, although he has no descendants, he sets some limits on his 12-year-old nephew, who is not allowed to use social networks. His predecessor, Steve Jobs , was also a supporter of restrictions and, despite having been one of the most creative thinkers behind some of the world’s best-selling electronic devices in recent decades, he had no qualms about admitting that no iPad tablets should enter his home, himself helped develop and launch.