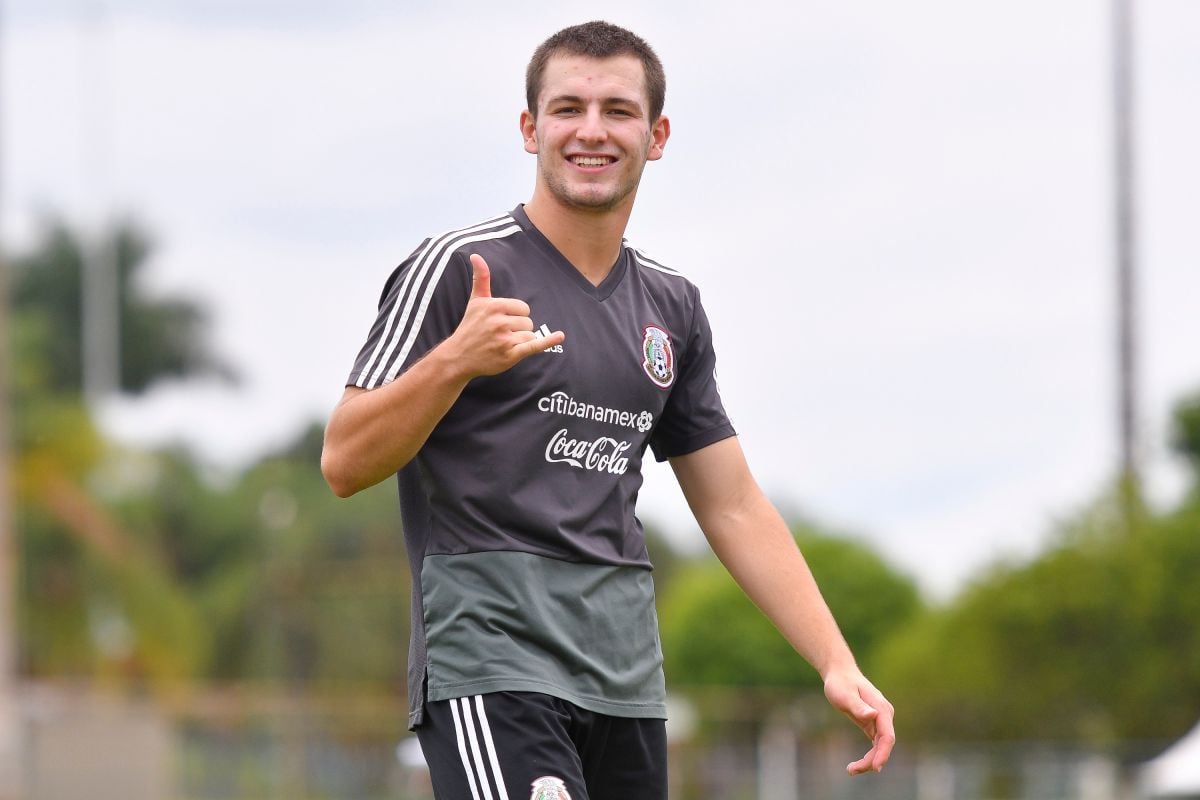 The adventure of the young Mexican Eugenio Pizzuto with the Lille of France came to an end. By mutual agreement, club and player decided to end the bond that had kept them together since August 2020. Unfortunately, the midfielder from San Luis Potosí was never able to debut with the first team.

Pizzuto, who represented Mexico in the 2019 U17 World Cup and was Bronze Ball In said World Cup, he signed with Lille as a free agent after the expiration of his contract with Pachuca, the club in which he was trained, but in which he only played a couple of commitments.

Eugenio Pizzuto suffered a fracture of the tibia and fibula in January 2020. That’s where his nightmare began. He signed with Lille as a long-term project in a team from which very interesting young talents often emerge.

He spent months in recovery and never managed to establish himself in the French club, which also did not give him more options in the first team.

Beyond this tough adventure, his career is just beginning. At 19 years old and in full condition, Pizutto will surely have many options to continue developing.