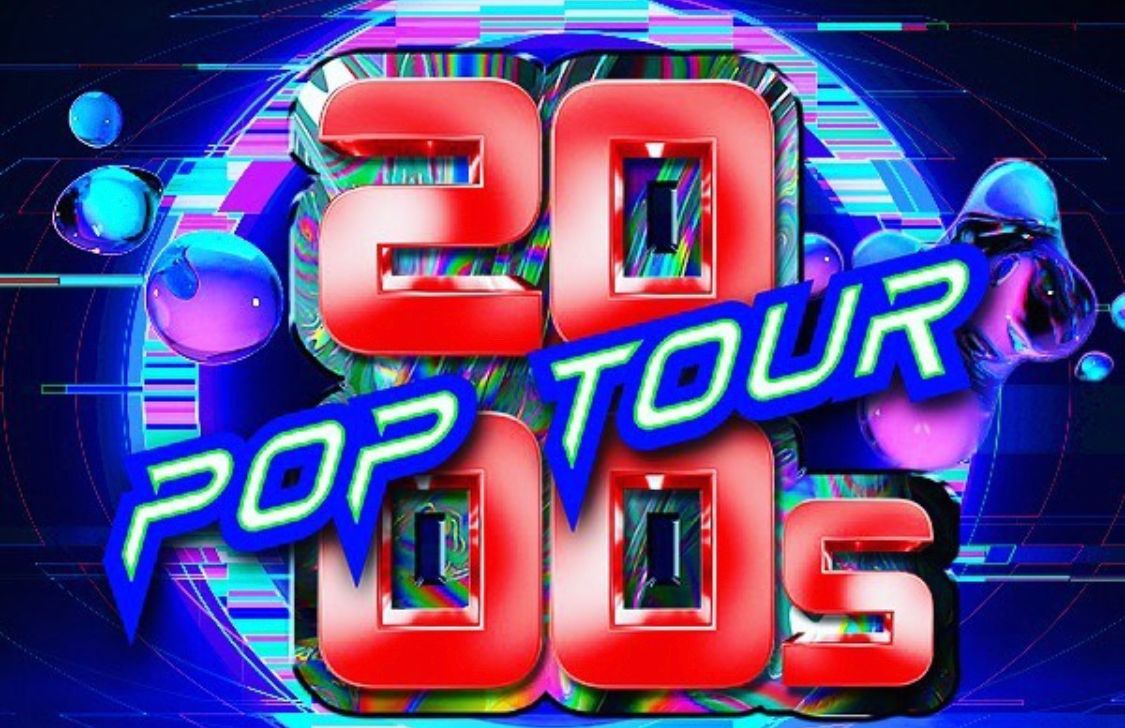 After the success achieved by the concept 90′s Pop Tour, concert tour that since 2017 and for more than three years has managed to fill large stages in Mexico presenting artists who reached their greatest popularity at that time, now BOBO Producciones has announced a new tour.

It is about 2000′s Pop Tour, an event that will celebrate the exponents of the genre that became known in the first decade of the new century. After the announcement a few days ago on social networks, the public began to speculate which artists would be part of this new concept.

It was this day, Tuesday, January 18, when the company led by Ari Borovoy announced the complete lineup of members of the tour that will have its first date on June 10 at the Mexico City Arena: it is about Paty Cantú, Pee Wee, Yahir, Fanny Lú, Kudai, Playa Limbo, Motel, Bacilos and Nikki Clan, who will also perform on July 8 at the Arena Monterrey.

The businessman and member of OV7 declared that “when the year changed from 1999 to 2000 there was a lot of uncertainty about what was going to happen, the music changed a lot, very different currents arrived and all that is what we want to start this 2000’s Pop Tour with. It is a concept that came up in my head and now it is a reality.”

East tour marks the return of the band Nikki Clan, who after 10 years of having separated, were the first to be presented at the press event. For his part, Yahir -who is going through the COVID-19 infection-, Jass Reyes, vocalist of Playa Limbo, and Fanny Lu were present through a video call.

“I am super happy and super grateful to be part of this tour, the truth is that all the colleagues with whom I am going to share know that that was a great time that until now was impossible to repeat and that makes me very excited”, said Paty Cantú when she was presented on stage.

For her part, Fanny Lu, the other female soloist who will perform on stage, said she was happy to be able to return to the country with this concept:

“I am enjoying this moment, I am happy to celebrate such a beautiful time, and above all to be in my beautiful Mexico,” declared the Colombian artist through the remote call.

The chilean band Kudai will also make his return to the Mexican stages with this tour, and in this regard Pablo Holman, one of its vocalists declared: “We already met all our friends out here and I can only tell you that this is going to get out of control”.

Borovoy specified that this concert format it will also be 360, like its predecessor, the 90s Pop Tour, tour that to date also continues with its presentations.

But nevertheless the tour cast announcement was not well received by some people of the public, who expressed their desire that bands of the time like Reik, Belanova, Natalia Lafourcade, Julieta Venegas, PXNDX, the Argentinians from Miranda or even RBD will join this wave of nostalgia concerts, given that they also emerged in the decade and achieved their greatest successes.

“I don’t know, I was hoping that they would manage to bring back the kings of the two thousand RBD”, “Everything is fine with the cast, but they forgot to include the great Belanova and Moenia, representing electropop of the time”, “Well, we’ll see why without RBD or Anahí as a soloist you want to go to the event”, are some of the reactions of the fans on social networks.