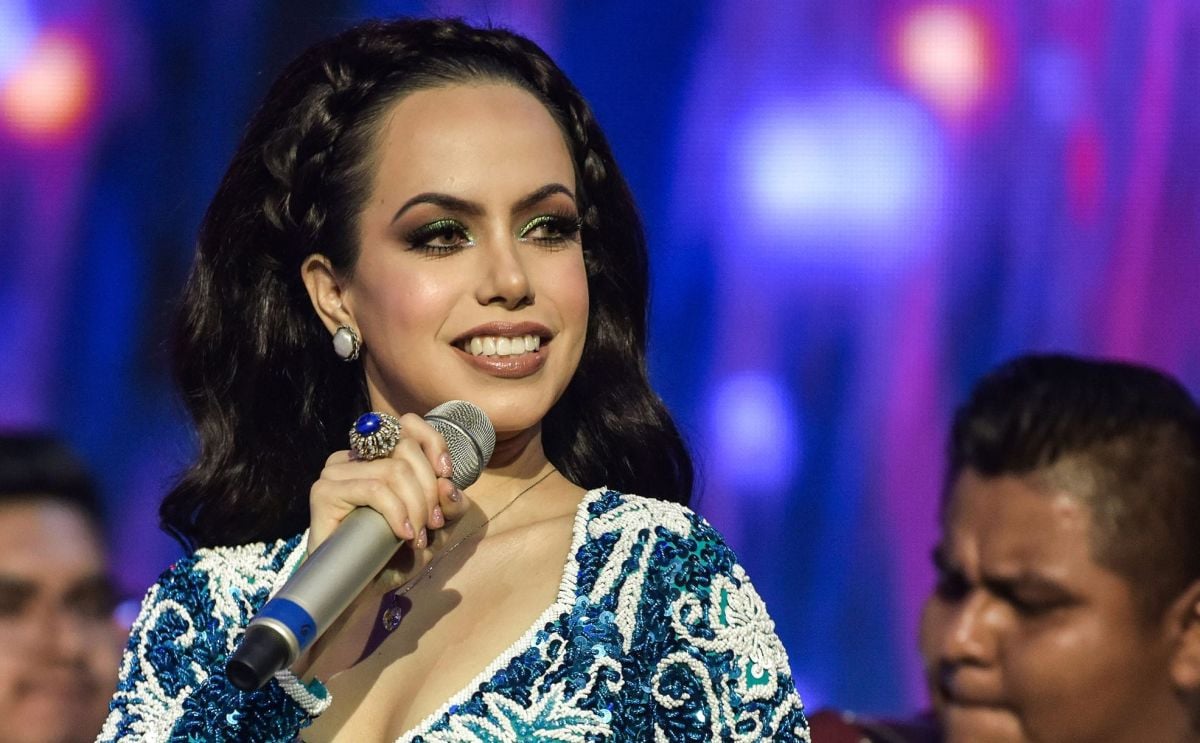 The entertainment world was shocked after the murder of the Mexican singer Yrma Lydya was revealed this Thursday night. She was shot three times by Jesús’ N’, 79 years old, alleged lawyer and husband of the singer, at the Suntory restaurant, located in the Del Valle neighborhood, in Mexico City.

This event was very traumatic for Gabriel Sánchez, a witness to the events. The aggressor shot Yrma Lydya three times while the people at the scene tried to understand what was happening.

At the location of the artist and the alleged murderer, Gerardo said: “She was with the man who attacked her, they were both, they were eating together, the first blow was heard as if it were something dry, we thought something had fallen from the restaurant. We had not realized this attack because the blow was heard, we turned to see what had happened, and a second blow was heard. It was the point where the sound caught our attention, and when we realized that there was an attack because a third shot hit her in the head,” he said during an interview with El Universal.

Regarding the time when Jesús’ N’ perpetrated the attack against the interpreter, the witness commented: “Seconds, they were seconds, that is, in five seconds he made the three shots.”

Finally, Gabriel Sánchez assured us that the woman had lost her life before the ambulance arrived at the restaurant. “The emergency services arrived to attend to the girl, but she had already died… it was a serious attack.”

Yrma Lydya Gamboa was the daughter of businessman Carlos Quiñones, founder of Grupo Radio Comunicación SA, she was allegedly married to her aggressor and worked as a singer.During a tour that she was doing this year, the artist shared dates as a guest artist, including Angélica Carrasco, María del Sol, Dulce, María Conchita Alonso, Alicia Villareal, Karina and Jeanette.